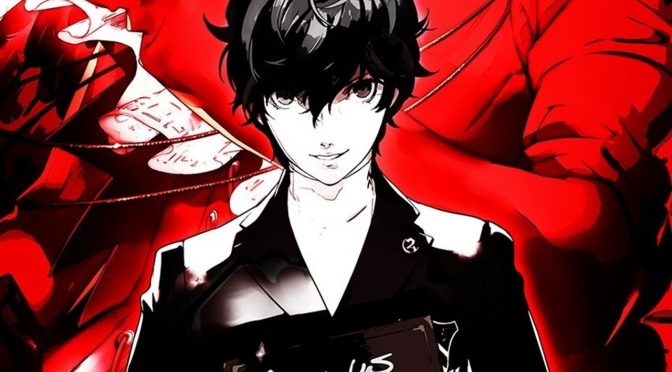 After the successful releases of Vanquish and Bayonetta on the PC, a lot of PC gamers began wondering whether the Japanese publisher would port additional games that were previously exclusive on consoles. And it appears that both the Yakuza and Persona franchises may find their way to our platform.

“If I asked you to write me a list of ten games you want Sega to bring out on PC, it probably isn’t any different from the list [we have]. I could ask anyone at Sega: write me a list. And what motivates it? I think there’s a certain catalogue that people just have an affinity with.

It’s on that listOf course something we’re talking about it… that would just be incredible to bring that to the PC audience.”

Sega really is showing the PC alot of interest, i can see this happening.

Yes to this too!.

I can see this happening. Persona needs to leave the ungrateful PS fanbase that doesn't give a shit about their games.

More and more japanese publishers are bringing their games to PC and Steam, and SEGA has invested a lot of in their PC business in the last few years, buying studios like Creative Assembly and Relic, so it makes sense for them to keep going that path.

I'm not really interested in Persona, but I wouldn't mind playing Yakuza on PC.

Bring them to the Switch too!!!

This is an era slowly becoming about console exclusives. Good on PC audience that gets to play such games.

It wouldn't be unprecedented, I'm pretty sure the first Persona game itself was released on PC, though that was a long time ago.