if you successfully were able to travel back in time, this is your moment to stop Hitler from coming to power. We were unable to send you further back to a time were he was less resourceful, but as is you have to work up the ranks, pose as one of his most loyal henchmen and then assassinate him..."

the letter reads more, but it doesn't matter, this is all the 6 of you know, you don't remember anything relevant really, only that all of you inhaled some weird gas and you feel kind of ill everything beyond that and the letter in your midst eludes you, but you seemed to be locked into this facility, no one else to be found when you wander the halls. In the chamber were you initially woke up there was a huge timer, denoting that something will happen in a bit more than 48 hours.

The letter motivated all of you to find this Hitler person and just do as the letter tells you, and from somewhere deep down inside you, you get know that hitler has to be among you. 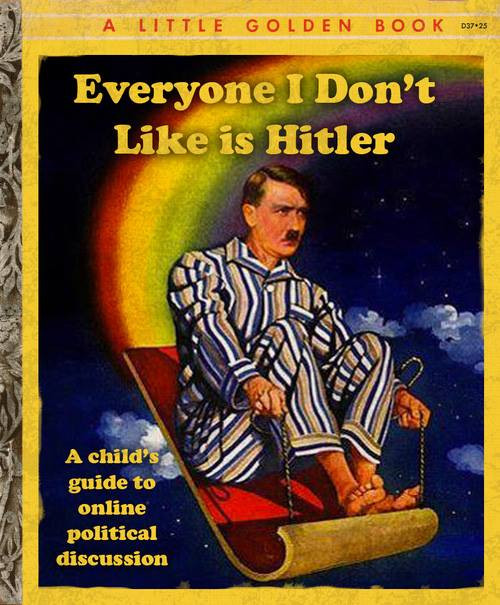 the hell? I missed it.

First thought on Noctis is that he's not Hitler.

Since it wasn't posted in the OP:
Linkzmax
prof
FF
Trucks
Blade
Noct

One of these people is literally Hitler. 1 mafia to 5 town seems pretty rough, but 2 to 4 is even more unreasonable. It's possible there's some kind of moderating effect, but who knows?