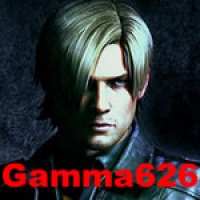 God forbid a King send his Prince son out to get married in a car that can drive longer than five minutes without breaking down.

Because they want to make money off her appearance.  That's literally the only reason they're shoving a pop star into their game.  To get promotion and sales.  Unless you're weeabo enough to think square enix would do this out of the generosity of their heart for all five people that's desperately hoped for Ariana Grande to be an official FF character.

Well, if those Versus XIII leaks are real, then Stella wasn't even that good.

Anyways, Ariana in that mobile game is pretty whatever to me.

FFS! I'll continue to hold out hope for a playable Steve Buscemi

It's Square Enix. There is a high chance that they just brought her in on the offchance she would bone one of the execs. Or maybe she's just one of their favorites. People are so cynical these days. 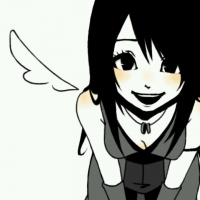 I guess I'm being cynical because I'm betting its more about the money.....maybe a little boning on the side too lol. 😆

She seems to be having a fairly successful career, so I'd say it's already "happening".

For a mainstream pop-star being promoted as much as she has been, her success is pretty average. They've been hyping her up as the 2nd coming of Mariah Carey for a while now, and she's yet to deliver on that front.

Yeah I'm not really sure if the modern music industry has too many "Mariah Careys" in its bag anyway, that was a very different time for music. Most notably people actually legally bought most of their music, I remember half the kids in my class had Marey Carey on cassette tape, lol.

It does look like she has a fairly decent voice though

EDIT: Holy shit I hadn't realized the music industry was in such a terrible funk (I though it was bad, but not this bad), only 3 albums sold over a million copies last year (Drake, Beyonce, and Adele).