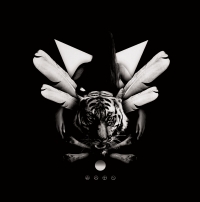 The only real problem for reviewer is the based in cards combat system; altough it looks like some cards efects are hilarious to watch.

I expect TTYD adventure/exploration system.
And NIntendo said that there will be a lot of puzzles, and i love puzzles.

You are being too optimistic imo, there is a lot of hate around it (which i think sometimes affects the media) and many critics didn't like some SS mechanics that this game repeats. I think is gonna have positive reviews because the writting, the artstyle, the variety of puzzles and environments and the superb music, but battles are gonna make it lose quite a bit, they look better than SS but still too easy and not meaningful enough, I think 85 would be the very max this game could get.

I'm going with 84. The whole "that's no real Paper Mario" controversy aside, everything i saw so far looks very high quality. Especially the writing and the graphics seem on point.

Sure, when there was a ways away from launch, ReCore got positive reactions, however, close to release, previews exposing all its flaws such as its loading times were published, and I don't really see anything along those lines with Colour Splash, so my statement still holds.

However, I haven't actually played Sticker Star through myself, i've only heard things about it and what Colour Splash has done better, so honestly in that regard I can't really say firsthand

People have been playing it, those that preloaded it, there was some kinda bug that allowed them to play it early.

General consensus seems to be "it plays like a point&click adventure game", "combat seems like a afterthough, just plugged in".

Its still not a rpg game, but story seems slightly better than sticker star was.

Some have said they go from exteme like, to extreme dislike, in various parts of the game.

Just by that alone I dont think its the type of game that will score many 80+ reviews on metacritic. 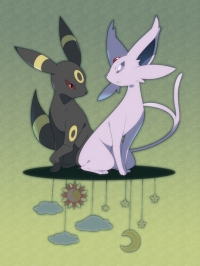 75~80. Not bad game at this point from what i have seen, but it could have been much better.