Forums - Nintendo Discussion - How much is Youkai Watch Dance for Wii U going to sell?

Youkai Watch has become a massive hit in Japan, there's nothing new in that regard. But it's still a fairly young franchise, and there's still some things that has to prove. Youkai Watch Dance U is important for a couple of things: it's the first home console title that carries the IP and it's the first franchise crossover (YW meets Just Dance). Will Youkai Watch Dance U be able to sell as well as the rest of the games, will it be just a moderated success, or will it be the first YW bomb?

I personally think it will do well, but I doubt it will pass the million, at least during its first year. I don't know if the YW crowd also owns a WiiU, and maybe a Just Dance reskin won't be enough to move enough consoles to that audience. A full Youkai Watch game for WiiU yes, but not a spinoff.

Also,  how many units will it move its opening week? I think that 200k is a reasonable number, even if it has very few songs. YW keeps surprising in sales so I'll aim high. I'll keep track of your predictions and rebump this thread once the numbers are in. 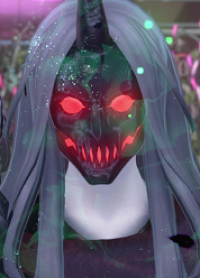 With 10 songs on board? 10 millions, definitely.

It will do average. The price sucks and I am sure even parents will know this. Not exactly in the best economical state right now Japan.

20k FW I don't see it doing any more, with it having, like, ten songs.

not enough console around
more than what I think - less then what nintendo thinks!

Probably have a big first few weeks but no legs. Unless there is cool dlc.

Im guessing it ll open big in japan, then fade away quick.
I also think it ll flop in the EU and US.

Taking into account it only starts with 10 songs, will they even bother to bring it to the west? 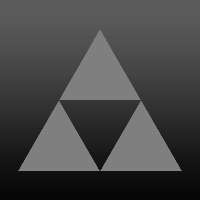 Lmao I just assumed... your right, I could see this being kinda a risky move... and might not be worth the investment to do so.

Im pretty sure this ends up much lower than Persona 4: Dancing All Night, which did like 95k fw in japan.

Going by owners of the consoles, assumeing both titles where equally popular, youd assume this does like half.

I honestly think this will be less though.

My guess FW sales are 30k or below.