*UPDATE: Dennis Siver was dominated and the fight stopped by TKO in the second round. Nobody ever made SIver look so out of place. He had no place in the ring with Conor. This win sets up a title shot at Aldo in Vegas. (possibly May). Also is undefeated in 9 years and only 28.

This man is here to take over the UFC. He's outspoken, charismatic and very funny. Don't confuse him with me! I may be a worrior on this this site but he's a warrior in the Octagon. He says it how it is and he does it how he says. People either love him or they hate him.

Most of you should know about Conor by now and if you haven't:

Conor McGregor lives less than 30 mins from my house, I've followed his fights long before he became known outside of Irish MMA circles and some of his fights even took part in my University. So it made them convenient to see.

2015 is being hype up as a massive year for Conor and the UFC. He requested a fight early next year to stay fresh and make some easy money (as he puts it).

UFC Fight Night 59: McGregor vs. Siver will be held on January 18, 2015 at the TD Garden in Boston, Massachusetts. As usual there have been some heated words from Conor and some of his tweets have gone a it too far. Dana White had to call him more than once and get him to take something down. Siver remains unfazed unlike all of Conors previous oponents who've failed to stay calm while responding to McGregor's insults and in the end looked rather stupid after they were dominated. Siver whether he wins or loses will move on without much hassle. (There's that smart German mentality for you!) 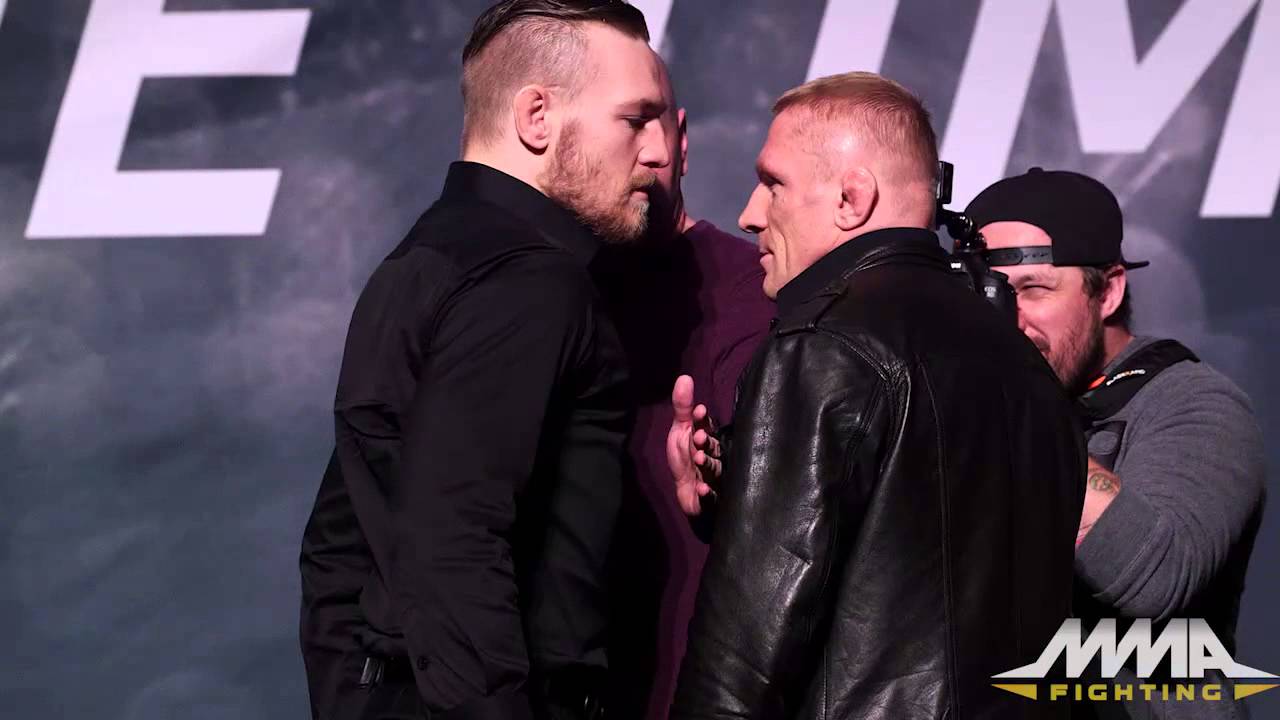 So next up is Boston, his home away from home. Thousands of Irish fans are travelling over but he will have a strong Irish American following too. There will be an incredible atmosphere.

He's already looking through Siver and rumours have it Croke Park, Irelands 82,000 seater stadium will host either a title shot between McGregor and Aldo next May or between McGregor and a contender for the the title shot like Frakie Edgar, Cub Swanson or Mendes. The hype is real here in Ireland too and we love to get behind our fighters. I wouldn't be surprised if it sold out. Croke park recently released their year planner for 2015 and they have left a date in May free for a "non GAA sporting event". For those who don't know GAA is the assositation that covers our two national sports, Gaelic Football and Hurling.

So hears hoping for a big win over Siver and the UFC can look forward to a date in Ireland which will smash their previous attendance record!

I love him lulz. So fun to listen to him talk about his opponents and himself.

EDIT: At the 5min mark that fight was in my University

LOL he is funny as hell, i laugh so hard with him talking about chad mendes after his last fight xD , i prefer his fighting style than  the boring  wrestlers but if he fights Edgar i think he is super fucked.

it's a good point but you forget that Conor wrestles with Gunny Nelson all the time and he's an animal. He was beaten as an amateur by an Irish guy who does incredible ground submissions (incidently looks like a UFC breakthrough is on the cards for him) so he started working on on that ever since and now that he's in the UFC he's got Gunner as a partner as I said.

Conor is fucked now. Just been called out.

1 day to go. Conor is taking over Fox Sports!http://www.bjpenn.com/fox-provides-unprecedented-support-conor-mcgregor/

Please god he wins this. Croke park isn't far from my house. I want to go in person to what would be the biggest ufc event ever. 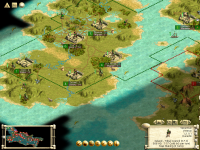 The Irish Universal Unemployment system Aka the dole - Creating famous people since 19digidy6.

In other news, once this man is famous, watch the Irish crowds begrudge him his fame. I've even seen them doing it to Hozier, the script, Katie Taylor, U2, Roseanna Davidson and the likes.. This list is well past the 100 mark at this point.  Where other nationalities  are prioud of their heroes, the Irish like to "take them down a peg or 7". It'll be " that fella thinks he's brilliant" to which I usually respond " but he is". I then get an ear full about "sure he only got to where he is because of *enter random bullshite here*. Once you try to defend an Irish successful artist or individual from the awesome/awful power of begrudgery you'll receive the usual i.e "sure, look at, he/she/they are just a gobshite mouth piece. Not sure who they think they are". This is when you face palm and walk away.