It didn´t leak one month before release!!!

What is the magic that made the XOne and PS4 not to be jailbroken almost a full year after launch??

The previous Halo games were leaked? I never knew! 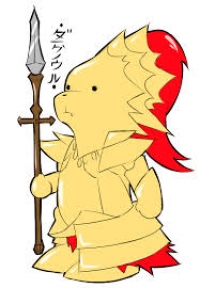 I'll take that as a positive :p

This is very true. I remember Halo 2 leaked nearly a month before its November release, everybody in school was talking about it.

"What is the magic that made the XOne and PS4 not to be jailbroken almost a full year after launch?? "

I was talking with my brother about this yesterday.. they both are supposed to be PC-like so what's the deal?

there were some posts by one of the guys that helped jailbreak a lot of the previous generation consoles and the basic summary was:

1. the risks are getting bigger
2. what's the point as hundred of devices that can do homebrew now in  a better way then consoles
3. a recongnition that even though their intentions were honest (aka homebrew) the majority case is piracy and they didn't feel good about that

he said by-and-large the brains behind jailbreaking consoles was disinterested in the next gen consoles.

Well congrats to them. LOl or not.