Forums - Nintendo Discussion - Can the Wii U play pirated games? 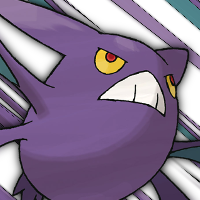 I'd just Dolphin it. I don't usually support pirating, though I'd say a game like Xenoblade is is a special case since it had a limited run and its like $100.

You could also wait for the 3DS version to come out, even if you don't buy a new 3DS the prices for the Wii version will probably go down a bit once it comes out.

Just... Don't BUY the pirated version. Download it yourself, you can boot it from a burned CD, an external HDD or even a pendrive (at least on a Wii). No need to pay someone for an illegal copy!


BTW. I have to finally get to modding my Wii :/ I bought that stupid No More Heroes in Canada (the EU version is censonred), but never got to playing it, cause I didn't mod the Wii to lift the region lock 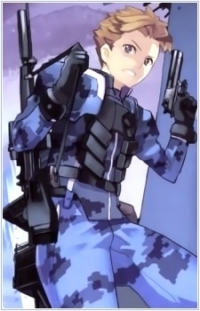 No one heard of ode, huh. A good sign I guess.

I'm pretty sure GameStop has it for $50 but then again they are GameStop....

A bad one imo. The Wii U is doing so bad, that nobody even cares to pirate the games. But I just checked it out and wow. If they really hack the Wii U in a safe way, it would make my purchase that much faster :P