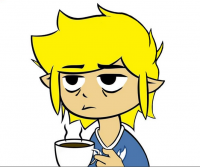 Developers who have used Project Morpheus tell me the fidelity of the image and experience is superior to Oculus Rift. 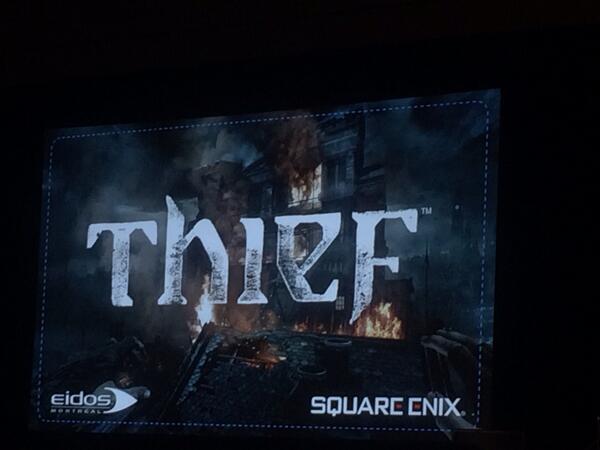 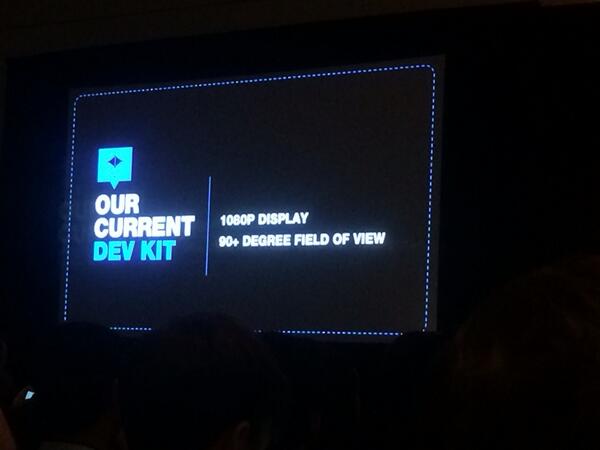 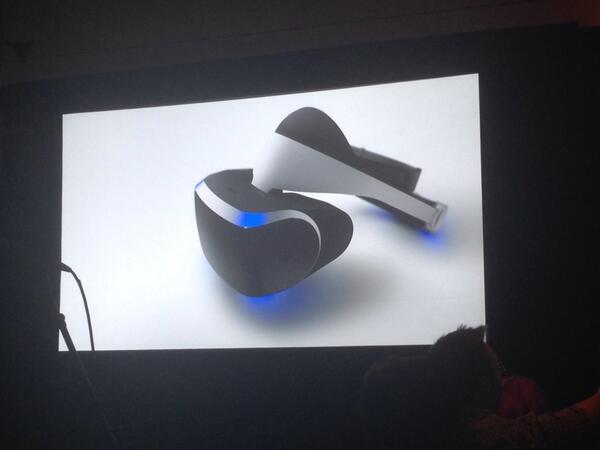 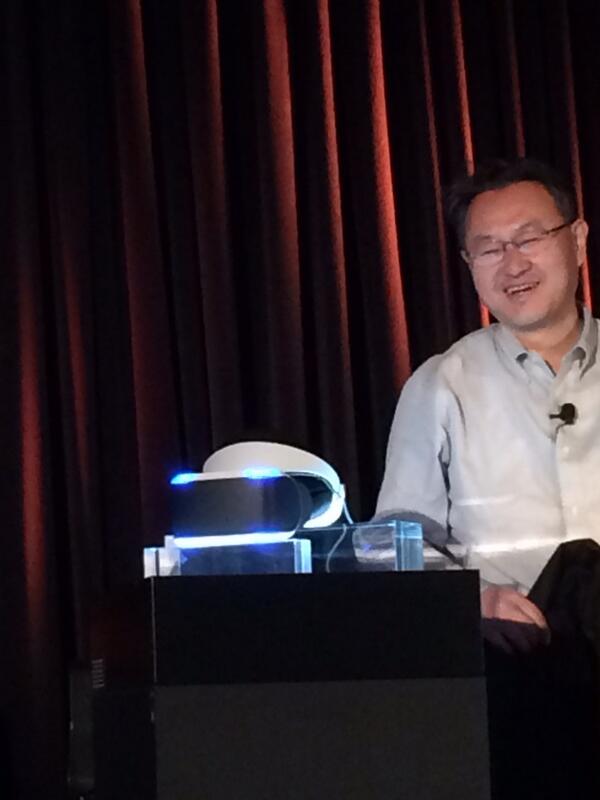 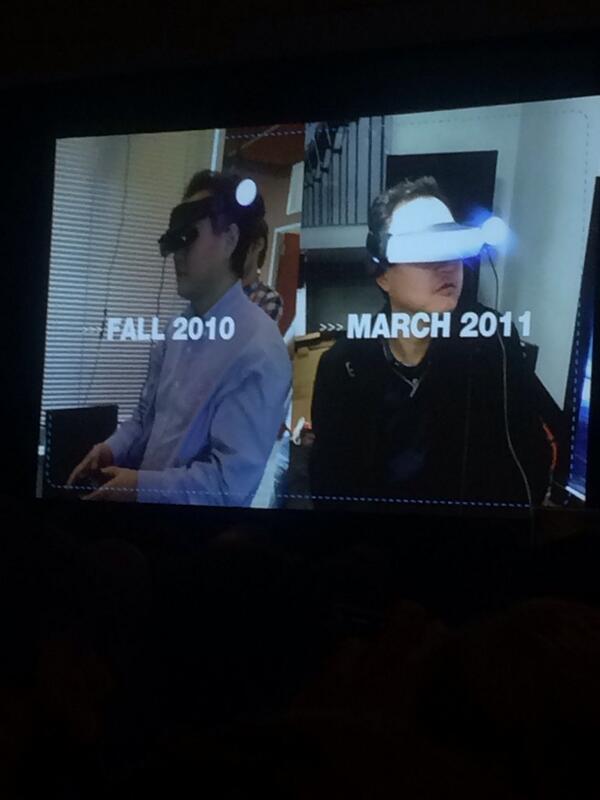 Today during an "innovation" presentation at the 2014 Game Developers Conference in San Francisco, Sony officially announced a a virtual reality initiative, which the company hopes will "push the game industry forward."

Sony has been exploring virtual reality technology for more than three years, even enlisting the help of God of War studio Sony Santa Monica to create multiple prototypes, Yoshida said. One prototype even allowed the user to become Kratos.

Wonder how much this will cost

is that a ps move attached to the headset?