Infamous Second Son will probably end with 3 million or so. It is a very hyped game and it is also the first very big PS4 game since the PS4 launch so it will probably start with nice numbers in all major regions ( I will be pretty shocked if global first week numbers are going to be lower than 500k), but  I think that its legs aren't going to be that good and it will stop selling like crazy in 2015 or so.

And to anwser OP's question: I do not believe it will pass 3M.

Infamous and pancake bundle would sell like hot cakes. 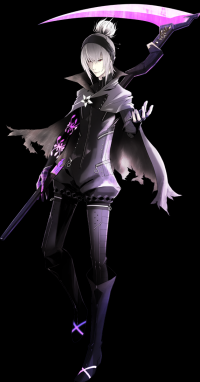 Can't say exactly how much.But I am sure it will sell better than the previous installments.

3 million -- given the overall sales strength of prior entries + hype this entry is getting. Meta somewhere in the high 70s/low 80s.

it will definitely be the best selling infamous. It will most likely cap out at 3-4 mil.

Some games sell better by association of active buyers within the marketshare. Fable sold much more than it deserved. InFamous is going to be a great game and will sell by association much like the Xbox 360 did.