Forums - Gaming Discussion - [January 2014 Edition] What are you currently playing and going to be playing (along with what have you completed recently!) 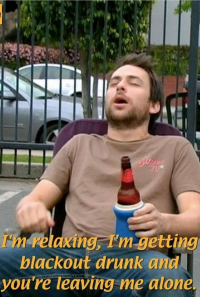 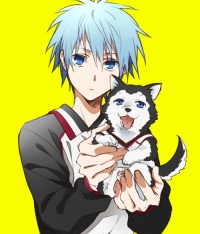 I have too many games right now.

What I should be playing:

What I'm actually playing:
Watching Anime and commenting in this forum.

I'll definitely have a WiiU by the time this year ends. Gonna get Mario 3d, WW HD, Smash, and Mario Kart. Might get a 3DSXL as well with Pokemon X, 3d World, and ALBW 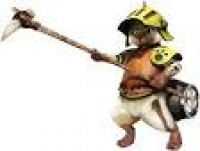 Currently Playing:
Persona 4 Golden - This has taken over everything.
Far Cry 3 - Honestly, I don't know if I'll go back. I've taken all the bases and towers and that's where most of the fun is at. The story is face-palm-worthy. Also, I'm stick of tigers.
Kingdoms of Amalur - I'm probably done with this one, too. I like the game but it's actually too big. In an effort to do all the quests I've over-leveled and burnt myself out.

Going to Play Next:
Dishonored - Steam sale.
Tomb Raider - Steam sale.
FTL - Steam sale.
BioShock Infinite - The moment it comes up on PS+.
Dead Island - Amazon sale. This is a "maybe", though, as I don't care for FPP melee games. I might look into gun mods.

I've already upgraded my PC with an HD7850 with a stripe, which makes it superior to any HD7850 that does not have a stripe. This is in preparation for Dragon Age: Inquisition.