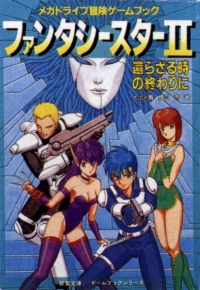 I choose to be straight. Tomorrow I might choose differently 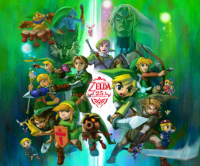 Straight. And why even I open this thread fffuu...

Not exactly the same, but

I had a doctor come on to me in a physical (and I'm really not all that hot, so not trying to brag or anything.)  It was one I needed to pass for my job, and it was really, really, really awkward and awful.  I acted so dumb and naive that he finally just gave up and gave my his home number and address.  It was just creepy and unpleasant - I was just about go starting actin’ like a crazy Christian and quote the Bible just to get him to get the hint.

It's a fantasy vs reality thing.  It sounds totally hot, but in reality was not.  Like you think you are going to put your hand your nice warm pocket, and find someone left an old half sandwich that slipped out of it’s wrapper, that is now cold, slimy, and clammy.

I even told my Dad about it.  Part of passing was a psychological exam and I didn’t want to lose out that job even though I wanted to punch that Doctor in the face. 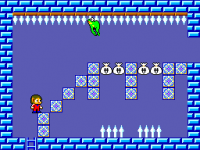