Sony DSC-TX9 and WX5 offer a single lens for 3D and 2D digital stills, and both are the smallest in the world.

Sony is not messing around when it comes to the advancement of 3D. It is a format that the company believes so much in that it continues to advance the field in new ways that would have seemed nearly impossible a few years ago, but are threatening to become the norm now. The Sony 3D TVs have been around for a bit now, the PlayStation 3 has recently begun the push to 3D with a new firmware patch and several 3D games on the way, and now Sony has introduced two new 3D digital cameras to the market, and both share the title of the smallest in the world.

The two new Cyber-shot digital still cameras, the DSC-TX9 and DSC-WX5, will be able to capture both 3D and 2D images using a single lens using a sweeping motion. Both models will also offer 3D panoramas. The camera uses a high-speed burst of frames that stitches the photos together to create the panorama. Once stored the images can be viewed in 3D on any compatible 3D system.

Both cameras will be available in September. The Tx9 will cost about $400, while the WX5  will run about $300

They aren't messing around alright, and most prob will pick up the WX5 down the road as well

First of all, it doesn't say 3D anywhere on the camera, at least on the front. So Sony obviously is not showing off the 3D aspect, if it is in fact 3D. The screen is not 3D, so you can't view your 3D pictures? That's kind of dumb.

Also, I wonder how the camera manages to take 3D pictures with only one lens. I think what you're saying is that you have to take 2 pictures, then it merges the two into a 3D picture? If so, that's neat.

I still think that the idea is pretty useless at the moment. First of all, how do you view the 3D images? What kind of 3D does it use? Stereoscopic? Anaglph? A different kind? They can be viewed on any 3D compatible system. Like what? A Sony 3D TV? So you have to spend $3000 on top of $400 for the camera in order to view your pictures? WTF???  You can't view the pictures in 3D when you take them, and I think that is really dumb. I don't wanna carry around my 52 inch 3D TV with me on vacation so I can see my 3D pictures. Sony should have put a 3D screen in the camera. Like, duh.

This is something I will definitely not be getting. Besides, what's the point when the 3DS can take 3D pictures, and it will probably cost much less than the cameras.

The 3DS camera quality will probably be like the DSi's, which isn't great if it's something you're taking for vacation.

I agree that it would be awkward not having any way to see the 3D other than your (3D) TV set, though.

What qualifies as a compatible 3D system? Is the VAIO going to start being pushed with 3D displays, now, or is Sony goign to market 3D picture frames, or what?

This has th potential to be cool but I want to hear how it's going to work for me as a guy who looks at pictures, first. 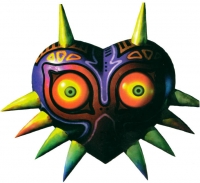 Why release this now? Wouldn't it be better to wait for more 3D penetration? At this rate, you'll be taking pictures with your Sony camera, and viewing them on your Nintendo 3DS :P 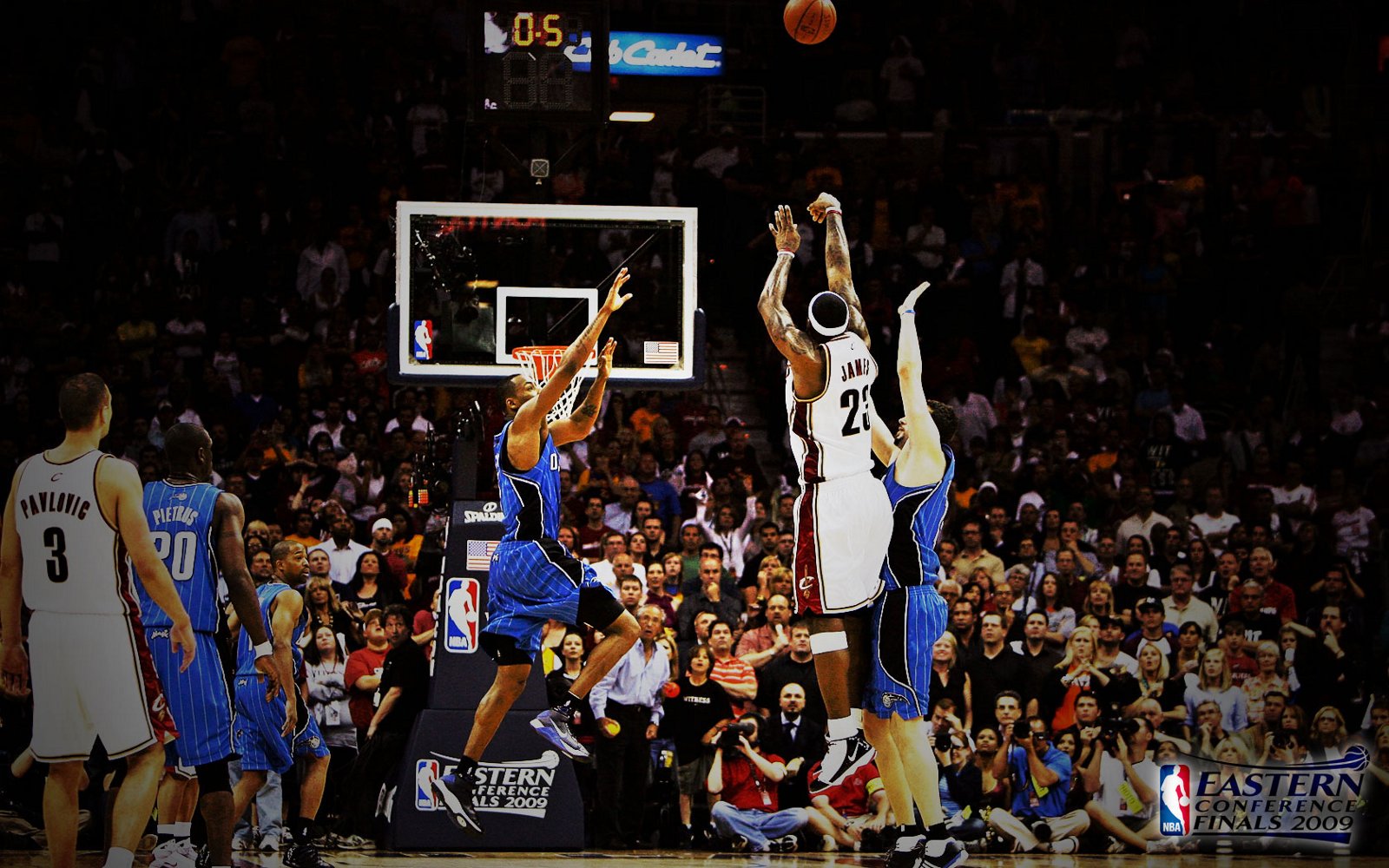 and it doesn't say if this camera has or hasn't got a 3d screen....

and it says ANY 3d compatiable device...there are 3d Tv's and such for less than 2000 now even

Funny tho, when Sony makes some leaps in inventing stuff you come here sputing all these negativity and speculation, but you make sure to spin a 3ds rant in there somehow...

Yes I agree that the 3DS will have much lower quality pictures than the camera.

The camera does not have a 3D screen. the first website provided in the original post (http://news.sel.sony.com/en/press_room/consumer/digital_imaging/digital_cameras/cyber-shot/release/57945.html) says that:

Create Your Own 3D Panoramas

Both models offer a 3D Sweep Panorama™ feature, which lets you take panoramic pictures in one press-and-sweep motion. The high-speed burst of frames is stitched together using innovative processing techniques to automatically create detail-packed 3D panoramas. These images can be enjoyed in 2D or stunning 3D on compatible 3D televisions (3D-compatible HDMI cables and 3D glasses are also required and are sold separately.)

If the camera did have a 3D screen, Sony would point that out no doubt. Sony didn't say anything about viewing the 3D pictures right on the screen. And, this info above from the  Sony website says you need another device, like a 3D TV to view the 3D pictures (and you need 3D HDMI cables and 3D glasses) (Just to view a picture in 3D!)

I do know for sure that the camera itself can't display the 3D images.
My purpose was not to promote the 3DS, but to question that: The technology is there, so why didn't Sony include a 3D screen in the camera?

I'm curious about this one lense making 3D pictures. You have to take 2 pictures separately?

You move the camera horizontally and it takes 2 photos, then merges them.