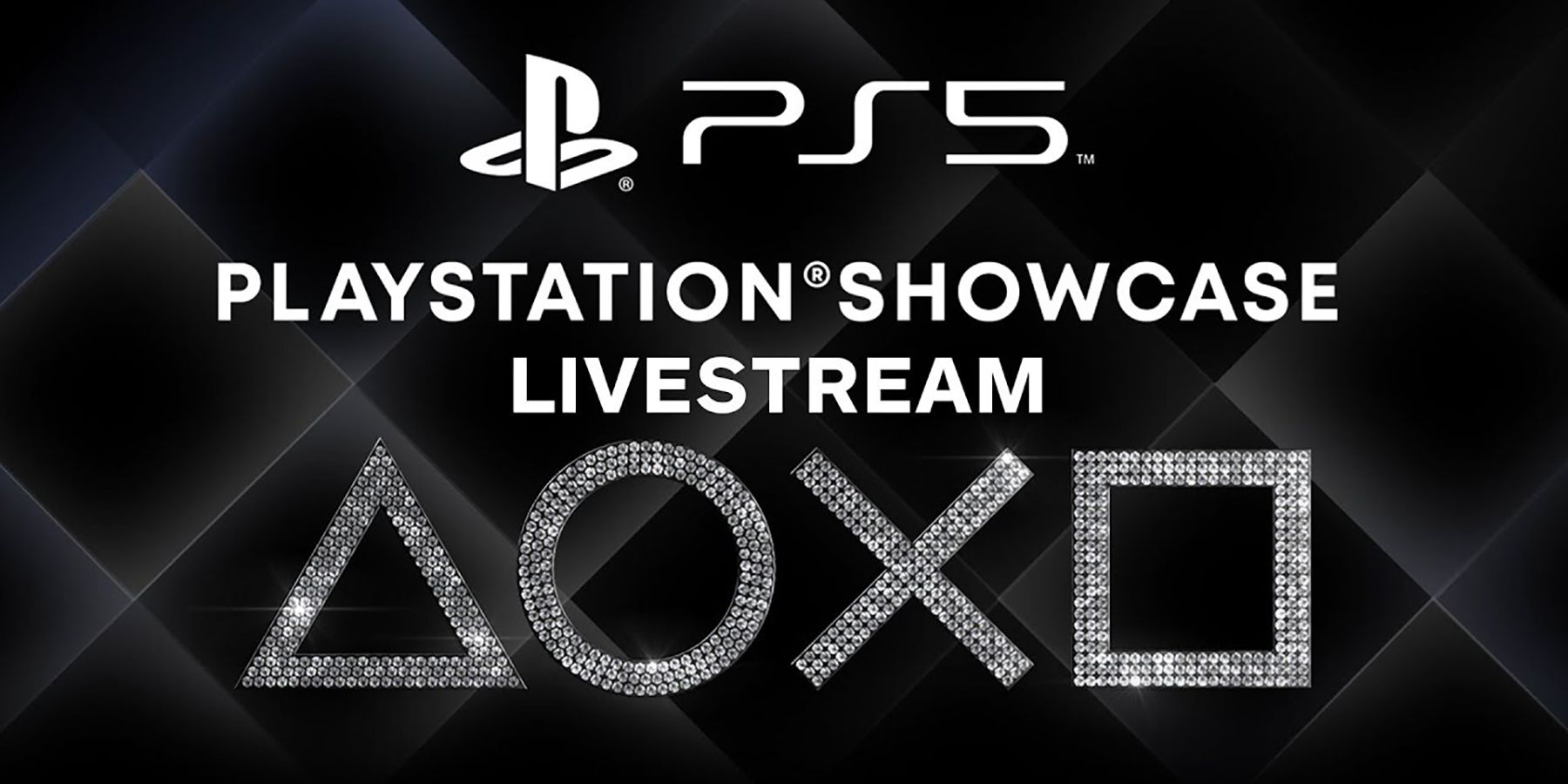 So the rumour mill is in full swing again, as it always is this time of year, but we have several sources claiming that the next Sony Showcase will be on 8 September 2022 - this does line up with prior years (with both 2020 and 2021 being held in September).

Given that the proposed date is fairly soon, being just under 2 weeks away, we would expect official confirmation to be received shortly. What games do you think might be revealed (new and old) as this will no doubt be where they show off God of War: Ragnarok in its full glory in advance of its release.

As always any leaks in respect of this should be taken with the standard truckload of salt!

There is been rumours about a ps showcase since march !!!

True, but this is the only one with a realistic and potentially accurate date!

A September showcase started in 2020 and there was another one in September 2021.

So, it’s very possible for a September 2022 showcase

Makes more sense than the middle of the year tbh, builds hype for the holiday season. Not that they won't already sell everything they manufacture.

I think they could realistically show a lot. God of War is obvious. And the hype is real. But Insomniac could also show Spider Man 2 with it coming out in 2023. Wolverine is less pikely I suppose. But I think after Demons Souls in 2020 Blupoint could show something new. And since Norman Reedus spoiled it, Death Stranding 2 is rather safe to be coming. And since it is a second part, and looking how long before release they announced part 1, part 2 could show up. And the second teams game from Guerillia is also overdue. Rumored to be a shooter. And since dreams from Media Molecule did not set the world on fire, I strongly belief that they are well underway with their new project. Perhaps they could already tease it. Final Fantasy 16 could also be shown. Just as the next title from Firesprite. Could be VR2. I suspect that we are going to see quite some VR2 stuff, like the next big Asobi game after rescue mission (with their ps5 pack in not counting).
And I bet they show almost nothing of all that, lol

I would be happy with all of that! Really hoping that Sony announce games with closer release dates, but I guess the sooner they announce the less likely they are to leak