Following the launch of its new promotional character Sega Shiro back in March, Sega has released the second official video featuring the character, secret past and confirming he is the son of Segata Sanshiro, a character created by Sega to advertise Sega Saturn between 1997 and 1998.

It's funny how the character has been carrying his father consoles legacy from Game gear, 3D glass , and Sega Saturn, Also on the video it shows how the kid has been trained to Hit, punched and kicked original  Playstation Consoles LMAO

The best part is the guy in these commercials is actually the real life son of the actor who played the original Segata Sanshiro. 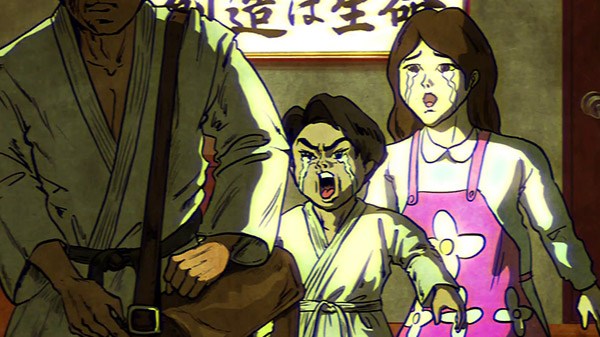 I know those Japanese schoolgirls are actually adult actresses pretending to be children, but they're still very attractive.

I love Segata Sanshiro but I cannot accept Sega Shiro at all.

More like Sega and MS teaming up. The enemy of my enemy is my friend :)

SEGA is teasing a HUGE Saturn with every game built in! That much greatness cannot be contained in a mini! 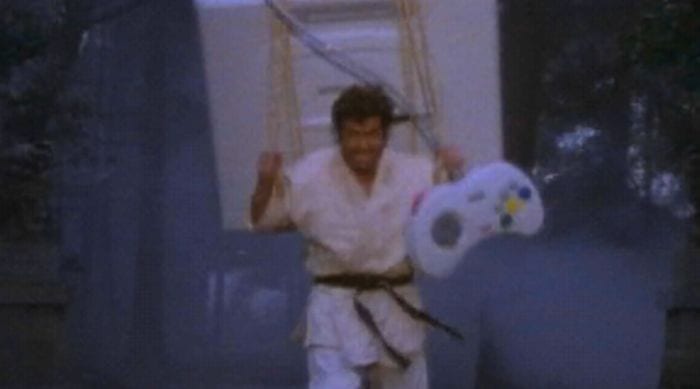 Almost as big as the OG Xbox controller