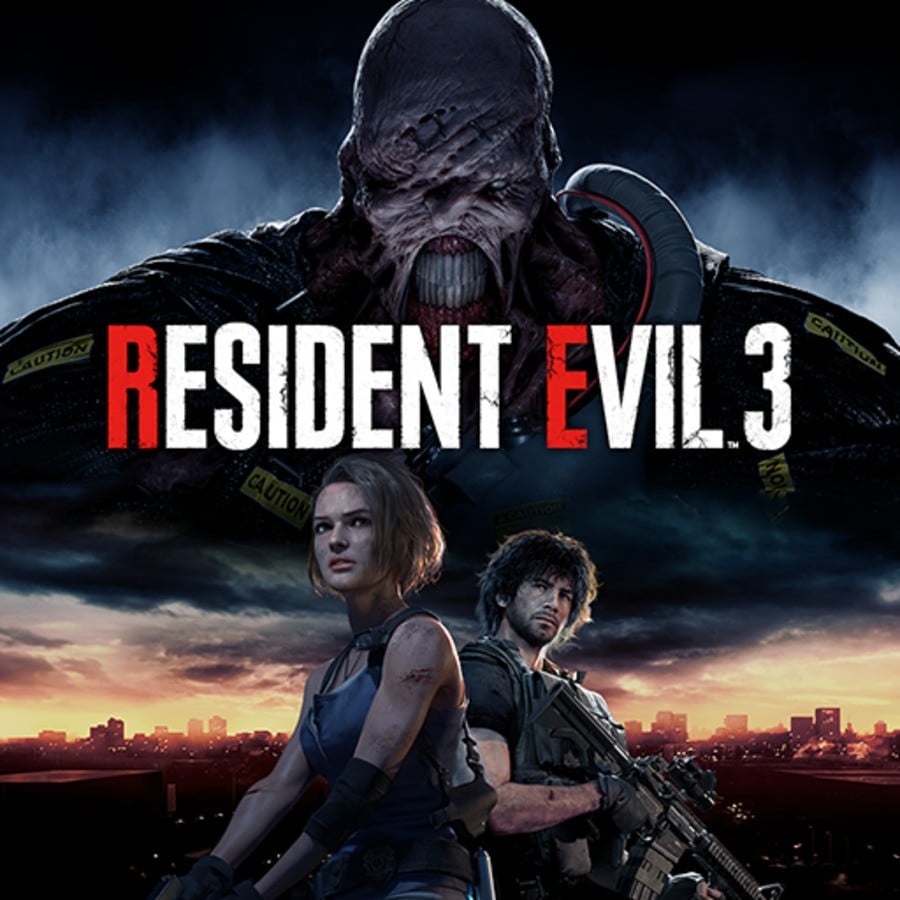 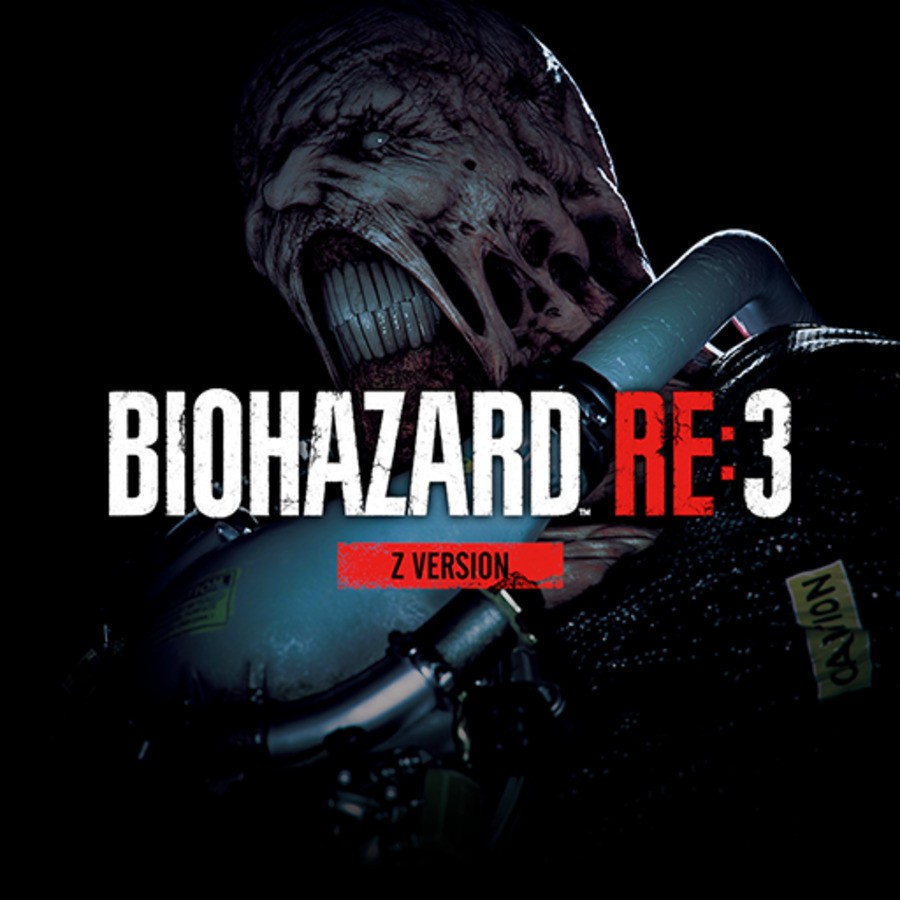 "The game – which is expected to be officially announced at The Game Awards next week – has appeared in the PlayStation Store’s database, complete with cover art assets showcasing Jill Valentine, Carlos Oliveira, and the Nemesis. As is standard for the Biohazard series, Ms Valentine has an entirely new face.

According to online speculation, the PSone remake will launch next year, and has been in development for “some time”. This is now one of the worst kept secrets in gaming, with rumours beginning at the start of the year, when Resident Evil 2’s critically acclaimed remake released at the start of the year. Expect more information within the next ten days or so.

As an interesting aside, the box art for multiplayer spin-off Project Resistance has gone live alongside the Resident Evil 3 Remake assets. Could the online experiment be bundled alongside the single player title?" 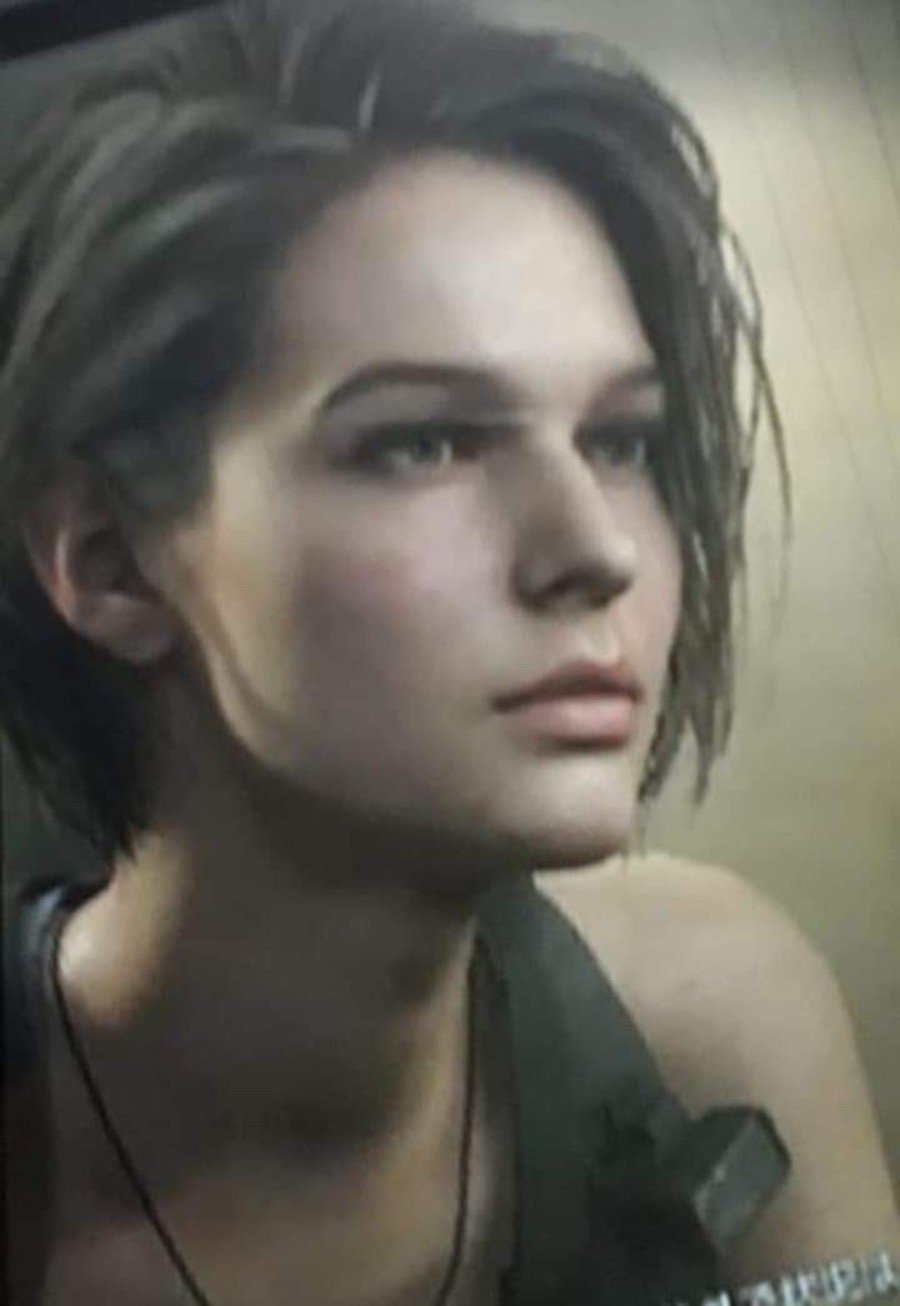 RE2r is amazing, so I have high hopes for this one. Just hope they cut down on the frequent Nemesis encounters. Was a bit much in the original.

They've changed her face again sigh, oh well I guess i shouldn't complain too much since capcom are going all out with these amazing full on remakes but i did like how she looked in the gamecube remake.

So, trailer at The Game Awards then. That rumours pretty much confirmed now I guess.

Why didn't they make an HD remake of the first Resident Evil? This puts a wrench in my collector impulses.

REmake on GC not enough, I say!

Why do they keep changeing her look?

Thats not how you spell Natalie Portman :P