As a follow-up to the thread about the top 10 third party games, here's the list for Nintendo Switch overall:

The rankings are based on revenue earned, not units sold. Life to date up to and including the May 2019 tracking period. Nintendo does not share its digital sales data with NPD. Pokémon: Let's Go, Eevee/Pikachu! would rank 5th if the two versions were to be combined.

A great looking list with lots of variety. Awesome console and fantastic games.

I am still shocked at the quality of Mario vs Rabbids. One of my favorite Switch titles. I am glad to see it doing well. 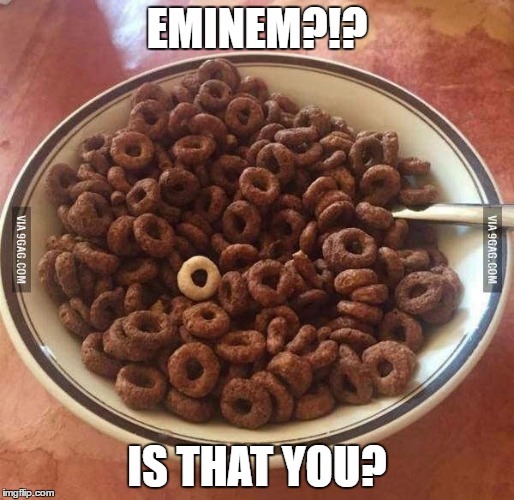 Mario Kart 8 DX is still doing amazing. I'm surprised it has yet to surpass the sales of Mario Kart Wii.

Give it enough time, don't make a sequel unti the next Switch and maybe you'll get your wish granted !

Interesting that Zelda is ahead of Mario Odyssey. Wish I had numbers....