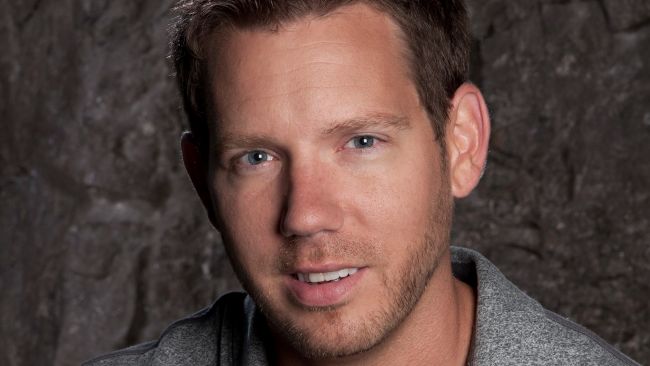 With the failure of the arena shooter LawBreakers behind it and Radical Heights apparently unable to gain a sizable enough playerbase, Cliff Bleszinski has announced that Boss Key Productions is being closed.

"Four years ago I set out to make a world-class videogame studio and I hired some of the best talent in the videogame industry. They worked tirelessly to produce quality products and, while we had our ups and downs, I'd like to think we had fun doing it," Bleszinski wrote.

"LawBreakers was a great game that unfortunately failed to gain traction, and, in a last-ditch attempt we scrambled to do our take on the huge battle royale genre with Radical Heights which was well received, however, it was too little too late."

Bleszinski said he hopes to make another new game someday, but for now he's going to "take some time off and reflect."

"To those of you who supported myself and the studio these last four years, thank you from the bottom of my heart," he wrote.

The Radical Heights servers will remain online "for the near future." Bleszinski's full statement is below.

damn, that's actually really sad when you look at Radical Heights now knowing the context that it was their last attempt at trying to stay afloat before closing

Karma sure is a bitch. 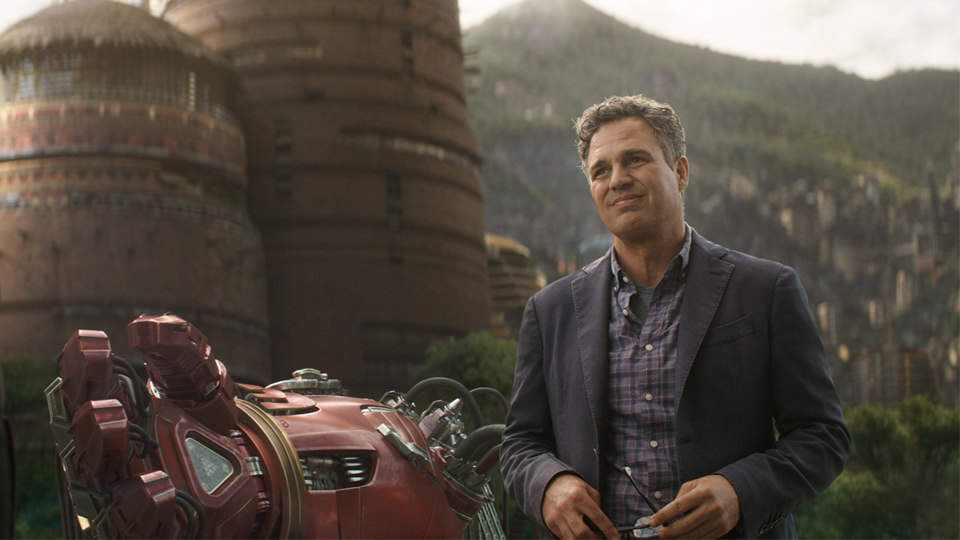 He tried to copy Overwatch, but ended up bailing when that didn't turn out to become a "billion dollar franchise". Then he tried to cash in on the BR craze, but was far too late since PuB and FN held the top spots.

So rather than actually trying to learn from his mistakes from LB, the guy decides to act smug and accuse Epic of trying to steal his staff, while also refusing to make an original game, that wasn't a mere cash in on some craze.

I feel no sympathy for the guy. He treated PC gamers like trash during the days of the 360 and never apologized for it. He came back to say how great the platform was, but he only did so in order to gain backing from that platform with LB and it's development.

I do hope the members of the studio manage to find jobs that give them better chances and hopefully more original ideas, rather than following a guy who only chases trends.

It was bound to happen. A company the size of his can't really recover from two flops like LawBreakers and Radical Heights.

Damn, that was fast. But I respect his decision, take some time off to reflect and come back with some original ideas. Everyone has them, you just have to try and find them.

I never heard of those games. 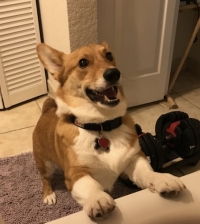 Can't say I feel for the guy, cliff is a cocky asshole

I really dislike Cliff Bleszinski as a person, and have never been interested in any game he's ever made but honestly I can't feel happy about this since I feel bad for the employees who will be left with no job after this. Cliff can suck it though.

Few weeks after release it was with 1000 daily users left. Still he has some talent and hope he can get it to good use somewhere.