Now, TheDrill was an interesting user. He was very defensive of Microsoft, and would always come up with outrageous predictions, on how the Xbox One would catch up to the PS4 and end up outselling it. Well, unfortunately, a lot of the appeal was lost when he admitted to being a troll, but we still got the legendary "globally in the US" quote out of it!

Now, I hated all of the NX speculation threads. I was reduced to a lurker during that time period, as I got bored of all the NX this, NX that. Well, we did at least get the crow thread out of it! Many people put their money where their mouths were, and committed to either a 2016 or 2017 release. As we know, 2017 ended up being the victor. However, some people in the 2016 camp didn't take it too kindly, including the Ruepel himself.

Now, I had barely talked to Smeags myself. Apparently he knew me well enough to know that I had a twin brother who also had an account here, but other than that we didn't speak much. However, he was an enormously popular and liked user on VGC, and his end came with a long, detailed post saying goodbye to the various people that he had acquainted himself with throughout the years.

Here's that thread that is updated daily by the immense work of Boutros. Sales, drama, arguments, bans, jabs, this one has it all!! I still have no idea what's going on half of the time, but it is interesting to read.

This is it. An embarrassment of entertainment. Onionberry did a "giveaway", promising a GTX 1080 Ti for the one lucky person who made the best love note!! Well, there were those who submitted their cingeworthy poems. And then...Nothing. Onionberry left, never to be seen again? What happened? Well, there were those who believed that she did it on purpose to scam the users of this site, and others who believed it was some horrible tragedy that prevented her from being able to come on the site and explain herself!

Lol, the globally in the US thread will likely forever remain the most hilarious thread I'll ever read. I was still just lurking the forum but it brought us so many great things.

Or my prefered way to illustrate this quote: 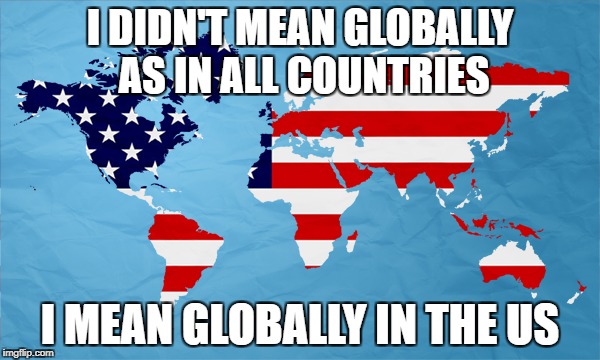 I used to like you but now I can say I hate you, VGPolyglot, and your thread, for reminding me of Smeags. That's never a happy thought, dude.

Oh, you're in for a thrill.

That's a true VGC classic. I wasn't technically a member here back then, but was already a lurker (like my contemporary Teeqoz). That thread was absolute gold.

I've never seen that thread and I've been here forever! 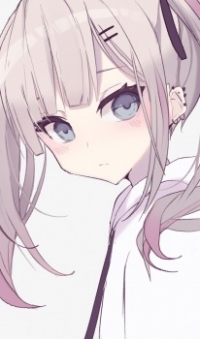 Rol and Viv...if I ever want to see heads explode, I just have to wait for them to comment.

Yes, I do love the rest of you, as well.