Now that I have exhausted my main list of series I want to cover, I'm open for new game series to vote for! Just post it in thread, but the only restriction is that the game series needs to have at least 5 game titles, not including spinoffs 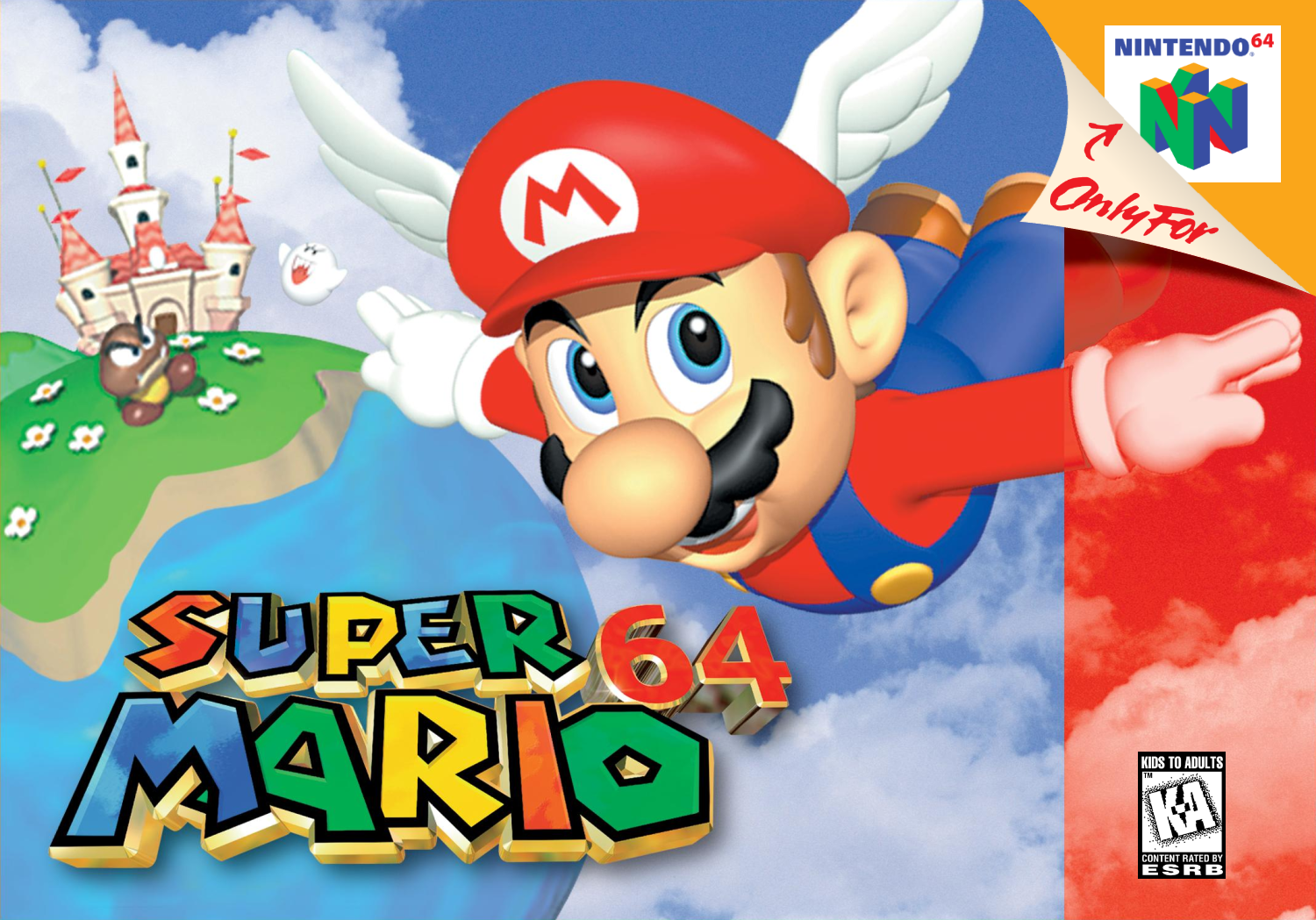 Once again, thanks for participating!

Lol the most predictable top 3 I've ever seen. So when will Nintendo make a new Galaxy or 64 style game?? -_-

As much as I would have liked 3D World to win, this was the most predictable outcome.

(Tales of next pls) 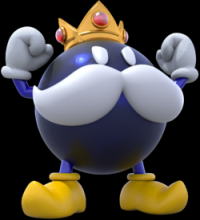 Mario Kart would be great next. Im not sure the Tales series would have as much participation. You could do top Castlevania, Megaman or GTA games.

I don't agree with the exact order, but at least the right games made the top 3.
Those three are classics, the others are not.

Predictable, but fair. I woud only swipe Galaxy 2 for Sunshine.


Also do Tales next :O

The top 3 was an obvious top 3. Though considering how praised Super Mario Galaxy has been on this site, I am shocked that 64 managed to hold off the Wii games. I'm happy with this result because I am a huge fan of Super Mario 64. :D