Forums - Gaming Discussion - I hope you're happy, Sony. You killed the internet.

Sony fans, I know you.  Nothing makes you happier than bragging about how awesome your new game is and those saps that bought the opposing console won't ever experience the "greatness" that you're experiencing.  Your fight to raise the "underdog" PS3 was entertaining to watch and was the source of many great discussions and debates vs. the upstart Microsoft Xbox 360 or the popular Wii.  Those days are over.

The PS4 is set to dominate.  What are you going to brag about?  How are you going to rub it in your enemy's face when they all have the same console as you?  How many "1080p vs. 720p" threads will there be when there's nobody to argue with?  Who's going to take up the slack?  Wii U?  The way it looks, nobody is going to support the console except Nintendo.  Not even worth picking a fight with since Nintendo fans don't give a fuck.  PC?  Not even worth picking a fight because, even though they want to be relevant, NOBODY gives a shit about the PC.

So I hope you're happy.  One year from now, this site will be a ghost town.  No competition amongst 8th gen consoles.  A lone tumbleweed will roll through the forums.  All of the good times we've had here are coming to an end.  Without a good console war to keep us interested, what's the point of the internet?

And you want to know what the sad part is?  The PS4 ain't even that great. 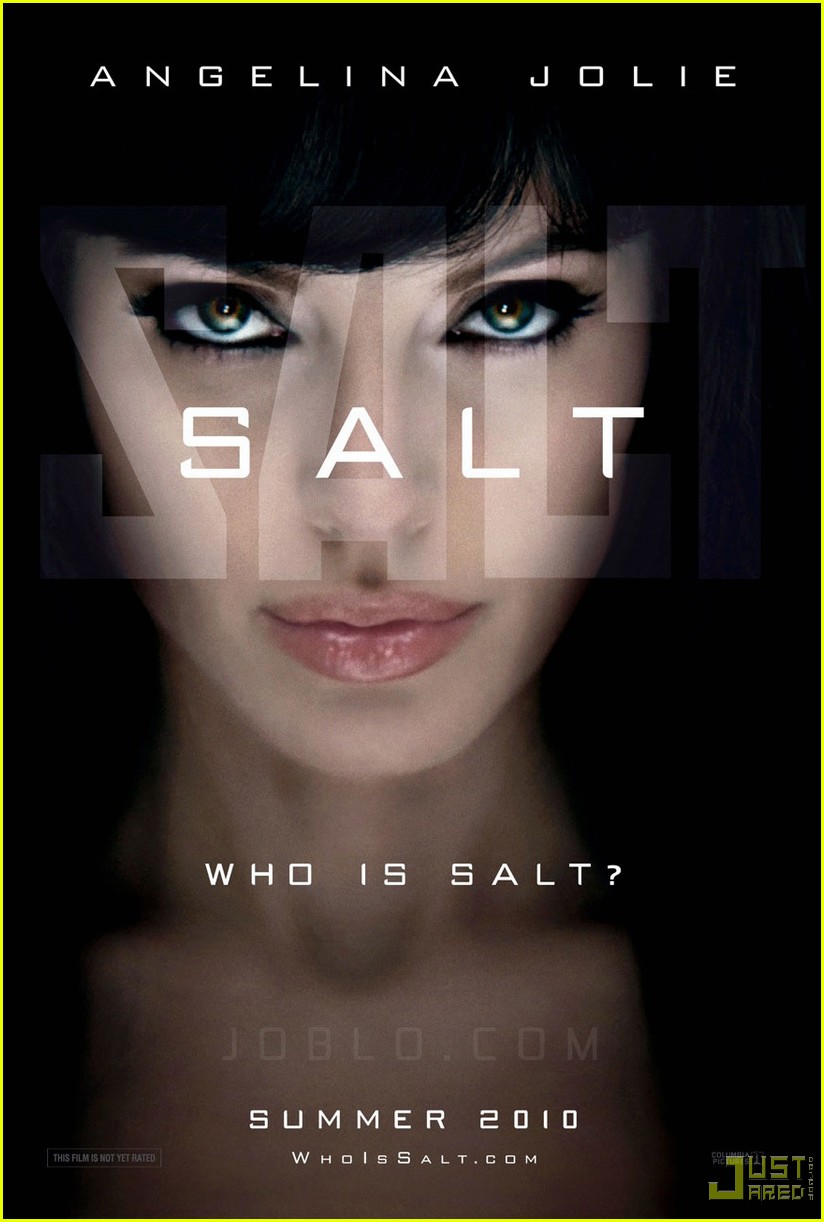 Thank you Sony fans, now you ruined the internet too. This is further proof that you are indeed the worst fans.

"And you want to know what the sad part is? The PS4 ain't even that great."

Then why you bought one ? 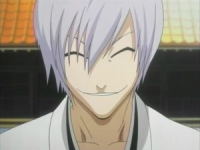 This place is funny. You post anti sony stuff here and make fun of sony fans here and it's ok. Say something about Nintendo and their fans you get warned or banned. Some of you Nintendo fans are real cry babies. If you're happy with the wii u then why care about ps4. What's the point of bashing sony fans? People at ign and gamespot call vgchartz a safe haven for Nintendo fans. Up until recently I didn't believe it but now I see it's 100% true

Funny when wii was number 1. No one here was complaining. It was "Nintendo domination" talk all day every day