Genocide 5,000 posts on the gamrConnect forums.

"Or I visit this site and see the metascore of games constantly because people keep mentioning them. ;)

To form an informed opinion on something you first need to invest time in it to get to know it."

looks like you always have a good time, so many threads are created here, just about the metacritic score of one game.

Why are you stuck on Bowsys Garden? There is supposed to be red shell in fron of you when you get out of that door, you only have to push it to killl all the enemies at once, maybe the shell does not appear?? I have seen that bug before when you left a power up out of a box.

I beat it. But I got stuck once when I went up those clouds in the last room, fix that part. The rest is good.

OH I get it! You cant go dow lol, what a stupid mistake. 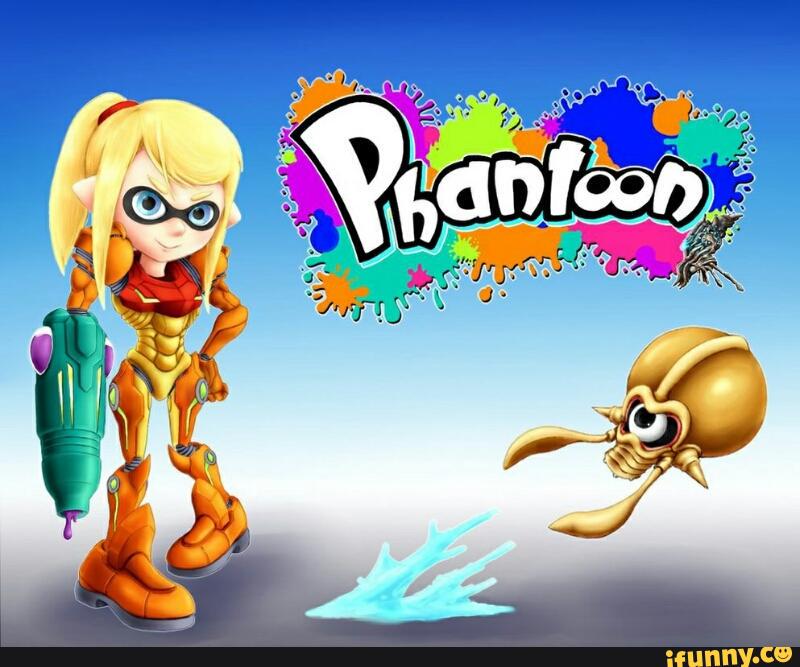 I FUCKING LOVE THIS

Future dlc for sure. :p

So I guess you are going to buy SMM, don´t you? :P

Already made that decision before the reviews though. :p

Great! I saw you having dome doubts last week, now I´m expecting you to make a ton of Metroid levels!

That's what made me want to buy it. Also some hard DKC levels.

This one is awesome, I love how it looks: http://bit.ly/1EztuvW

Yeah, I saw that one. Is this a good time to tell you I LOVE mine kart levels? Definitely going to try to make some crazy ones.

You didnt finished my "mine kart" level, it was too hard or you just disliked it? :(

I'm sure we were friends already, but I couldn't find you on my friend list, so I send you another friend request.

Now, what I was gonna say before I noticed that was; I think it's kinda funny how we two ended up on opposing sides in the good ol' console war despite how similar our tastes seem to be.

Yeah, I was surprised to see your friend request as I thought for sure you were on it already.

Home console wise I actually started out with PS1 (which I played a lot at a friend's house, but never owned myself) and PC gaming, but then my friend had a GC and that was cheap, so. :p

My favorite games from that period are Soul Blade, MGS1 (bought it on PC after my friend showed me the PS1 version), Syphon Filter and Crash Team Racing. Also lot's of Quake 3 Arena and Return to Castle Wolfenstein on PC.

I'm not the Nintendo fanboy people think I am. :p

Of course a lot of my early gaming was with the gameboy and Pokémon. I became a Metroid fan before I even know it was made by Nintendo (with MP2 on the GC). :p

And the fact you two have the same avatar as each other,

That you have too much free time on your hands trying to make me look bad lol. Notice the account I'm logged into on that picture Why would I even name my account VGC?

Some Sony fan on this site must really have no life lol.

I have too much time on my hands? I was going to write my review of Until Dawn and saw your name...

That's two then and maybe 3 (TLG depending on the footage I see).

Crime, once exposed, has no refuge but in audacity.

Hellow, brother of the same country !

Welcome to the forum. :)
Flemish or Walloon?

Cool, I'm from East-Flanders, but I live very close to Brussels.

If you must break the law, do it to seize power: in all other cases observe it.

A day before my birthday, the mods have no sense of humour!

Thank you! We're the same age.

As contraries are known by contraries, so is the delight of presence best known by the torments of absence.

I got a notification saying you posted on my wall, but nothing shows up. You know about this?

Ninten78 wrote on your wall if Nintendo will do something for Metroid's 30th anniversairy and I responded to him "I blame you for this" jokingly as if he jinxed it.

Haha ok. I see it now

I had to take a screenshot from a gif to get it. :p

by the way :) still doubting ?

I'm glad they showed some footage finally, but that wasn't very impressive. But it should improve a lot normally by 2017.

It does look better than Mighty No. 9 (I'm assuming the repetitive background is just a placeholder).

Please dont be grumpty for a while and leva kickstater games alone! I dont want to see you banned everytime!

I'm a changed man. My new avatar is a reflection of that.

Samus Aran has 45 friends (view all)