Dare To Do The Impossible 3,000 replies made to user's most popular thread.

Shit, just realised I'm gonna be in Tokyo during the Olympics. It's gonna be so so so busy

Which app? I assume it is the infamous one... but if it is a more Japanese focused app, please share haha.

Won't be using it for long because it looks like it would be expensive. So as soon as my free points run out... I'm done.

I've got a decent number of matches from Omiai too if you want to try another Japanese one. That's more reasonable price wise. Only managed to turn 1 into an actual date so far, but still it's better than nothing.

I have heard of Omiai, but will add YYC to the list. I don't plan on using these sites until I make a big push on a bunch of them at the same time.

They're both paid sites though, so might be best to just try 1 at a time.

Plus, they're very Japanese centric so you're gonna want a decent level of Japanese first as well.

Were they your fake profile accounts? ;)

haha, nah, they were legit.

None have actually went anywhere though

Yeah dating apps are pretty hard, which is why I think mass is pretty good. I hope I can sign up without facebook though, because I don't have facebook.

You can. I've not used facebook for a single one yet. As long as you have a Japanese mobile number you'll be fine.

You know you love'em 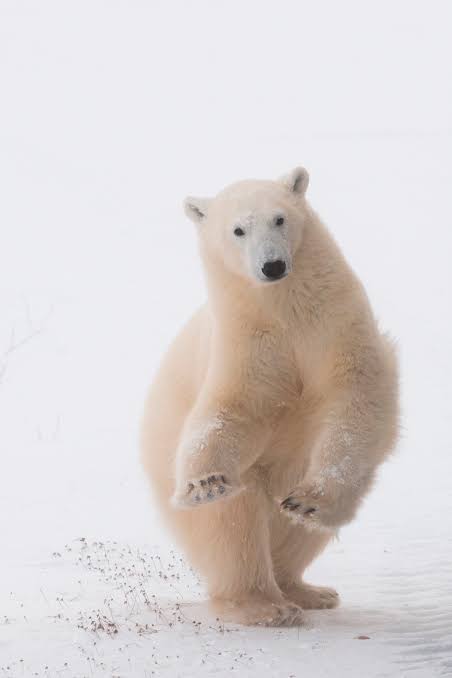 That one actually looks cute.

Only the dancing ones.

You too! You're more in the way of it than I am.

Bristow9091 posted something on Ka-pi96's wall:

Question... what kind of bear is best?

A lame the office reference

I read somewhere that FIFA 20 won't have Juventus Turin. But apparently the compensation is more prominence for Liverpool, so it will still be a great FIFA game... by FIFA standards.

Aye, you read correctly. And of course it will be a great game, FIFA always is

ugh, I never realised how expensive computer desks were. Guess I'm just gonna be gaming on the floor then

Check out things like Facebook marketplace or local charity shops maybe? You can often find super cheap really nice deals there from people who are either upgrading or moving home and their new place doesn't fit their lovely huge pc desk. That was how I got one of mine that I'm still using to this day, think I paid around a tenner for it.

Only the weak use a computer desk to game on

Machina posted something on Ka-pi96's wall:

Wait, you live in Japan? :o

I do indeed. At least since the end of January anyway :)

Awesome. You enjoying it? Are you there to study or work?Can you speak any Japanese? Do tell!

Yep, definitely enjoying it. I'm here to work. Although I lived in Japan for a year between 2016/17 too as an exchange student so I can speak some Japanese.

But yeah, I love the country, the job is really easy and I get on well with my co-workers so it's all good :)

Ah cool, what do you do for work? I sometimes watch Jakenbake - a well-know Twitch streamer who streams his adventures in Japan. The cultural differences are fascinating to me.

I work in an English conversation school. So I literally just chat to people in English all day and get paid for it. Like I said, easy! Some of the people are really interesting and fun to chat to as well :)

That said, I do have classes with kids every now and then. That's not fun :(

So many P2W teams. But that ain't even the worst part. It's just so boring! So many people that like to hog all of the ball but don't seem to have any interest in actually scoring goals. Had a few games where they've had around 65% of the ball but no shots. WTF is the point of playing if you're just gonna do that?

At least there's a lot less replay watching dickheads than the European servers, but that might just be because they often don't actually get any replays to watch.

uran10 posted something on Ka-pi96's wall:

Less than 2 hours before the current round ends

Thanks, only just got home from work

Ah. Well then Final round is officially live: http://gamrconnect.vgchartz.com/thread.php?id=239268

So PS4 controller charger cables are sold separately from the controllers? Sony, why do you have to be such a dick hole?

I think I'm addicted to tacos!

Will you ever eat that fish?

Well I won't share it when I do, that much is for sure!

So, did you play some Pokemon since we last spoke?

I sent you hate mail on Discord.