Nintendo Discussion - NSW is here to Stay!! Its Life Will Be Long and No Successor Will Come Before 2025! - View Post

The strategy described is just cross gen support. Not porting old games over although high quality remasters here and there would be cool (BOTW1/BOTW2 bundled), I'm just referring to development not being halted as developers try to get to grips with new technology. Nintendo described this as a problem with them moving to HD development and why the Wii U had a weak software line up. Switch 2 will start out the gate with great software support because it will share its libary with Switch, both Switches new and upcoming releases and more. All whilst boasting superior quality. PS4 and Xbox One early adoption was driven by cross gen games like COD, Destiny, Dragon Age, Watchdog, MSG4, FIfa, Far Cry 4 etc. It wasn't until year 2 developers started dropping 360/PS3.

Most 1st party games on Switch do not even use AA. And believe me, 1000s of man hours go into compromises that are made to get 1st party games running well on Switch, but you won't see the difference until Nintendo demonstrates it. DQ9 is one of the Switches best looking games and best quality ports, if it wasn't for the PS4 version we would also say what compromises?

(And this image doesn't even do justice to the res difference) 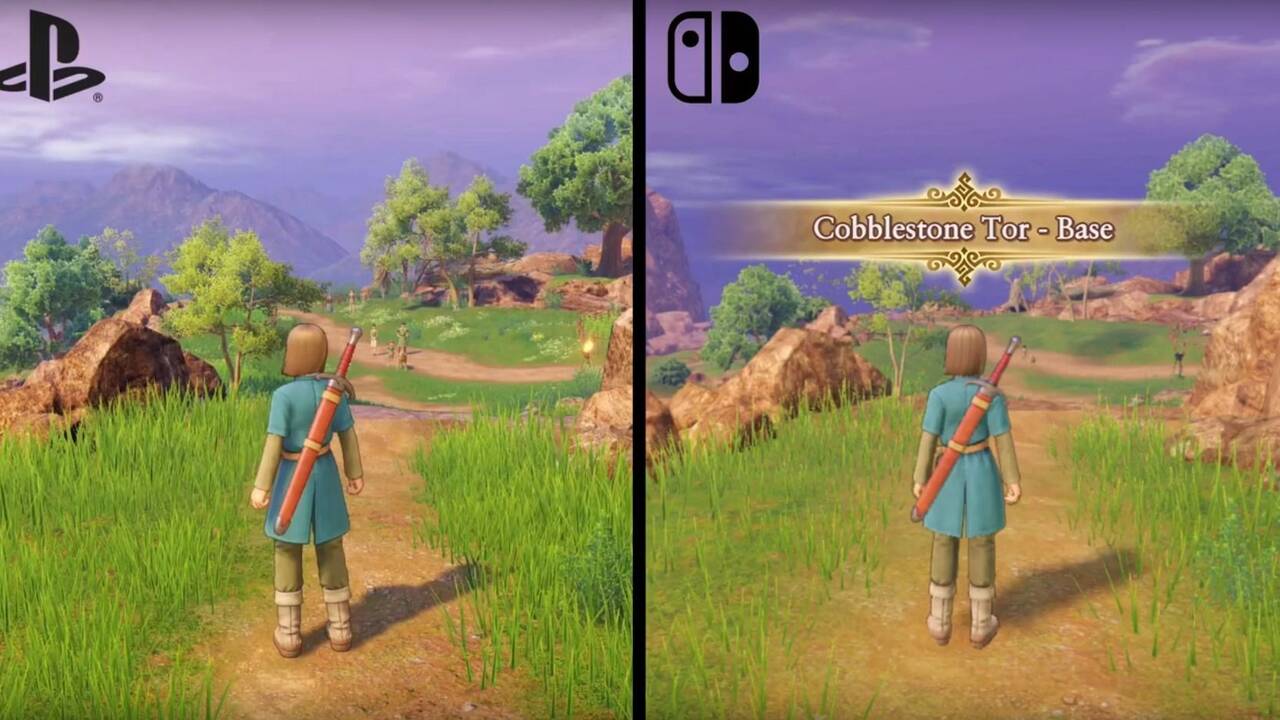 If Nintendo had a more powerful system you would see a version of Pokemon where the pop-in is not aweful and low quality textures are not everywhere. You would have a version of BOTW which runs at 60fps 1440p-4k and features like far more lush foliage, draw distances, higher textures and more populated environment, more environemnt fx. This is only just the tip of the iceberg. And of course in handheld mode, you could have signifcantly improved battery performance on the new system alongside 1080p for non demanding games.

I can't bring up an actual Nintendo ports because they don't exist but you get a glimpse of how much more immersive a game like BOTW could be at higher FPS/Res alone.


I mean if you understand the concept a Switch Pro, its that but also with its own exclusives (like new3DS/DSi) but with a longer shelf life, because it will transition into the main platform, which also means Nintendo's future is far secure then a hard reset in 2024/25. Consumers are very familiar with this concept of slowly phasing out aging devices.