Social media has become a massive indicator of real world engagement and sales, so much so that nearly every major company runs exclusive social media advertising campaigns. I believe Facebooks biggest revenue source is companies using it as an advertising platform.

When I watched I saw 2M on the ENG stream watching live on youtube. Correct me if I am wrong but I've never seen such numbers on youtube streams. 4.5M concurrent across all streams. 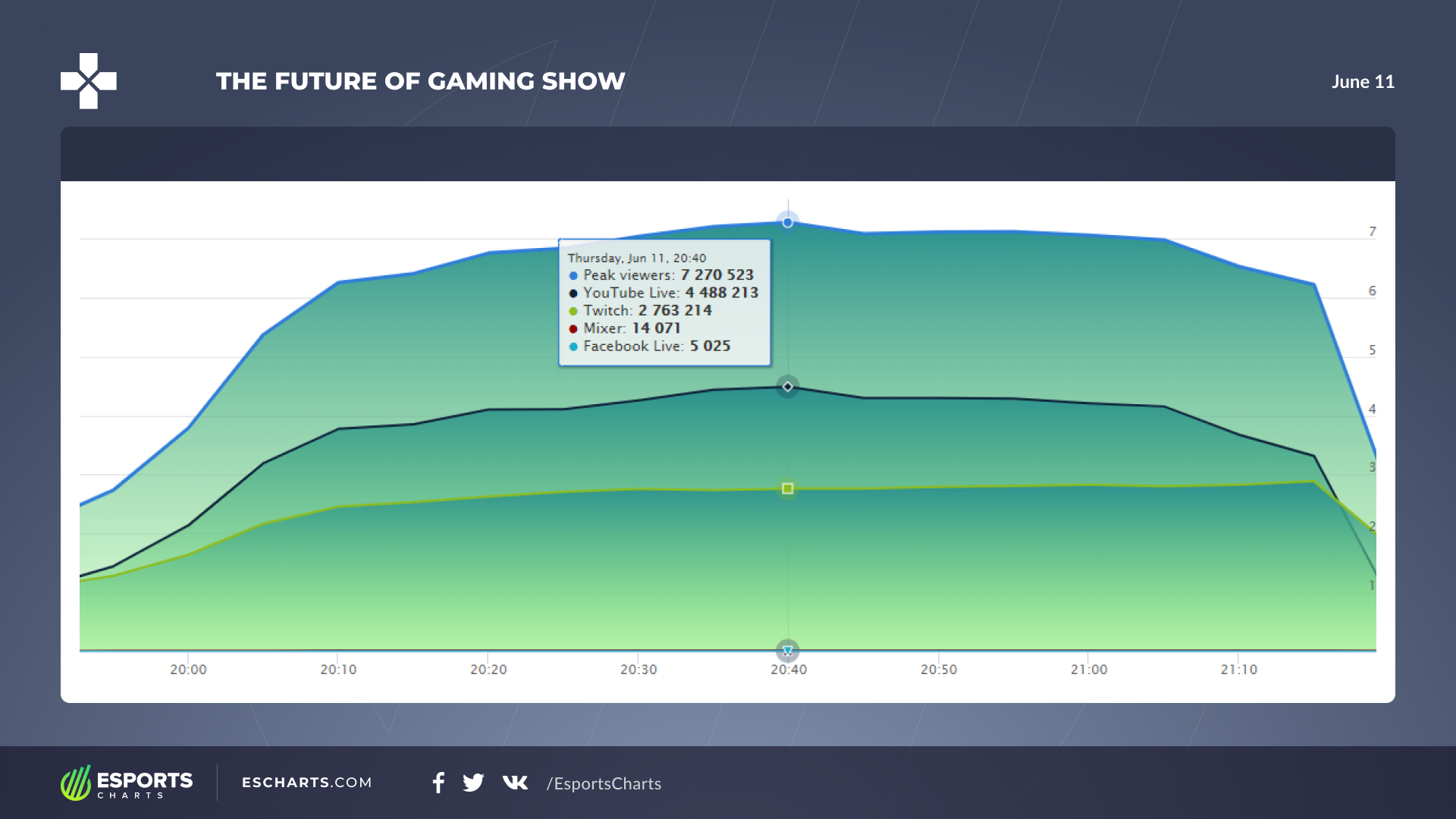 Largest single stream concurrent viewership on Twitch was previously held by League of Legends tournament with 1.09M. When I checked mid stream, PS channel on Twitch had 1M.

Again from the image above, 2.7M concurrent across all streams.

Your first look at the #PlayStation5. pic.twitter.com/VCDfmVKCEl