For those who haven't played Black Mesa made by Crowbar Collective, this is a Remake of the 1998 Half Life. They did a wonderful job in recreating the game and for any Half Life fan, I highly recommend playing it. The game is sold on Steam for less than half a full price game ($30aus) and the game released back in 2012. Black Mesa was only half the game though.. however in November last year, a trailer was shown off named Black Mesa - Xen. This is the other part of the game not yet released. 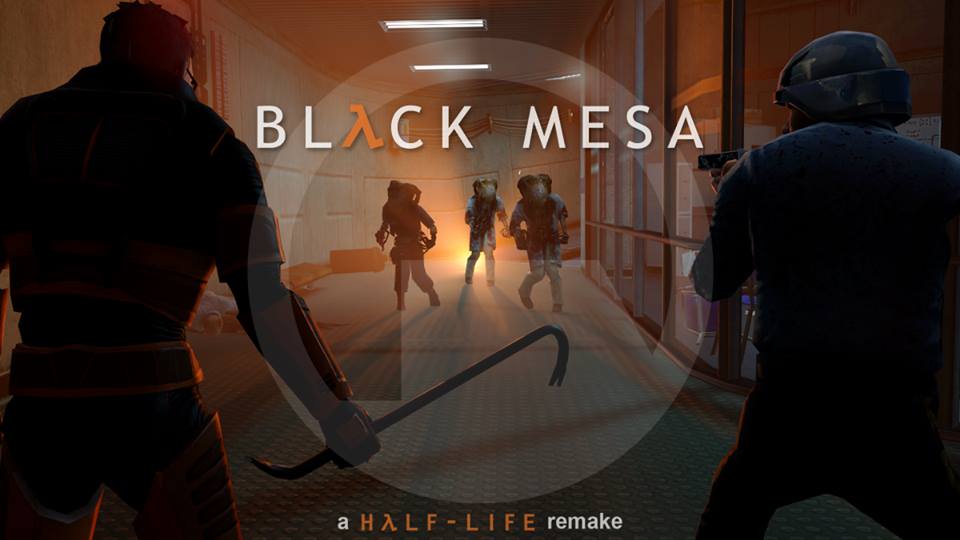 This game is one of my favourite remakes and I am looking forward to playing the 2nd half of the game that is due to release mid this year. Crowbar Collective is also rumoured to be making an unofficial Episode 3 game that will continue from the official Half Life 2 game. Hope its all true. For those who haven't seen the trailer, enjoy it below.