Well it seems that AOTS here is: Overlord! 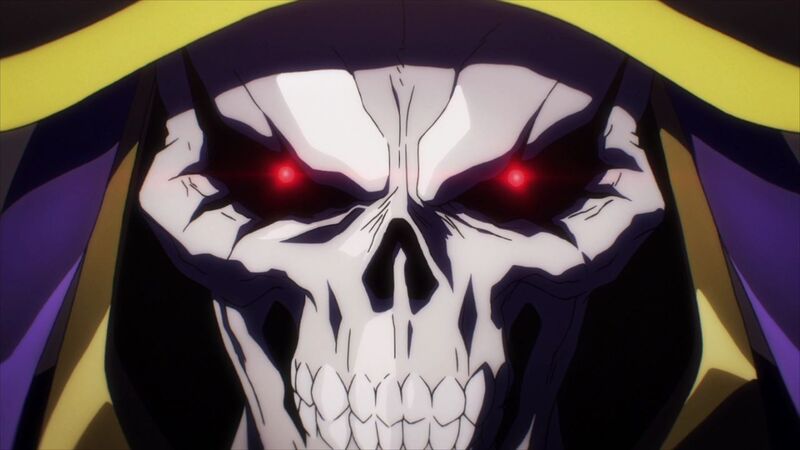 I'll leave the poll empty, but if you have any ideas, let me know!

Not gonna lie, despite all the cute girls in Zombieland Saga, Mamoru Miyano's manager character is the best part of this show for me. His delivery is just hilarious, reminds me of a Japanese Pee-Wee Herman. Half the time I'm laughing is because of him XD

That biker girl though...I like her. I'd take care of her Tamagotchi if you catch my drift.

Also nice that Coda is back for the OP.

Hinomaru is rushed as I expected...they basically just brought every character into one episode. Reina is still cute...I hope they don't skip the few moments she has this season.

Also watching that shameless imouto anime but no one wants to hear about that. That makes 5 for-sure anime, 2 tentative, and 2 I still need to start. Pretty solid season for me.