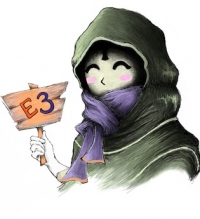 Also, not that it matters, but I expect Part 2 to get a few oscar nominations... perhaps even best picture :D. I can really only think of one major contender at this time... Steven Spielberg's War Horse. I'd love to see a harry potter film get a best picture nod ^_^.