Above I'm a proud Gran Turismo fan, not a Sony fanboy, and now a proud 360 owner, but sharing xbox live accts ATM

Correct when your breed a PS3 and  a 360 together the baby is a Zeebo!

When we agree on something my heart fills with passion.

Although i was really expecting you to say "Dreamcast" 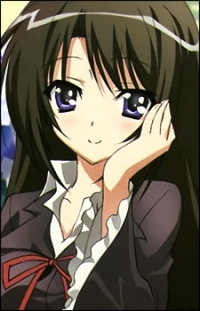 Proud Supporter of The PlayStation Family.n

You can't breed a Dreamcast! It's to perfect to be breeded by anything other then 2 Dreamcasts. Now where did these Dreamcast come from at first you may ask? It was a mutation from the closest thing to perfection before the Dreamcast. Of course I can only be talking about the SEGA Genesis! The One Where you can watch Megan Fox on If you can't decide for yourself...

Then God help you...

Looking at the OP's name and post count this is propably flamebait thread... -_-

but I would say PS3 just because it's my preference