I did not expect Persona to hit #1.
Don't get me wrong my CE shipped yesterday, but I didn't think persona was that popular.

Then again I can't recall how well it did when Persona 4 released on the ps4.

Late to the party but tagging none the less! 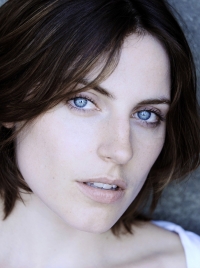 Good to see turned based JRPG getting high reviews and selling well.

You know this tag is real!

Gotta give it to Nintendo, the Switch is doing amazing. Still doubt it will be able to hold on for years though once the releases start slowing down. Future pricing will also be important, if Nintendo sticks to $300 while PS4 and XB1 go to $200 then jeez. Especially with all the marketing deals.

Oh, according to the NPD predictions thread over at gaf, the total sales gap in the U.S. is now over 2M. February gap was 170K i think. Maybe even 200K.

Sony is in a really comfortable position with the PS4. By the time Scorpio releases PS4 should have a price drop along with multiple 3rd party bundles. It's going to be very interesting to see how Microsoft sells the Scorpio this holiday with so much going against it. Price and games matter, not power.

I believe we are entering 7gen situation where Xbox was the most powerful but PS2 had the most games people wanted to play and cheaper price. The Gamecube was just there surviving on first party games. I think a similar thing is about to happen with PS4, XB1, and Switch.