Rumor: Sony is making its own Spiderman game for PS4. Could Sucker Punch be the developer?

Forums - Gaming Discussion - Rumor: Sony is making its own Spiderman game for PS4. Could Sucker Punch be the developer? Nerdleaks, the site that leaked all that God of War 4 stuff a little while back, has come back into the fray with a new rumour: Sony is making its own Spiderman game for PS4, despite Activision being the publisher and rights holder since forever.

An online resume from a Mr Stephen Oyoung has thrown further fuel on the flames of this rumour. His online portfolio mentioned an “unannounced Spiderman PS4 game” being done by Sony, though the profile has since been edited so as to remove the reference to Spiderman.

Additionally, we have this hint from Shuhei Yoshida on twitter. 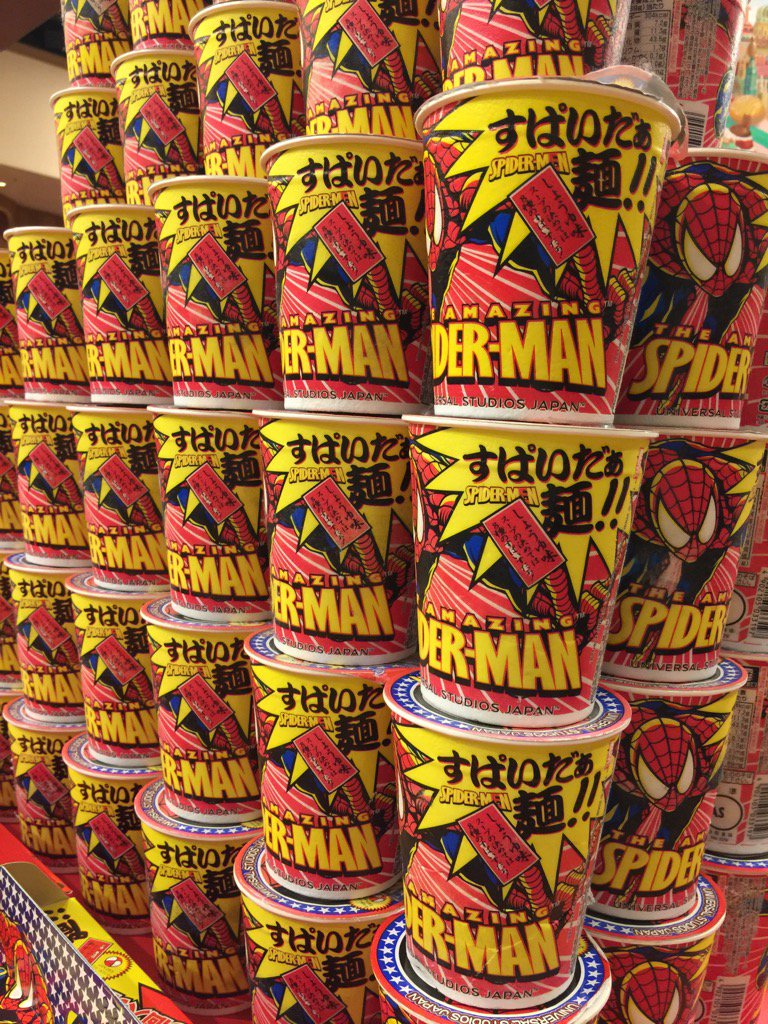 Could this be the unannounced game currently in development at Sucker Punch. The game featuring 3rd person melee combat and unique clothing laid out into patterns for compelling charaters? 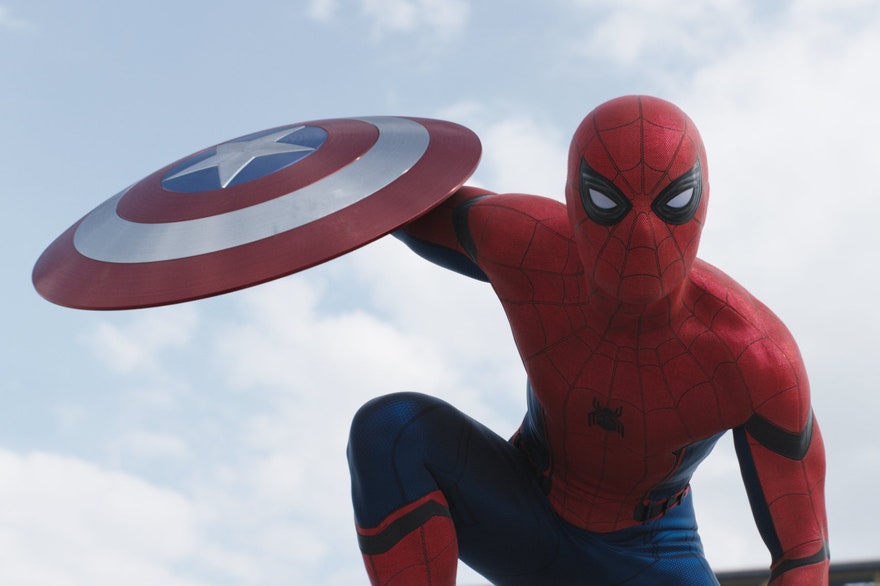 cool will it be exclusive?

If Sony is making it, it obviously will be exclusive.

Bizarre. Though it does appear Activision doesn't care about its Spider-man license anymore.

We know that Sucker Punch is developing a 3rd person game with some kind of superhero powers.

Personally, I'd love that game to be something other than Infamous and a Spiderman game as high quality as the Batman Arkham games could have a lot of potential.

Sucker Punch developing a Spiderman game would be a terrible waste of talent.

Yeah. It's really weird. If both this and the Crash Bandicoot rumor turn out to be true, Activision has truly become far less protective of their IPs :)

Excluding the batman series; superhero games have always been garbage. So hoping that this one is different.