Naka was among 3 arrested, the other 2 were a former Square Enix employee and an aquaintance of said former employee. Naka allegedly used insider information obtained from working at Square Enix to buy 10,000 shares in developer Aiming, ahead of an upcoming announce that Aiming will be making a game called Dragon Quest Tact for mobile. The other 2 allegedly used the same information but bought a combined 162,000 shares of Aiming. 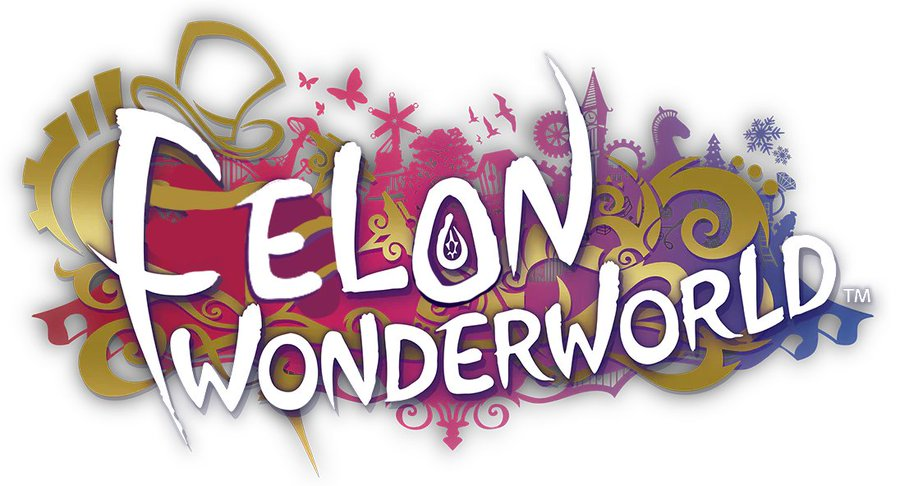 Gotta go fast, but using information before the announcement is too fast.

I have no clue how the stock market works but, couldn't he have just sat on it until the very second it was announced and then bought in? Seems like that would have been nearly as effective and still within the law.

He used the Sonic side of himself rather than the slow Balan side.