True. But in life, there will always two courts. One for the law. One for society. Sometimes they agree. Sometimes they don't. Either way, the things this guy is alleged to have done is some pretty disturbing stuff.

Heartbreaking letter from his Father.

I've known about Chris-Chan since about 2013, and spent way too much time looking up things about them.

When I found out about this from Twitter, I was beyond mortified. Chris and Barb both need help, and I hope they both get it. For Barb, it's a senior living center. For Chris, it's prison or a mental hospital.

This whole thing just reminds me that Kiwi Farms is almost literal cancer. How the site sustains itself with so much hatred is beyond me.

I'm sorry, but what did he think was gonna happen looking like that? He didn't even try to medically transition to look like a girl, all he did was grow his hair out and called it a day. He's a so-called transtrender to me and I'm gonna label him as such.

Just like the guy (gal?) who tore up a GameStop over "misgendering", nobody's looking at this and thinking "that's a woman". Also FYI: women don't act like that. 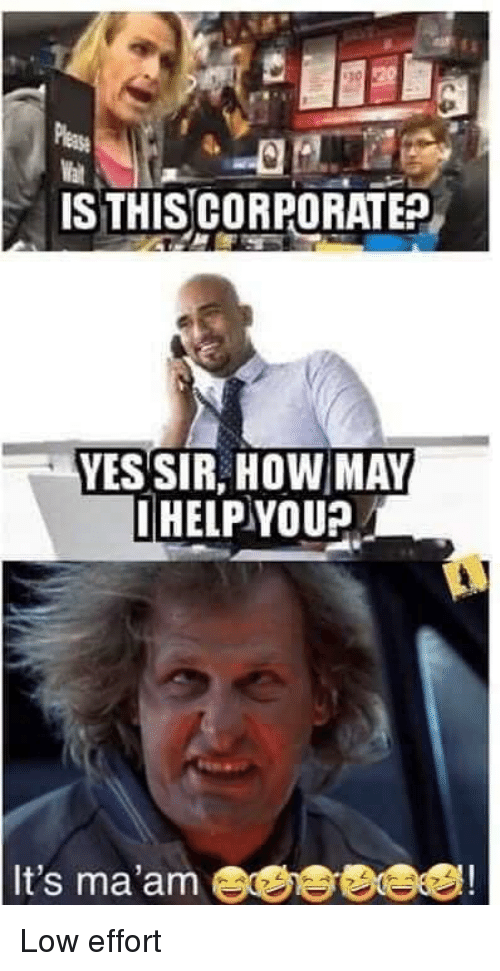 I know a lot about therapy for autism. He's beyond help at this stage. Just will become a textbook example how NOT to handle people autistic or on the autism spectrum. His parents fucked him up more. They had their own issues being horders. They were abusive in their own way. None of his story is a good one.

Chis should have kept her outlets in her comics. A damn shame, the Sonichu concept is an appealing one but what's done is done.

How is it appealing? It's just ripping off existing things. May as well combine Mario and Sonic and say Marionic. A lot of people with limited imaginations do that.

The design just looked nice especially when handled by someone with actual ability.

It still just looks like all the shit Sonic fan art.