I played all versions and love the remake. Yes the original was more dreamy due to the 'fog' hiding the low draw distance and felt more dramatic due to the low resolution, low frame rate and lots of judder. It's a curse with remakes. Your mind has filled in all the gaps between the key frames with your own interpretation of the characters and world. Hence darker games always seem to look better since your mind completes the scene.

It's the same with movies. Watching the dark crystal on blu-ray makes it all look rather fake and emotionless. You can even see the strings attached to the puppets. Same with the Neverending story. On VHS, amazing, on blu-ray, looks too fake. Willow was also disappointing on blu-ray.

However the landscape and colossi look amazing. 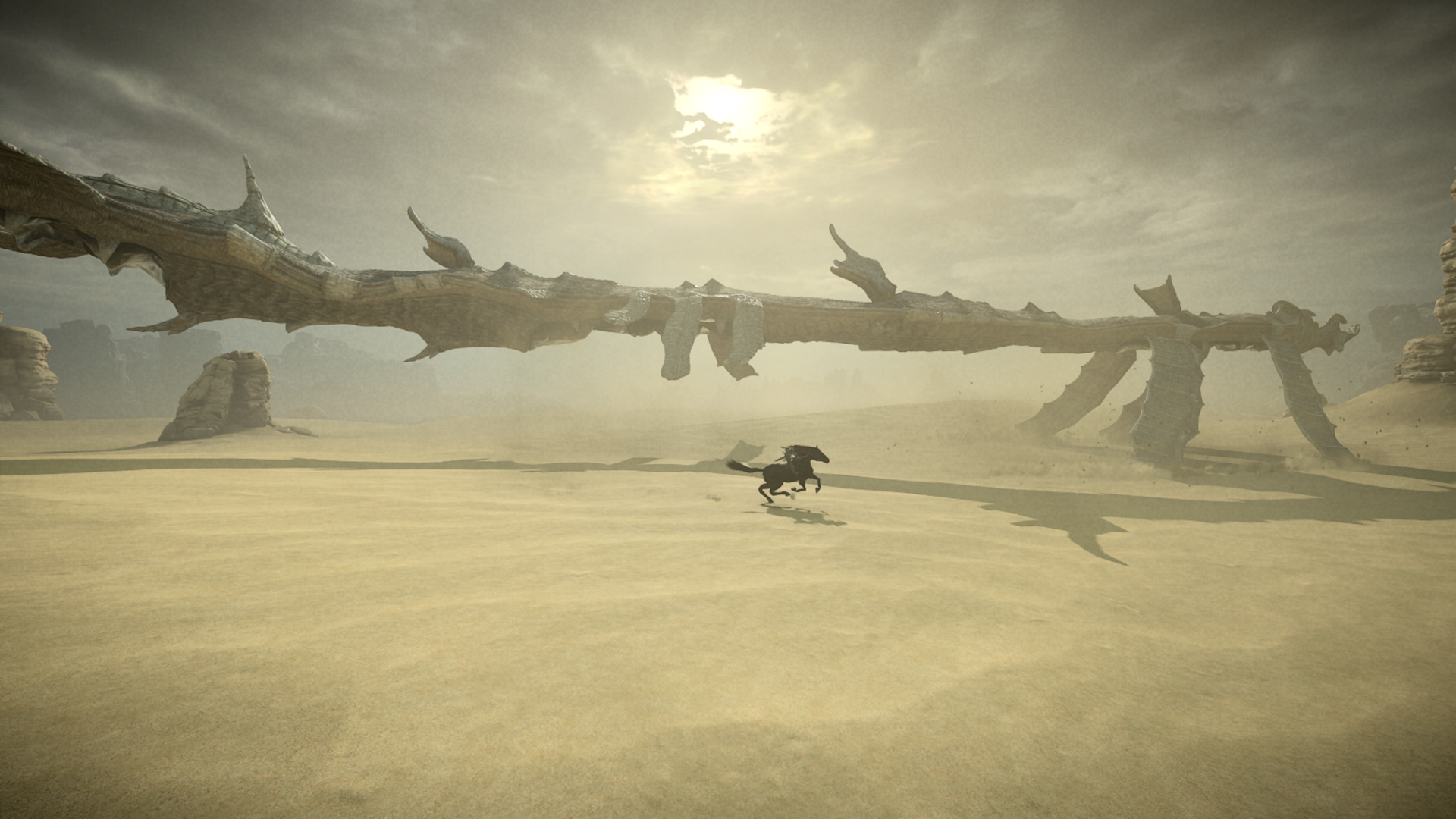 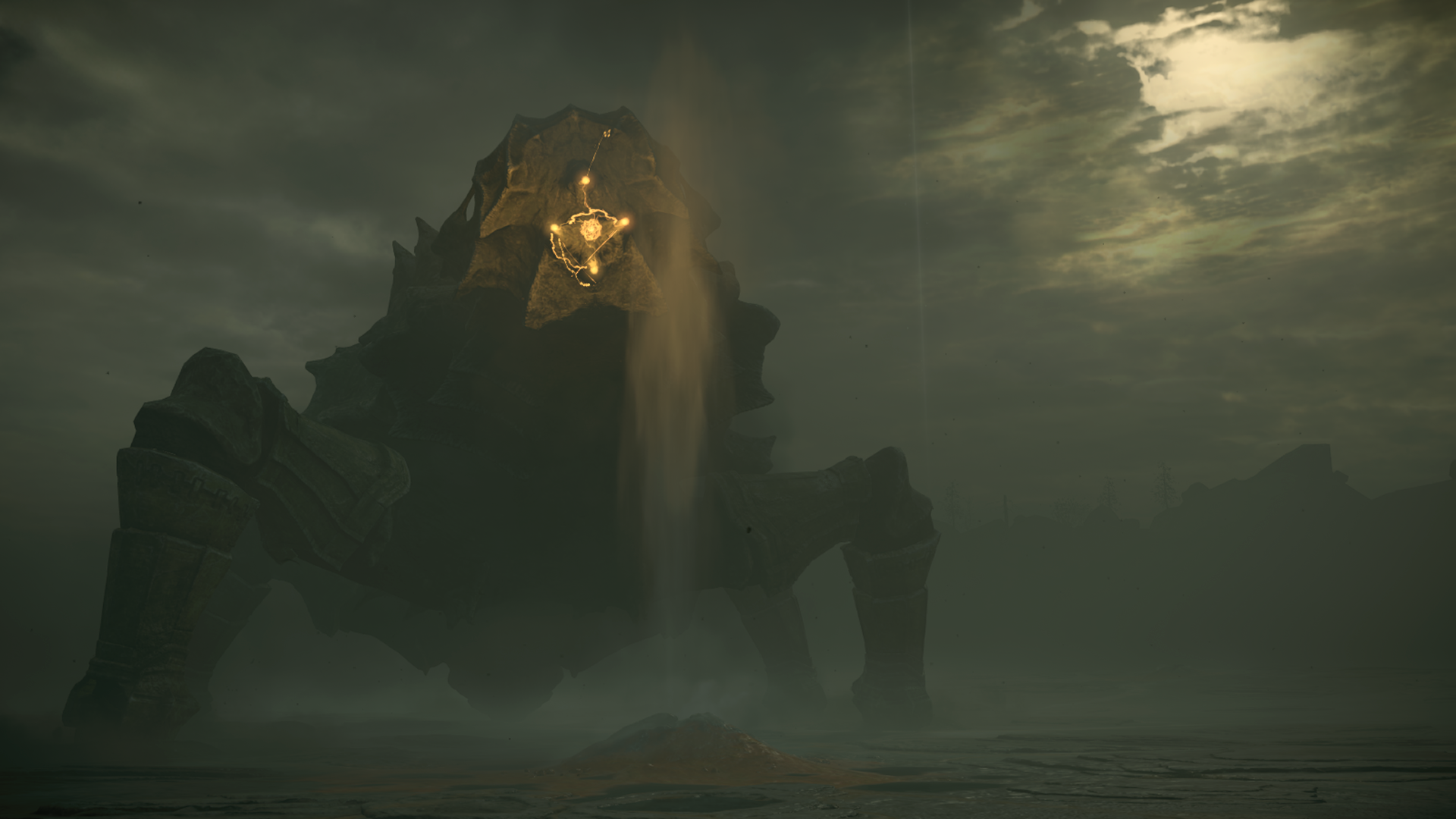 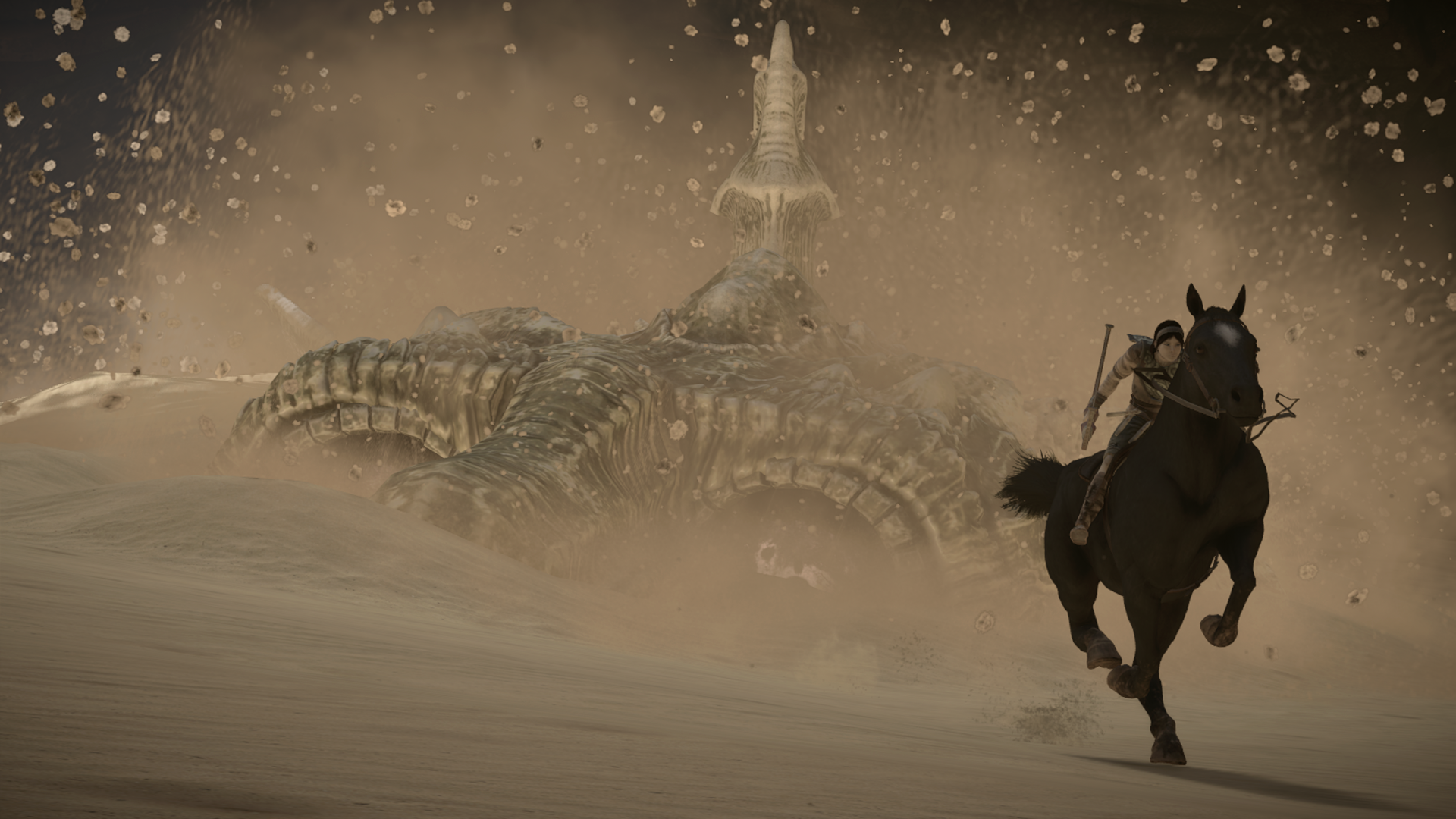 But true, his facial expression is pretty much 'all in a day's work'

It's still better than BC mode where you get sharp lines and edges with blurry textures. The ps3 remaster is my least favorite now and I hope Ico gets a remake as well. The stark contrast between low res background and sharply defined foreground with low res assets breaks the immersion for me. I still cried at the ending lol, the music was left untouched :)

I really like Bluepoint Games. I love the quality of Metal Gear Solid HD PS3-Collection, Shadow of Colossus Remake was cool and Demon Souls Remake is awesome. Great team :)

By the way: The Last of Us 2 and God of War support PS5 DualSense Features.

Ooh! I haven't finished Tlou2 yet, got side tracked. I'll continue it next year with dual sense.
God of War probably not, I already completed everything in there.

Not that I would play Death stranding again yet the dual sense could do wonders for that game. All about balance.

I'm officially farther in the Demon's Souls remake than I ever was in the original, now. It's all uncharted territory for me, now.

I've beaten the entire Stonefang Tunnel archstone, as well as 3 stages in the Boletarian Palace. I've also done the first two stages of Tower of Latria, which is where my new progress comes in. I've gotta go look at my trophies to see what bosses I beat in the past, but I'm pretty sure I'm farther now than I ever was. I just beat the Fools Idol and the Maneaters for the first time, and I beat Penetrator (Don't laugh) earlier today. Still gotta do the entire Valley of Defilement and Shrine of Storms areas, plus the last archstone of the Tower of Latria.

I am loving it but the fact that every boss is unique in some way is a hard balancing act. Sure, every boss is interesting and requires a different approach so it's not just 'tank the damage and you win' like you could get away with in other souls games...but if you don't know the trick or it's not working, the bosses can be an absolute mess. Plus, many of these levels have an absolutely absurd run-back to the boss arena. Flamelurker and Fools Idol both have been unpleasant, to say the worst. and I hear 4-2 Shrine of Storms has a really bad one, too.

Still love the game, I'm sure once I have one playthrough under my belt it won't be so bad. Every Souls game has suffered in my eyes on my first playthrough. Takes me a NG+ to really appreciate it all. I'll keep you all posted. Right now I'm struggling to figure out how to fix this database error I'm getting for Rock Band 4.

The Last of Us 2 on PS5 with Dual Sense, cant wait! Sounds good :) And Death Stranding, i want it play again on PS5 too - maybe a dualsense update is coming too, would be cool.

Thanks for your comment, its interesting to read :) wish you fun with Demon Souls. The Remake has a incredible atmosphere and sounddetails in the game.

Today is PlayStation 5 Release. Which Launch Games do you buy in the next days? @all

So today was launch day, I wonder how long it will take before ps5 is available in stores. I haven't heard a peep about the launch. Not much about XBox either. Feels weird, fist console launch since 1996 that I don't have a new system! There was simply nothing pre-order worthy.

Call of Duty Black Ops Cold War will have minimal votes here but yet sale the most!

Call of Duty Black Ops Cold War will have minimal votes here but yet sale the most! 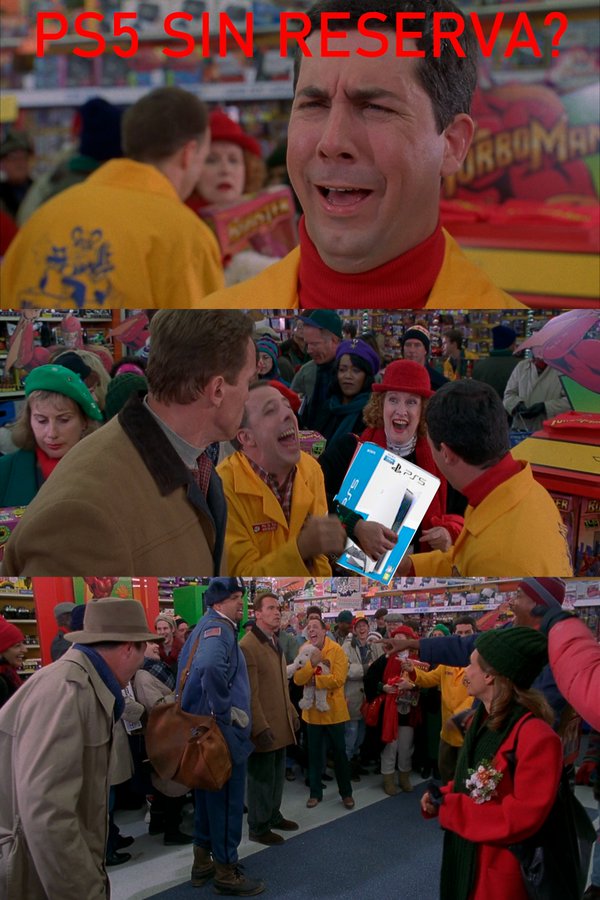