1. PS2 - I have over 400 PS2 games and dozens of cross plat. The PS2 version was always superior to the xbox or gamecube counterpart in terms of performance and graphics probably due to being created for it and ported after to what were actually more powerful consoles. A handful of PS2 games even got bonus content over other versions. PS2 remains my favorite console of all time despite being more in the Xbox camp of things overall.

2. PS3 - I don't own one, but I know what games I missed out on and this generation was just great in general.

3. PS4 - I just recently bought one for FF7 remake, but I do think its library and modern games are superior to PS1.

4. PS1 - I enjoyed it in its prime, but most of it has aged poorly. I also preferred Nintendo back then...PS2 came after SNES and N64 was my favorite console in this era overall.

Even though Vita had an absolutely heart breaking native library, the addition of Remote Play and PS Now in the early days, along with the 3G and Calling/Text Capabilities, made it by far my most used, and most played PlayStation device to date.

If Sony could only ever make 1 more PlayStation, I would want a 3G PlayStation Vita successor. A new 5G PlayStation Phone, with the full weight of PlayStation Studios, the ability to dock to a TV and sycn to a DualSense would be the ultimate PlayStation for me. I could sacrifice a little bit of resolution to have all my games available at any time and any place.

Hopefully, Sony will be able to make PS5 and PSVR 2 a success, and find a way to give the Mobile space another try. If we ended up with a unified library across PS5, PS Phone, and PSVR 2, that would be the best of all worlds. 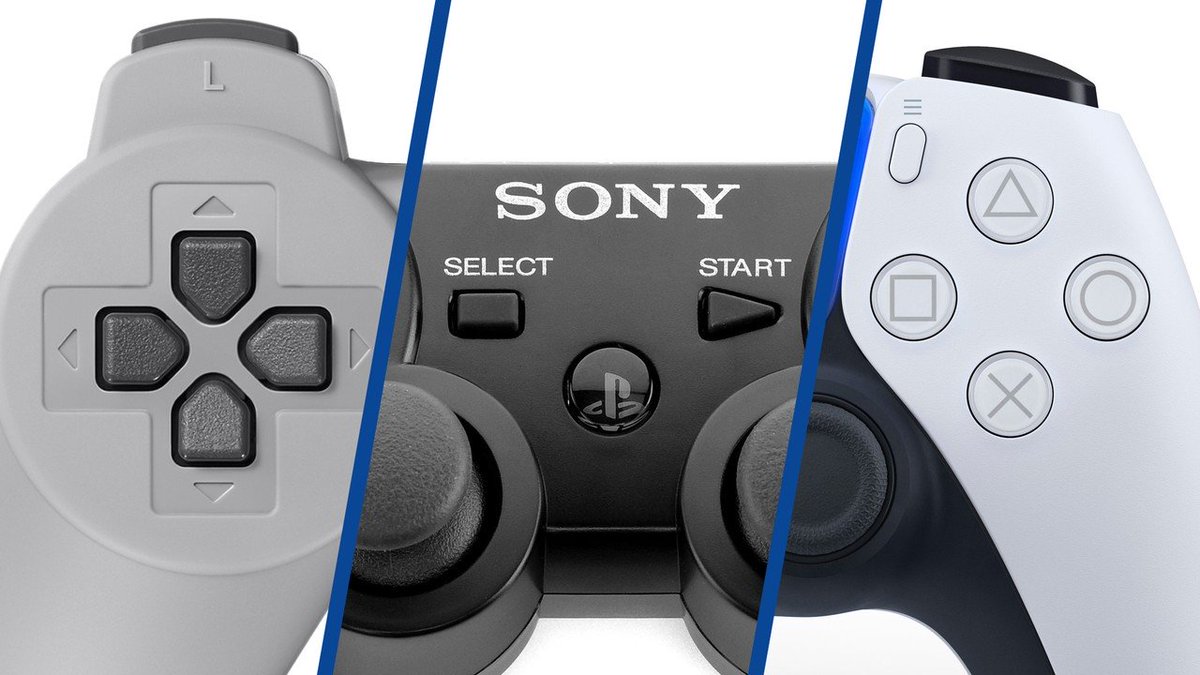 Guess I'll explain how I personally felt about each library.

PS1: 3D gaming had just begun so pretty much everything was mind blowing. Voice acting, orchestra music, and CGI cutscenes just felt like the future had arrived. The PS1 was where 3rd parties went insane with innovations. Game prices ranging from $9 to $40 (compared to the competition's $50-$80+ games) meant I easily topped 100 PS1 games.

PS2: After the slow first year, the library guy kicked into overdrive and never looked back. Games looked better than ever and several key franchises were born. A PS2 was really all you needed.

PS3: Same as PS2 but this time, Sony finally started created many of the best games on their own system. 3rd party support was still strong but developers took less risks due to rising production costs. The first generation where I didn't think the PlayStation brand offered the best overall experience on the market. Still an A+ offering, though.

PS4: Sony still pushed gaming as hard as it could go but a lot of the "wow" factor just wasn't there for me. A lot of games I wanted to love just fell flat. Side effect of me getting old, I guess.

PSP: Couldn't believe I was playing some of these games in the palm of my hand. Lots of franchises I'd never even considered became part of my library (wtf is a Gurumin!?) and I loved them. Felt like a kid again. Great first and 3rd party support.

PSV: Despite a lot of good times, it just felt like Sony wasn't trying. They kinda left this one out to die. Found myself buying certain games, not because I wanted to but because there was just nothing better to choose from. After the first year, my Memory Card was full. I bought what I could physically (lots of stores didn't carry Vita games making it even tougher) and certain games like FFX required download space that I just didn't have.

Never owned a Vita, so I'm just going to rank the 5 systems I do own.

1) PS2 - This is the system that had it all, quality, quanitity, and variety.  In fact I'd say it was the best PS system when it comes to quanitity and variety of games.  Only one system beats it in quality.

2) PS1 - This takes the crown on the quality side.  Two of my top 5 games of all time are from the PS1 (and two more are PC exclusive).  That really makes it the king console in terms of pure quality.  However, I didn't play a ton of games on this console.  Objectively speaking, I don't think it handles action games very well, especially when compared to the other PS systems.  So it was severely lacking in variety, IMO.  It technically had a lot of games, but I didn't play many.

3) PS3 - I played quite a few enjoyable games on this system.  Overall I don't think it had the quality of the first two Playstations though.  The library was smaller, and I also felt like it lacked variety in a lot of ways compared to the PS2.  Most notable games seemed like they were shooters or RPGs (or RPGs where you shoot things, or shooters with RPG elements, etc...).  It lost a lot compared to the PS2 especially concerning the games that I cared about.  Either the franchise lost quality or we just plain didn't get an entry (Final Fantasy, Spider-Man, Ico-series, Kingdom Hearts, etc...).  This system is mostly redeemed by the Souls games and a few other unique titles like Valkyria Chronicles.

4) PSP - There were several games I really enjoyed playing on this system.  None of them make my top 50 of all time, but I still enjoyed myself.

5) PS4 - This is the most disappointing system I have ever owned.  It is even worse than the Wii U, because I expected to be disappointed by the Wii U.  Every game seems like a rehash of previous generations.  Where is the new gameplay?  There isn't any.  It's all just sequels or maybe a new series that feels a lot like other games you've already played.  The only game in my top 50 from the PS4 is Undertale and I played that on the PC first.  The main reason I have this system is for streaming and watching Blu-Rays and playing maybe 1 game per year.  So disappointing.

Barely used my PSP and never owned a Vita so idk about those.