Lol, the PS4 pushes it's successor out of the charts ^^

Exclusive demo for PS5 boosts the PS4 version. Aint that a thing.

Are PS and Nintendo evenly represented on COMG as far as how preorders translate to actual sales, or does it lean more towards one or the other?

It depends from game to game, but as a whole, the ratio is pretty similar between the two.

Monster Hunter Rise Special Edition (Switch bundled version) has been just announced. Preorder number of it will be getting up speed.

Oh man, it's beautiful. I may have to get that pro controller. I need to quickly try the demo while I can too.

Nice that the Switch will be kicking off the year strong once again. Though hopefully there'll be a lot more to look forward to on the back end this time. 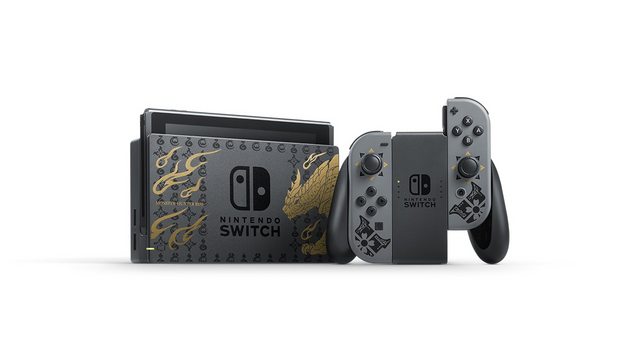 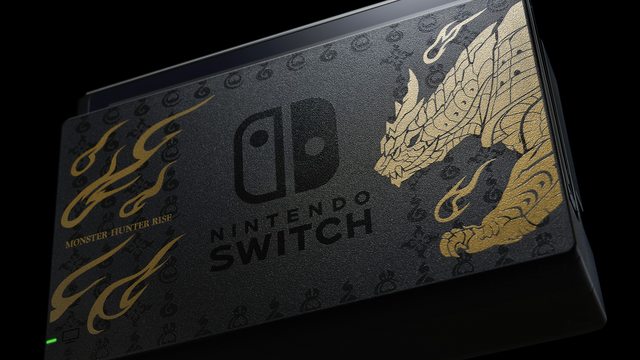 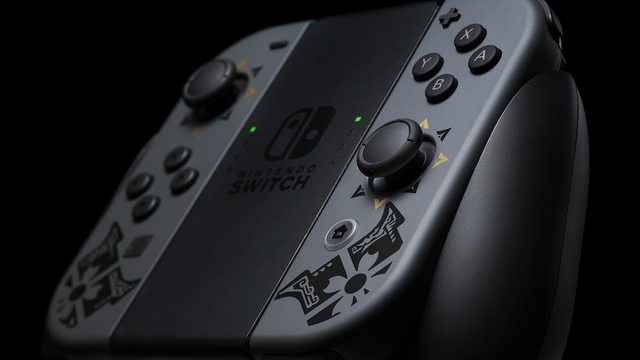 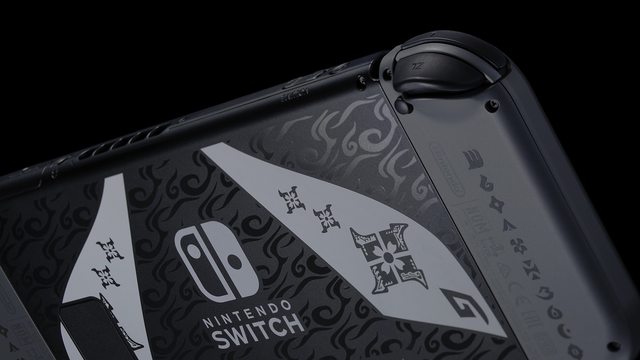 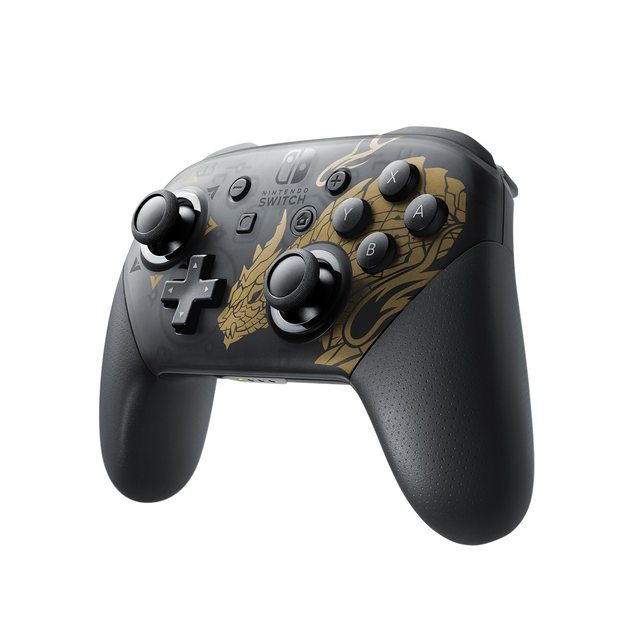