"New" isn't a word that describes most of those.

I thought so too at first, but it seems like a sequel to Persona 5 with most of the elements from the original, but with a different combat system. 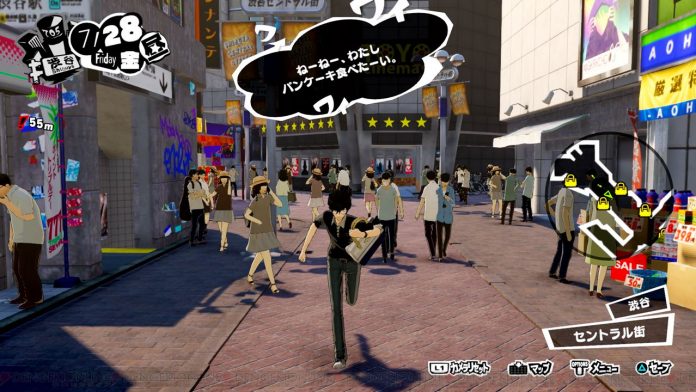 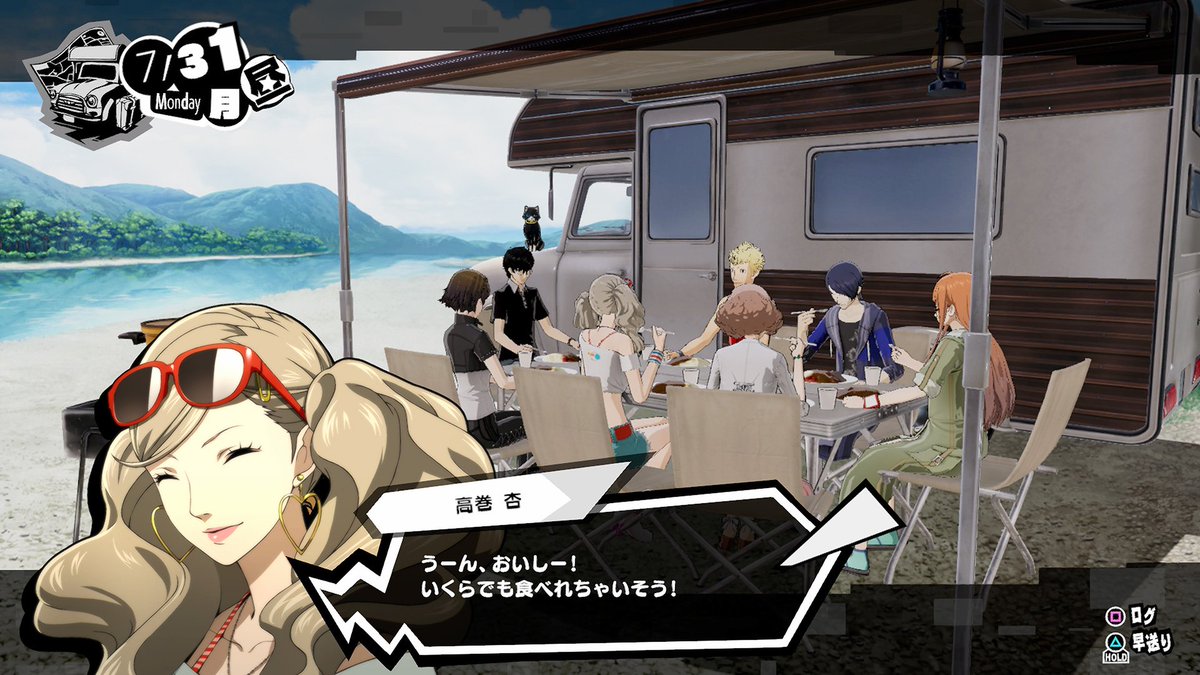 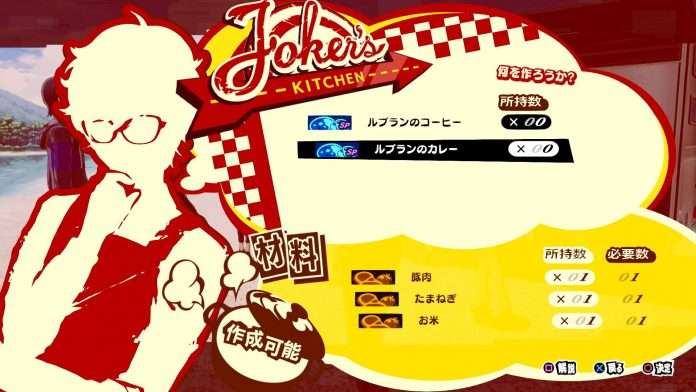 And they're promoting it as an "action RPG". 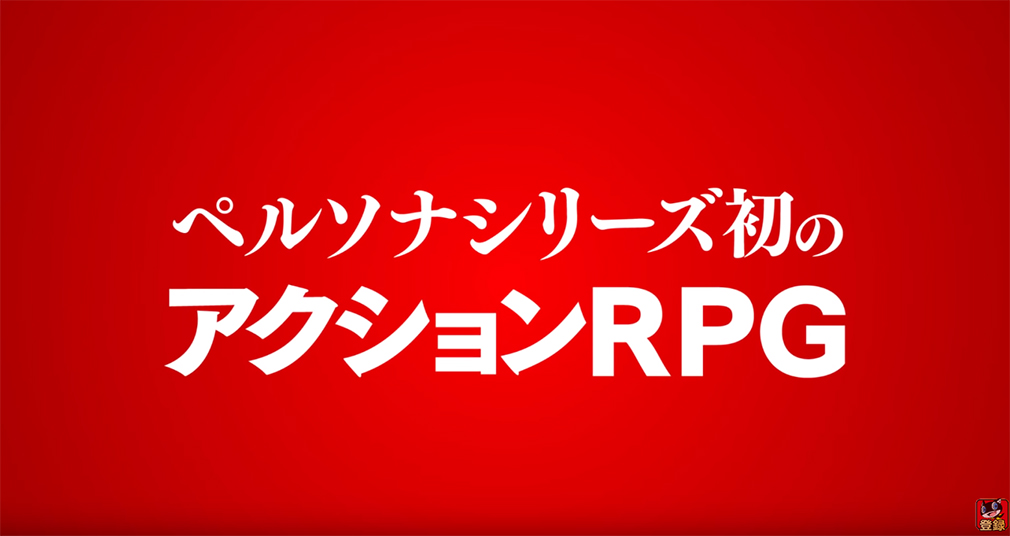 To my knowledge, every game I listed is marketed as an rpg. But if I'm wrong, please feel free to let me know, and I can amend the list.

Yeah, I'm open to suggestions for things to add. Maybe I'll reword the OP though. I just wanted it to be short and to the point.
But basically I tried to focus on games there were more than just re-releases with a higher resolution, a new dungeon/character, etc. Partially because it'd just end up being a list of 2020 games at some point.

I think it goes without saying that FF7 Remake is primarily a new experience. Even if it's a new take on a familiar concept.
But as some would not consider it new, using only games that have never existed before in any way shape or form was out the window from the start.

So since new would be arguable just from FF7's inclusion, and I wanted to get to 10 or 15 games, I included a few that have existed before, as long as they have substantial changes.
While a large portion of P5 Royal is the same as before, it's said to have a huge amount of new content.
Langrisser I was unsure of though. Partially because I'm unfamiliar with the differences aside from the obvious one. But it seems they've redrawn/remade everything. Same with Mana.

Cris Tales though, I'm probably misinformed about. Did it exist before? I researched all the games before I added them to the list, but from what I could find on Cris Tales, it only existed as a Demo before on PC. And now the full game will be released. Is that not the case? If it's pretty much just a port with little to no changes, then I'll cut it from the list.

Vampires was actually on one of the lists I checked from someone primarily playing on PC. I think I may have mistook the release date for already out on PC, but coming to consoles in 2020. Wasteland and Dying Light weren't though for some reason. But they look like they all should be on there, so I've added them now.
Anything else you feel I've missed?

I can see an argument for a few of them, (and it would be a stretch for FF7) but definitely not most.
Though while I wanted to keep the first paragraph in the OP as short and to the point as possible, I'll amend the description of the games included.

From what I've seen I think those may be closer to re-releases with minor changes, but I could be wrong. If you think they're not, I'll look into them more.
A number of rpgs already out on PC are coming to consoles in 2020. And older console generation jrpgs being re-released for PS4, Switch and XBO as well. I felt like it'd just end up being a list of 2020 releases if I stretched the definition any further.

Since some people don't consider FF7R new, including games that had never existed before in any way shape or form was out the window from the start. So games that have substantial differences and/or a lot of new content would be included. Which is subjective of course.
In Mana and Langrisser for example, everything has been redrawn/remade. So it can be a fresh experience from start to finish in that sense.
P5 Royal is the odd one out I think. But since the developers apparently put a lot of time and effort into adding a lot more content, similar to Dragon Quest XI: S,
I thought I'd include games like that. But the list may be more coherent without them.

So I've removed Royal, and Langrisser (because it seems to have been remade a couple of times already). Now it's all brand new games, or transformative remakes.

I think all of the games I posted are marketed as rpgs though.
I was unsure about Scramble and NiOh, but they seem to be according to Atlus and Koei Tecmo.

I got my eye on Empire of Sin

Cris Tales is a new game I think, that wasnt why I wanted it replaced by other games :P

It's your thread so your rules ofc, but it doesnt really make any sense to include P5R when excluding TMS and XCDE and I stand by that :P

Trust me, i dont play many RPGs (outside of WoW) so i dont really care however i said those titles are releasing elsewhere (not just 2020) and will look better which is also factually correct.

Wow...this year really sucks for me in terms of RPG's...

Like, god damn are there more games I'm not remotely interested in compared to those I am into. Guess this is to be expected, given how stupidly popular turn based combat RPG's are compared to real time, Western based RPG's.

I see. Though why did you specify Cris Tales if it never existed before?
I'm not very familiar with the game, so maybe I missed something.

I try to focus on games that are either brand new, or have substantial differences and/or a lot of new content.
I amended the description and categorization of the games now, so hopefully it's more coherent. But I may cut P5 Royal, as its neither brand new, or a remake.

It apparently has a ton of new content though. Supposedly a lot more than in the previous 'second versions'. They're charging $60 for it, which is different from the $30 they charged for the second version of Persona 3. Hopefully that's why. But I'll give them the benefit of the doubt.