Here's one nobody has mentioned yet: Solar Eclipse. It was a Saturn exclusive and a spiritual sequel to the 3DO's best space-themed rail shooter, Total Eclipse. Solar Eclipse played like a superior version of Star Fox complete with much more impressive graphics and real acting. It has a real narrative too, speaking of which, and it's actually pretty good , especially by 1995 standards of video game storytelling. IMO, Solar Eclipse had the best storyline of any game released that year.

The FMV sidebar era of the early to mid '90s has gone down in infamy (and hilarity), but I would highlight this oft-overlooked title as really representing some of the the best use of live actors in gaming.

Clock Tower. That's a name I haven't heard in a while. Fun little game for a few hours, with quite a few atrocious sequels.

This thread was actually the first I've heard of it myself. However, the descriptions of it I'm seeing online actually sound promising and I do happen to own a Super Famicom, so...maybe I will have to pay eBay a visit or something one of these days.

And can we count Virtual On for this? I'm a little iffy on the release date.

Anyone remember Crypt Killer? It looks like it was kind of a predecessor to The House of The Dead, which came out a year afterwards. 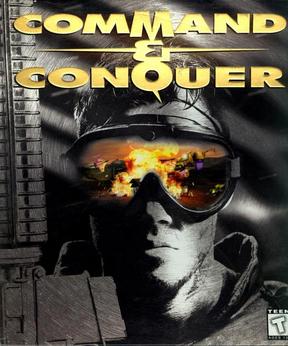 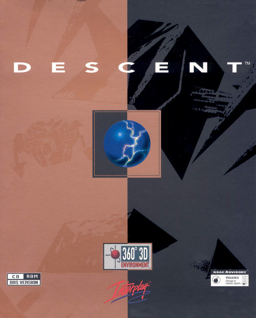 ^Impressive game that had the unfortunate fate of being on the Virtual Boy.

As far as I can tell, the translation was fanmade, so it never released in English originally.

While DQ has improved over time, the FF series hasn't fared as well. CT was perfection, a remake could potentially ruin its good name. But I get you if left some what untouched with modern DQ graphics it would be the stuff dreams are made off.

Descent was actually my first PS1 game...it was also the introduction to 3-D graphics for 10 year old me. The game wasn't great, but it brings incredible memories to this day.

Lufia II: Rise of the Sinistrals 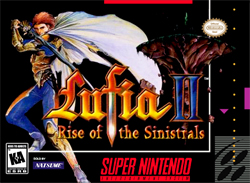 Yep have similar taste but Worms Armageddon is obviously the more superior game than original. My N64 cart is worth about 100 dollars or more now.