Because it means that the publisher needs to make it worth it and that holds all the more true the higher the price is. It creates a situation where they can't phone it in, because at a price of $/€20 or more, people think about what they are buying. That's why less options can be a good thing because things move in a direction where the publisher feels inclined to overdeliver or at the very least justify the price they are asking for.

Maybe you've seen the DLC thread that I made for Atelier Lulua; that game provides you all possible options to buy its DLC, but no matter what you pick, it's always bad. It is an example of how more options can be a bad thing, because a season pass's purpose is to convey a good deal when it's actually still a rip-off. By the way, Atelier Lulua has three season passes.

Less options being a good thing also applies to games as a whole. When you look at what some publishers have pulled off with three or more editions being available at launch, each one having different content missing in the package, then a single edition at launch would have been without a doubt preferable.

There's a reason why the saying "Less is more." exists, because lots of things in life have a tipping point after which more of it makes it worse.

Ok, that makes sense. Ideally you'd have the option while it not affecting the value of the overall package though. But I can see how offering the content separately can influence the publisher to either jack up the price of the pass, or give less overall.

Dear Nintendo. Please give us GotY editions of BotW, and Three Houses. I'm not a fan of downloading DLC, but would happily double-dip on the GotY editions.

P.S. Make Ubisoft do the same for Mario X Rabbids.

I don't know about that. I'm still waiting for that "new original story" Nintendo promised for Breath of the Wild expansion pass...

Didn't that become the next Zelda game on the switch.  They said they had too many ideas for DLC so it became a game.

Where are the dlcs for Mario + Rabbids and Mario Party?  They left Mario Party with lack luster online play (not that I care) and XCOM games always get dlc.

So? We paid 20 dollars for a new original story. And we never got what we paid for. Nintendo lied to everyone and they took our money.

Ah shit.  That's what I get for being stuck in Wii U generation.

I thought you paid 20 dollars for a motorcycle.

Joke's on you, I paid 20 dollars for the Tingle costume 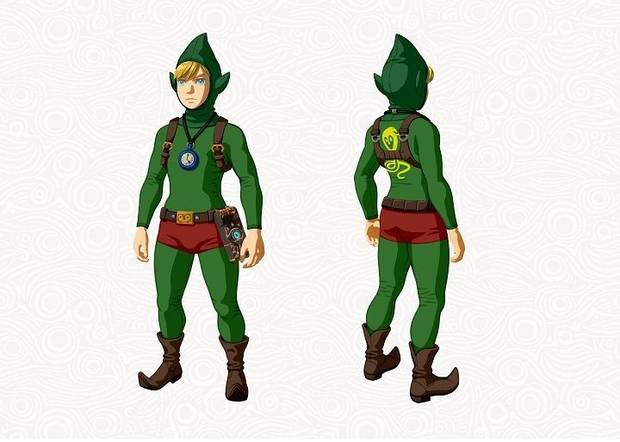