I prefer not to know things about the game until I play it.
But the one exception is the answer to a question I posed in an earlier topic, about which characters will be playable in the game.
There's one character in particular I wanted to know about more than any other, because it's my favorite character. But I also thought they had a low chance of being playable, due to story reasons.

But here we are: https://i.imgur.com/O7rqVlY.jpg <- Image of the character *SPOILER*
(I cropped out the image to avoid showing more than necessary. I saw it in action in a video.)

I'm really happy to see this character playable in the main game.
That's all I wanted to know.

Fuck. Now I can't play the game until I play Birth By Sleep. I thought maybe I could get away with it, but there's just no way now.

Oh yeah, you should at the very least watch the story from that game before playing Kingdom Hearts 3.
It's where the main villain is introduced, and his background and motivation is shown, and it's the lead up to the current situation in Kingdom Hearts 3.

I don't know if they'll recap it in KH3, but a lot of crucial plot elements in Kingdom Hearts 3 are the way they are because of what happened in BBS. I'd even go as far as to say that the events of Kingdom Hearts 2 are more skippable than BBS's story, when it comes to enjoying KH3.
Because Kingdom Hearts 2 is more like a conclusion of the first section of the story, wheres BBS introduced a new chapter, that will now conclude in KH3.

Birth By Sleep has my favorite battle mechanics (cooldown system for skills, that can be reduced by using more skills, encouraging more frequent usage of skills) so I'd say it'd be fun to play, if you are at all into Kingdom Hearts. It'll probably pale in comparison to KH 3 though. But if you don't want to play BBS, at least watch the story on youtube is my recommendation.

Anyway, I really didn't want to get my hopes up about this character being playable in the main game, due to what we see in some KH3 trailers. Maybe in a DLC, I thought, but I'm very glad to see I was wrong about that.

Well that was definitely the character I was most looking foward to seeing when I finally got around to BBS, so I'm glad they're in 3 since I'm sure I'll want more of them afterwards. So is there a playable version of BBS on one of the KH collections or do I have to track down an actual PSP and copy of the game? I'll definitely play it one way or another. I love trying all the spin-offs' different battle systems.

Ah, I see. Then I've played through the whole first story and just part of Coded for the second story (never finished that one).

Yeah, luckily there are several options for that game. I first played it as an HD Remaster on Kingdom Hearts 2.5 Remix. (PS3) 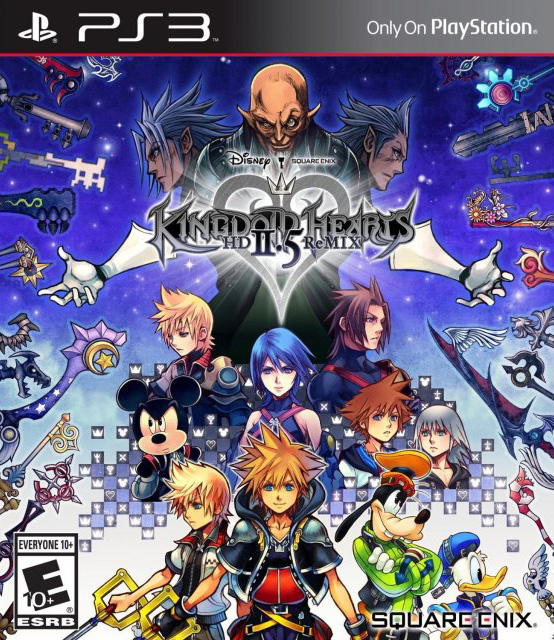 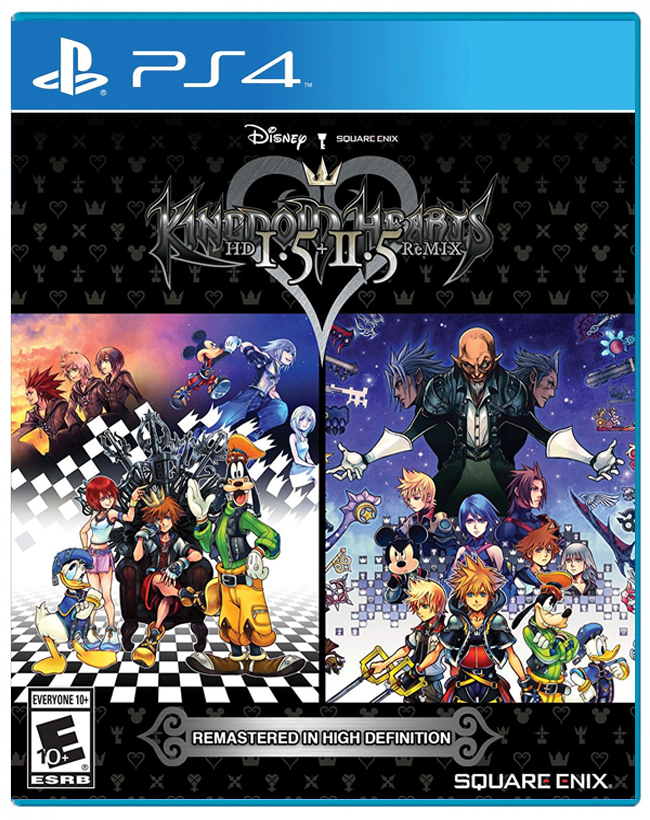 And on Kingdom Hearts: The Story So Far 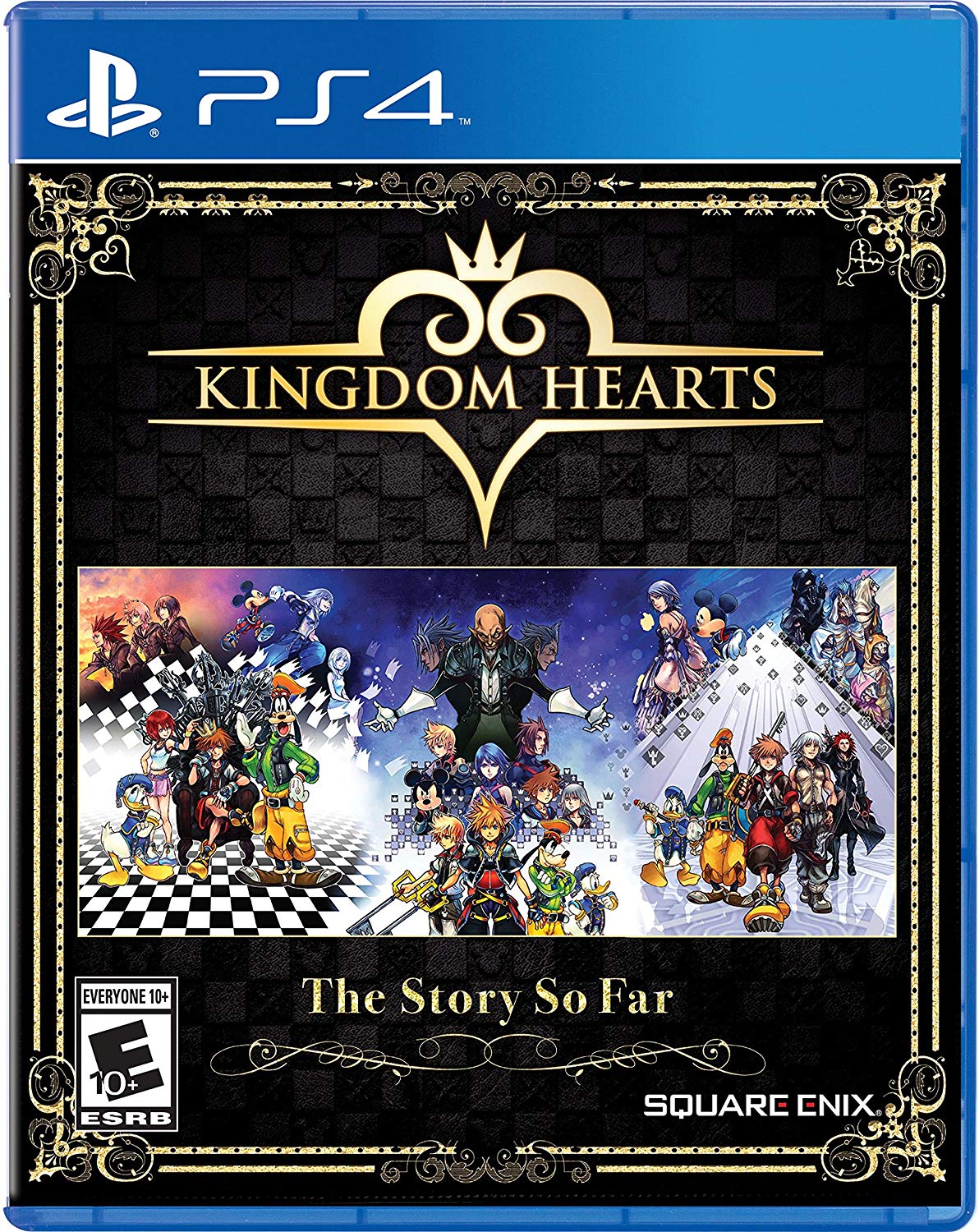 It basically has every game. Including Dream Drop Distance, and 0.2 (An epilogue to BBS, and Prologue to KH3 featuring Aqua).
^This one seems to be currently sold out on Amazon, though.

I wouldn't even consider Birth By Sleep a spin-off to be honest since it has both the core gameplay and story. It just features a different main cast, but that's some times necessary, like how Metal Gear Solid 3 is about Snake's father, etc.
I think they should have given it a number, like KH 0. The short epilogue to Birth By Sleep is even called KH 0.2.

Nice.
Yeah from what I understand (I haven't played it myself, but I watched a story summary) Coded is mainly a side story, but the secret ending reveals something regarding the main villain of the current story, and sets up for the events of Dream Drop Distance, which is where Riku and Sora go to take the Mark of Mastery, to try to get the keyblade 'Master' title, in preparation for the final battle to come in KH3.
As of Kingdom Hearts 3 there are currently four people with that title. Aqua is one of them.

I'll probably go for KH:TSSF then, that sounds like it would be the easiest way. Is χ a game you've played? Is it worth playing? Coded is not worth playing, but I might dig it out and finish it after I beat BBS, I was pretty close. 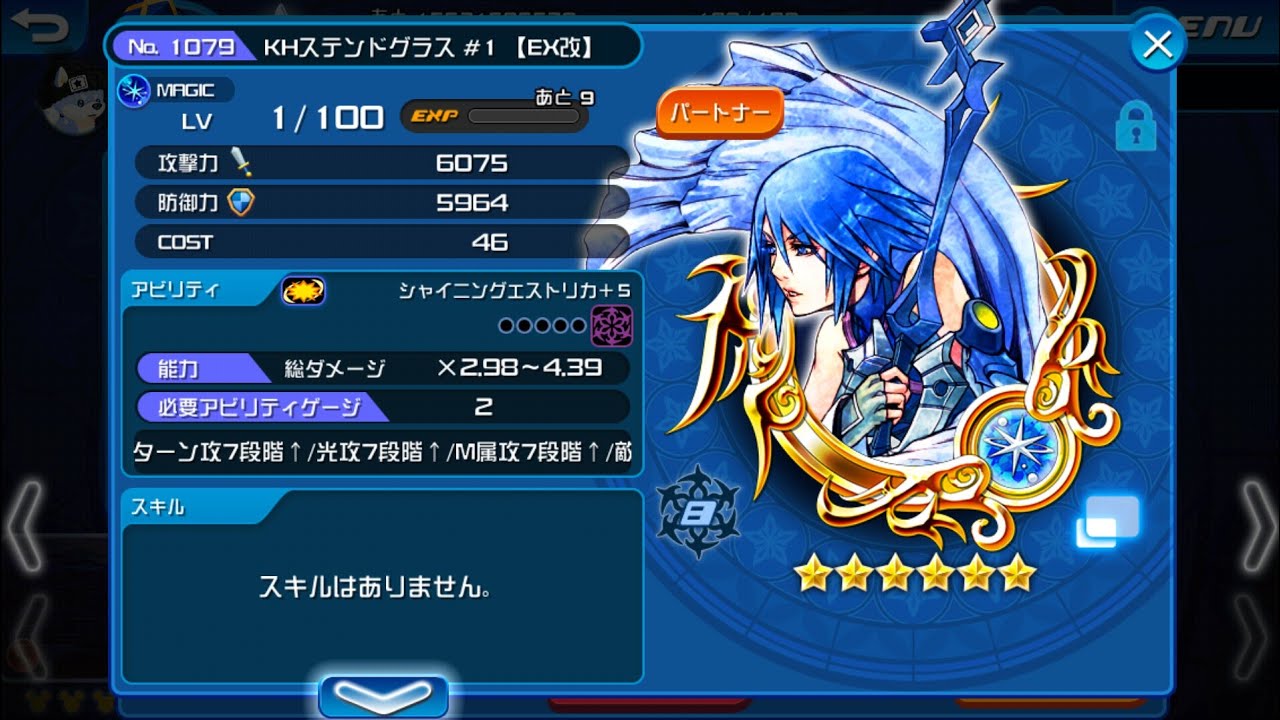 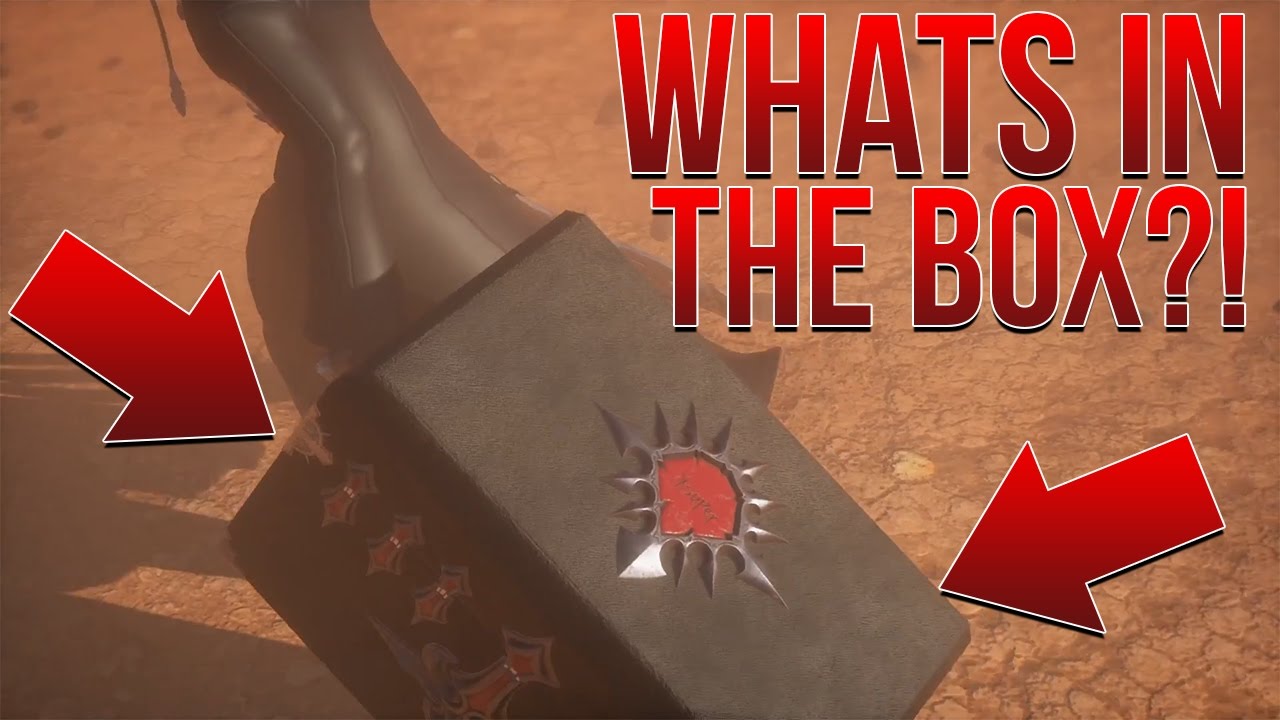 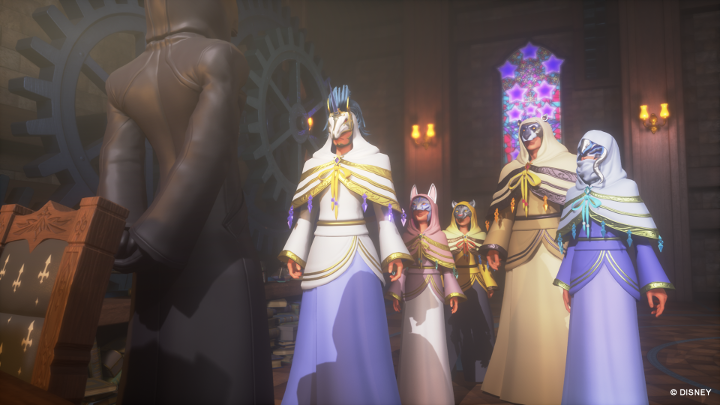 I don't know if we're avoiding using names but yeah can't wait for KH3 and to play as them.

I don't know how much information do you provide here, I don't know if you're trying to be careful for the sake of people who want to avoid spoilers. Really, I don't care. I'm just here ask you not do this. Youtube and many sites on the internet are already filled with spoilers and leaks. I can't literally go through my recommended without seeing something. And I don't want to come here and see "KH III, NEW PLAYABLE CHARACTER LEAK, OMG, COME HERE IT'S AWESOME".