Forums - Gaming Discussion - What are your top ten best looking games this gen?

Only judging games I've played, and of course based on my opinion of how pretty the art style is. If we're trying to be objective about the best graphics, there shouldn't be much of a debate in the first place, but let's be real, most games nowadays are very pretty. 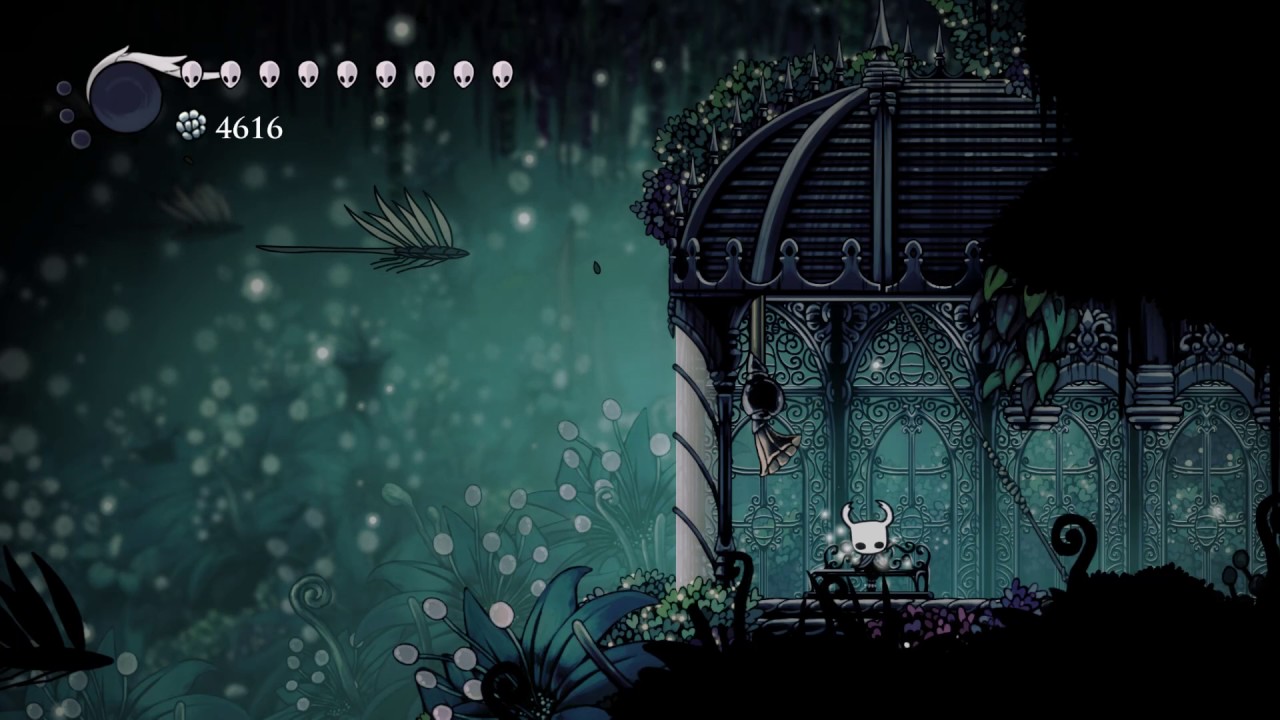 2. The Legend of Zelda: Breath of the Wild

...and that's it, those are the two I feel like pointing at right now. As I said, most games this gen are very pretty, I could throw shout-outs to the likes of Super Mario Odyssey, Captain Toad, Splatoon 2, Crash N. Sane Trilogy or even DKC: Tropical Freeze, but there's just too many. Metroid: Samus Returns was particularly impressive for its hardware, but it won't look good on anything other than the 3DS screen. The best-looking game I have played was probably God of War, though my time with that was brief enough that I don't feel like talking about it. 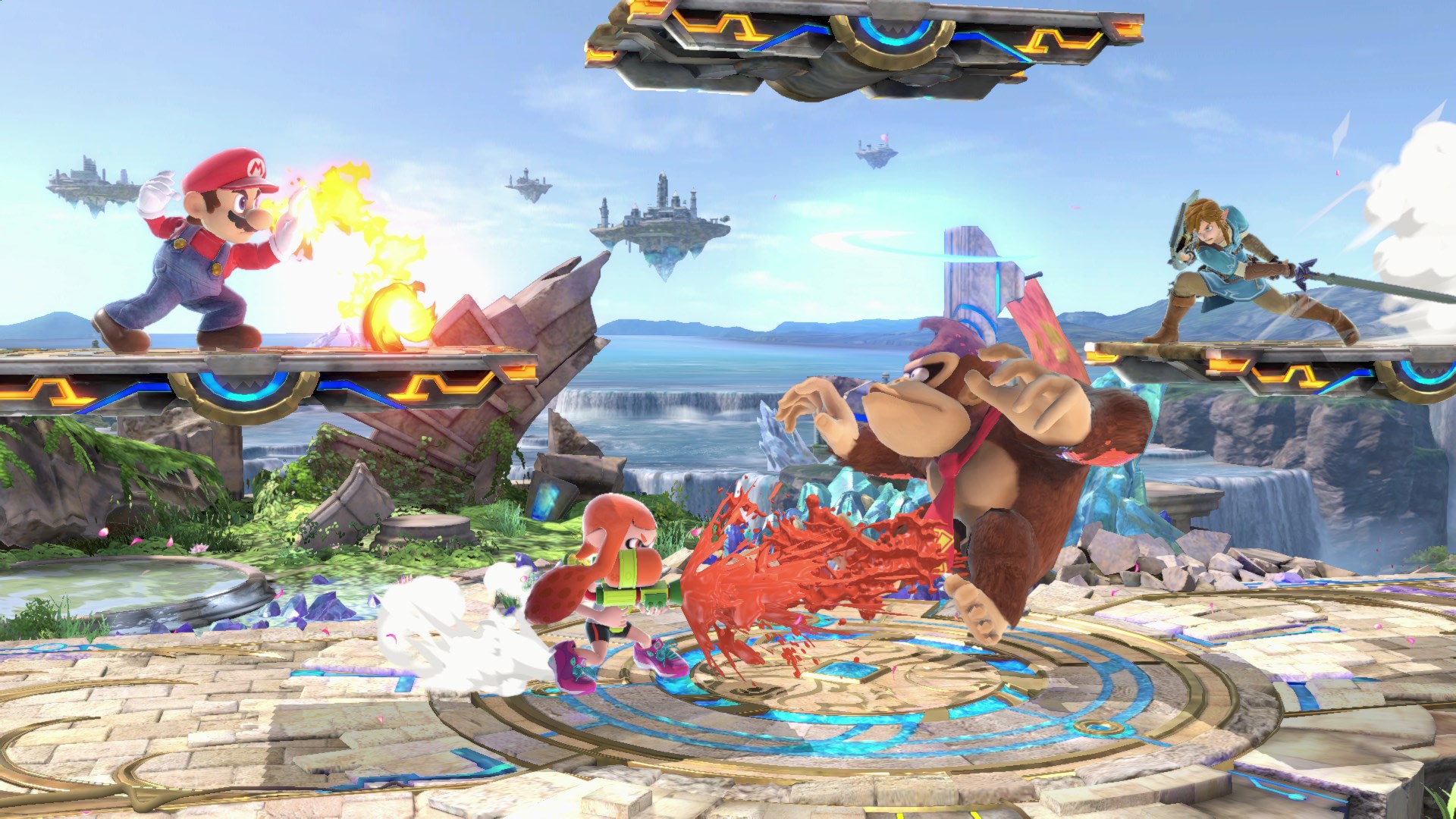 Hunt: Showdown
Kingdom Come: Deliverance
Shadow of the Tomb Raider (With RTX on, from what I've seen of it anyway)
Owlboy
Frostpunk
Octopath Traveler (Replace this with The Last Night, when that comes out)
Rez Infinite: Area X
Gorogoa
Steins;Gate 0
Hollow Knight

Have not played Spidey yet and I assume this Tomb Raider looks better than its predecessor.