What did we do to deserve this blessing of two complete games, far above most AAA trash in quality, at this low low price?
I think I'll preoder a copy!

Rumor has it that Sega has been working closely with YS Net to time the release of Shenmue 1 + 2 HD around the release of Shenmue 3, and that the plan was to release Shenmue 1 + 2 HD on the platforms that Shenmue 3 will release on. While Shenmue 3 is currently not announced for Xbox One, it is heavily rumored that it will release on Xbox One later. Either Sony moneyhatted timed console exclusivity on it in exchange for advertising the Kickstarter on Sony's E3 stage, or YS Net simply lacks the resources to develop on 3 platforms at once.

Very nice... and there goes one of my last reasons I kept my original Xbox connected to my old Sony CRT-TV.

Anyone interested in a used Shenmue II (NTSC Xbox version)?

Is it complete? And for how much?

I keep asking this, but will they still stick to the unbelievably terrible control scheme it had on the Dreamcast? I'd have to think NO! would be the answer, but Sega ported these to the original Xbox, and even though they had a perfectly good dual analog controller to work with, chose to, lazily, stick with the archaic Dreamcast layout.

It was confirmed that you'd have the option between the original controls and a new style of controls.

They added a modern control scheme in addition to the classic controls according to the Steam page.

Should be complete... but I was wrong, it is the German PAL version.

So I'll try to sell it here in Germany to keep shipping costs low. 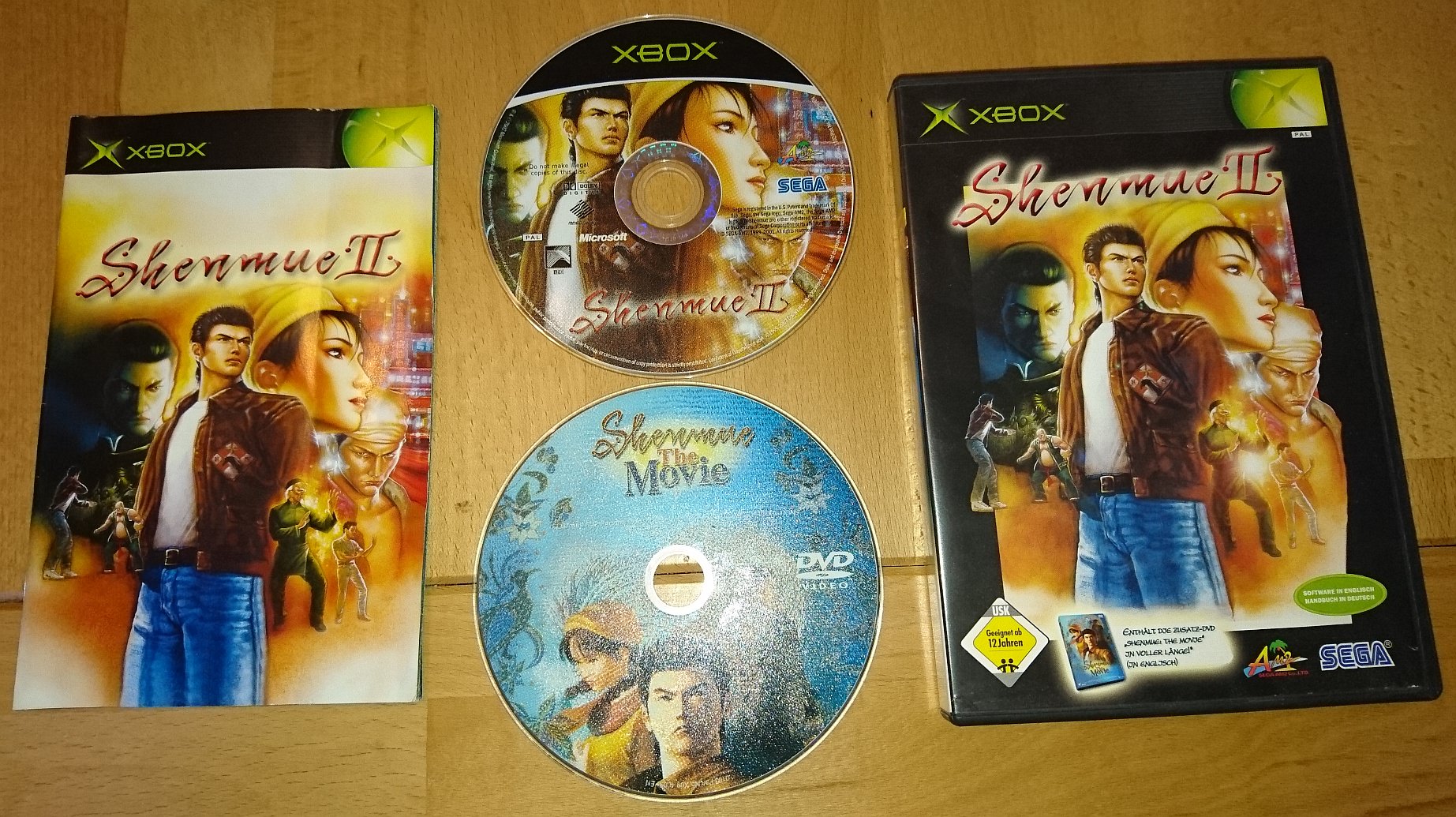