At this point, this is pretty much confirmed, the only thing left is Nintendo to give an official word, but everything shows that not only Nintendo will make a return to Brazil but it is already underway. I'll try to resume everything that lead to that information.

-A few weeks ago a store called Redstore changed it's name on Mercado Livre to "Nintendo Official Page" and got the official seal on the site. While some new Switch releases on the page are around 260-280 reais, some other games are surprisingly not that bad of a price: https://loja.mercadolivre.com.br/nintendo

-That page used to sell PS4 and Xone games too, but they are gone since it changed the name.

-Early this week the brazilian eShop page opened up (Also in other latin countries that still didn't had the eShop). The page however is some sort of beta with only one option to redeem download codes. 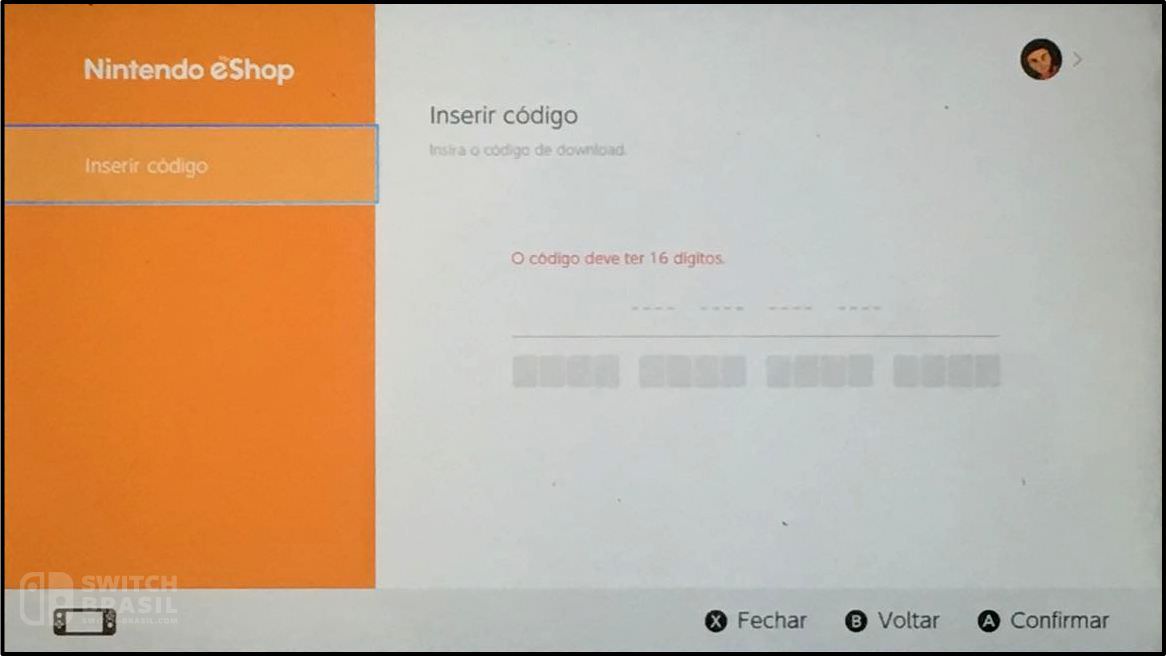 -The site about the upcoming online service of Switch got updated saying they will also be available Brazil when it releases. Since the page also talks about free downloads and promotions, people assumed that until the the eShop will be fully functional in Brazil before that.

-Some days ago a store published an image to inform that they already have Bayonetta 2 in stock. A youtuber called Digplay noticed a sticker at the botton of the box, basically saying that the download code could only be redeemed at the eShop from Brazil, USA, Mexico and a few others. 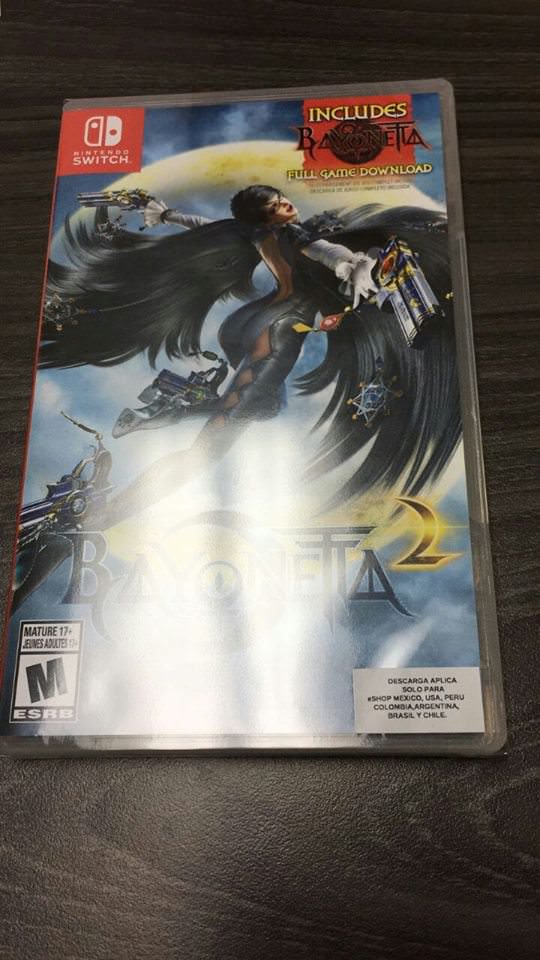 -He asked the store if it already came like this or if they put the sticker themselves. They told him they got direct orders to put it on. This game was suppose to come inside those little boxes, the same that the Nintendo games got with the informations about the game in portuguese when they were sold officially in Brazil (I love those btw),however for the lack of time, since they game was already shipping, they couldn't.

-They confirmed that Redstore was the new official distributor of Nintendo in Brazil. They also told they will be selling Switch consoles soon.

-To confirm this, Anatel has registered Switch console and the Switch controllers, so the launch should be imminent. 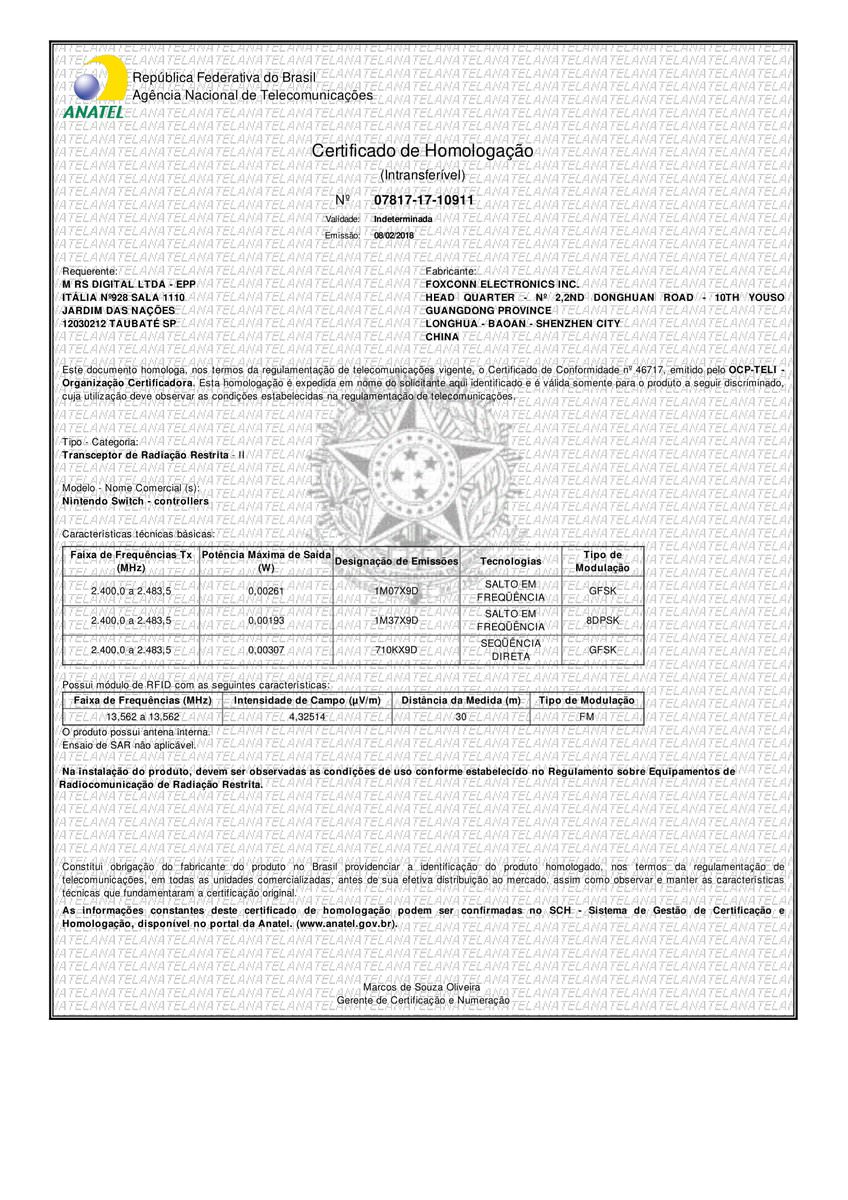 -A site under construction of Redstore was found (www.redstore.com.br),the page still have PS4/Xone titles and a placeholder for Switch consoles.

-The site Switch Brasil informed that Redstore was selling Switch consoles for R$ 1380,00 in São Paulo and they are speculating that the official price could be around that (Wii U was R$ 1999,99). I still think could be around Wii U price tho.

I just want to buy physical games for a good price on the release date again, we currently have to wait about 1-2 weeks for the importers to bring the games to Brazil...

Diego from Digplay was also talking about this. Bayonetta 2 apparentely is being delivered pretty fast. Looks like some stores that got their stocks with Redstore are selling the game day one...

So, are they going to manufacture the Switches in Brazil? If not I guess the price will be insane

That´s good news. Being able to buy digital games without the need of international credit cards would be awesome.

Although... I´m holding my horses on this. The 3ds has a Brazilian Eshop (menus and announcements in Portuguese!) but an international credit card is still mandatory to buy anything there.

Not that it would be a huge issue, since people can always buy / use pre-paid international cards ..... but it would make life easier for a lot of costumers.

That problem could be solved if they just made Paypal available on the eShop of Switch like they did with other countries.

No way the thing will be 1380, it'll be 1990 at the very least.
If they can drop the price to something decent like 1000 and games to the normal princing PS4 and XBO have, I might consider picking one for Zelda during this year black friday.