Forums - Politics Discussion - What is a Spirit?

I always liked to think of a spirit/soul as our core, our raw entity that makes each and one of us slightly unique, so condensed in our being to the point that's out of our reach, and even we cannot even explain it to anyone, not even ourselves.

Dunno if there's an afterlife or not, but if there is cool, see you there people, maybe. 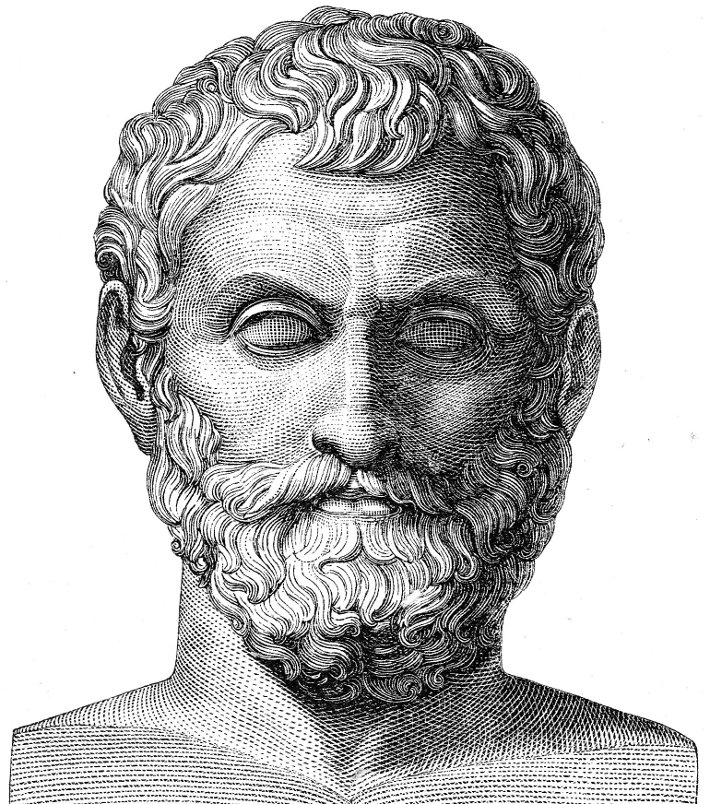 The notion of spirits, ghosts and the metaphysical is as old as the human species. Ancient Greeks were just the first that wrote down their thoughts and tried to find answers but definitely not the ones that started everything.

Definitively, but since I lack the knowledge of those prehistorical shamans, I have to point out the greeks. :3

With the manner in which you've described what a spirit does it seems to me to be entirely superfluous if conciousness itself can be described by purely physical phenomena. One has to presuppose that consciousness is produced by the soul/spirit in order to posit it as a source at all. This is falling into what I like to call the argumentum ex nihilo. (argument from nothing)

P1) An invisochaun is an invisible creature which is responsible for all missing socks.

C1) An Invisochaun stole my socks.

It's a way of presupposing a source for something in order to establish its existence ad hoc. If I presume invosochauns exist, then it would not be unreasonable to conclude that they snatched my socks, however it would be unreasonable for me to simply assume they exist at all. Until existence is established, we ought not be using them as a potential source for something like missing socks.

A delusion is defined as:

an idiosyncratic belief or impression that is firmly maintained despite being contradicted by what is generally accepted as reality or rational argument, typically a symptom of mental disorder.

Any perfectly competent human being can suffer from delusion - although in your example it seems to be the result of a hallucination. Our sensory experiences are the most powerful data we receive as human beings. It's exceedingly difficult for us to deny what we *see* regardless of how surreal it may be.

If she wishes to hold a justified belief, she need demonstrate the veracity of her experience rather than simply "politely disagree".

As far as individuality ceasing at death, that is rather obvious to me. The brain being responsible for thoughts, concepts of self included, when it ceases, you cease. That's why you can pull the plug on braindead patients, because *they* are dead.