Forums - Sony Discussion - Will we see a Vita 3000 series this TGS? What should change?

They should only release a special edition Remote Play Vita with OLED, L2/R2, L3/R3 and maybe better analogs and 32 GB of on board storage and obviously 4G to support Remote Play on the go. A premium model that's not supposed to take place of the current one, but be a limited premium edition for the fans. 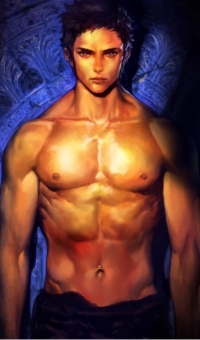 I don't think that we'll be seeing another redesign, unless it's something like PSP E-1000 was at the end of the life.

And honestly what would be a purpose of it anyway? SONY mishandled VITA, the console has no retail presence and no matter what they do now it won't bounce back. And when you compare it with a 100€ tablet nowadays the VITA's specs "feel" outdated. They should focus their efforts and money on a successor... (that is fully backwards compatible).

It has too many Indie developed PC ported games and PS3 "remasters".

The Vita needs to have a strong line up of Vita only titles. Which it won't get.

It's actually got and has had a steady stream of exclusive titles coming out monthly, which are actually the same sort of genres as the better selling 3DS games. I think it's more a case of nobody gives a damn about Vita than it not having any games or any exclusives.

I love my Vita to death.... Only thing I can ask for now is for Sony to allow Playstation 2 games to be playable on the Vita.

That would make my head explode.

Really? A steady stream of exclusives? Anything turning heads or isn't available on a cheaper or better marketed platform?