Forums - Gaming Discussion - Has Ubisoft spread itself too thin?

It's one thing to threaten to release a bad product, it's another thing to actually go through with it...multiple times! lol

Look at what happened to MS just for planning on releasing a bad product. They didn't even go through with it. And contrary to what you think, they still have not won consumer mind share. Thats why you can get an XB1 right now for as low as $200 with a free game if you trade in your 360/PS3 or for $350 with a free game. All less than a yar after its $500 launch. So I have no idea what makes you think that MS somehow has got anything back simply because its having boosts from what i just a tad short from being called a fire sale.

Ubisoft has released two AAA games in the same year that both turned out to be shit technically. You think if they do this for their next 2 games gamers wouldn't catch on? 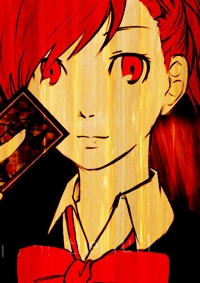 They aren't. And to also suggest that EA doesn't make new IPs is just as bogus. Army of Two, Dead Space, and Mirror's Edge were new IPs from the company, in recent years. The only new one from Ubi, that's out, is WATCH_DOGS.