A leaked PlayStation 4 model number suggests that Sony is gearing up to release a new PlayStation 4 model with 1 TB of diskspace this Fall. The new reveal comes from a retailer source that PS4Daily spoke to, the same source who tipped us off on the upcoming Max Payne 3 PS4 remake, and the same source who first leaked the existence of the original Killzone Shadow Fall bundle back in 2013, .

The retailer says that the only information they’ve received is the model number — called CUH-1001X — the “PLAYSTATION 4″ name, and a Q4 2014 release date. Further inquiries revealed that the big difference is the harddrive, which will double in capacity and likely be part of a new bundle.

The current US model number is CUH-1001A, the new model is called CUH-1001X, with the “X” signifying a change in the harddrive capacity. The last symbol in the model number stands for HDD capacity, which is currently “A“, and indicates the 500 GB drive. The new “X” is likely a placeholder — the final model numbers are usually revealed during FCC certification in the US (and during certification in other territories).

We can’t say that we’re surprised that Sony is looking to release a premium PlayStation 4 model. It’s not that expensive to double the harddrive in the console — according to our research, the retail price difference is only $20 between the 500 GB and 1TB drives. A quick search on Amazon shows that a 1TB hardrrive can be had for just $20 more than a 500 GB drive. Large OEMs like Sony will definitely get a big discount as well.

A few months ago, Sony added a new model, which was revealed during FCC certification process. The only change in that model was a new WiFi module, which had received a new antenna. All other components remained the same. Since it takes a while for consumer electronics to get through the FCC process, it’s likely that the new PlayStation 4 with the 1TB drive is already at the FCC, waiting to be inspected and approved.

We wouldn’t be surprised if the new 1TB model is part of a “premium” SKU, with maybe an added game or two, in order to keep the sales momentum up. We’ll have to wait and see what Sony has in store for us this Fall.

If true, very curious as to how they will price it. 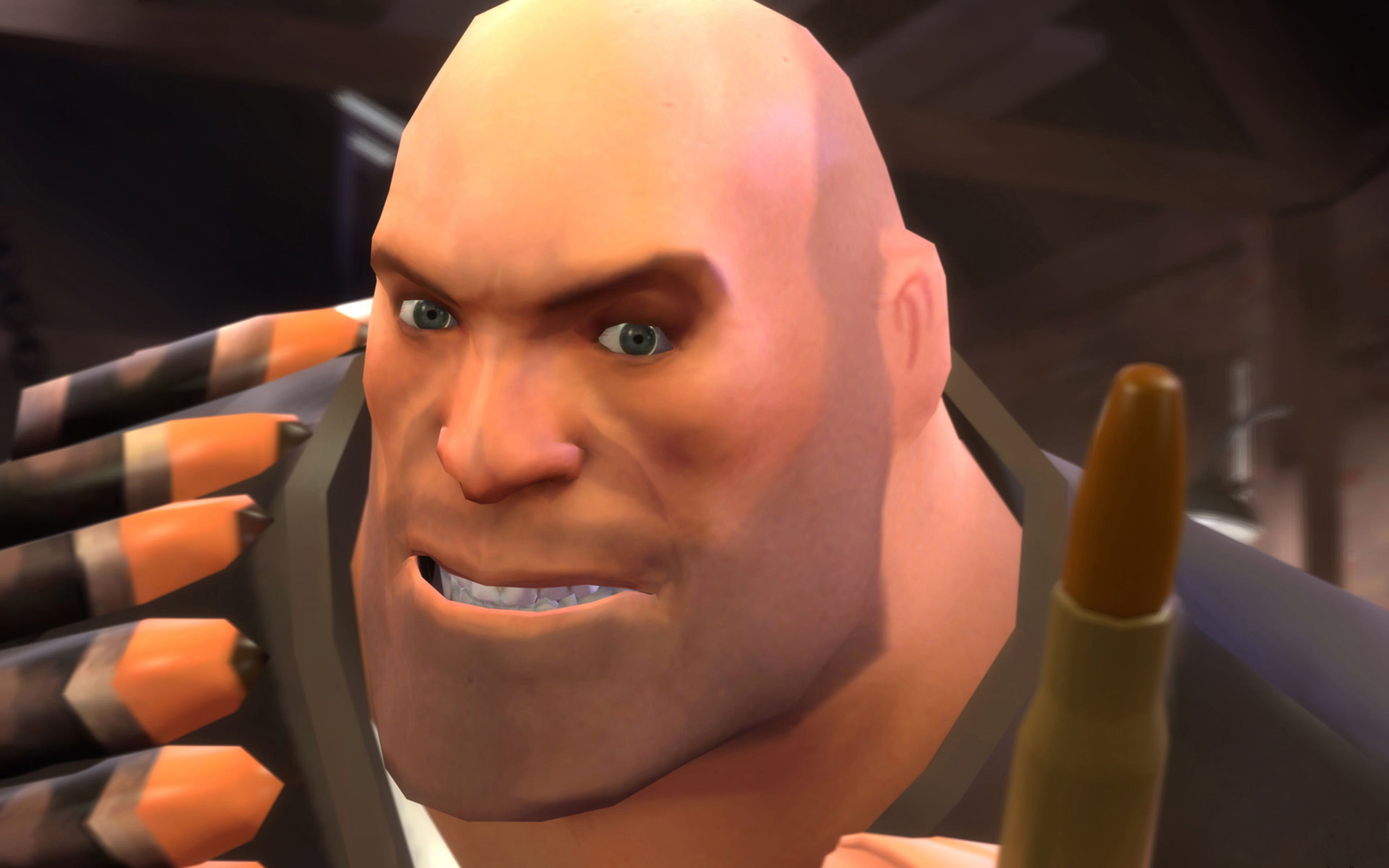 why the hell not?

I would imagine it will come bundled with downloadable games to show off the new 1TB. If its with new games probably $450 for the 1TB with a game. If older games, probably $400 holiday pricing and eventually become the new standard SKU. It seems digital sales are very strong so I would imagine as the gen moves on we wont see price drops but increased hard drive capacity for the same previous price for the foreseeable future.

The concept of a terabyte of space will help PS4 even more in the public mindshare. It would be a pretty effective buzzword in my opinion.

If this is true and the price is right its gonna be very tempting to get a PS4.

Already put a 1tb in mine but this would be nice.

500GB will be too small. I remember getting an 80GB PS3 and a 60 GB 360 and thinking they would be plenty. 2-3 years later started constantly having to delete and re download things, and I buy most AAA retail too. Especially after joining plus, and when all the good indies started coming out on both ~2010-2011