Forums - General Discussion - Batman Is The 1%, The Real Man Of SteAl is JP Morgan Have ya'll considered that billionaires Bruce "Batman" Wayne (his grandfather founded Skull and Bones) and Tony "Ironman" Stark were just created to be mainstream media messengers for the 1%, characters made to indoctrinate and condition children to fall in line with the power structure?

With Batman cast as Ben Affleck being rejected by the public (for superficial reasons), also I've noticed dissent against their staleness, now is the time to ride this momentum towards a total superhero backlash.

Think about Clark "Superman" Kent, he has both super-hearing and can see through walls, but he's never used information to expose multi-billionaire and childhood friend Lex Luthor in The Daily Planet, where he works as a reporter, couldn't that free the people of metropolis from all Luthor's corruption (same thing with journalist Peter "Spider-man" Parker and The Kingpin)?

Instead he puts on his special seeing eyeglasses and goes to work everyday as a yellow-journalist(important term!) covering-up Luthor's scandals and giving the criminal businessman what's tantamount to less than a slap on the wrist when he does confront him; Superman is an avatar for the real "Man of SteAl" JP Morgan, him, Rockefeller, Carnegie, Rothschild, and other rich nWo members that control industries like banking, bought out the major US newspapers and their families control the media to this day.
I wish someone would unmask Superman.. 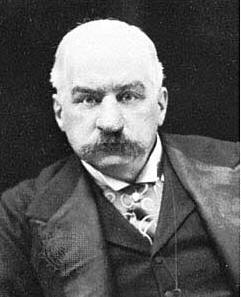 To learn more see the documentaries, "Behind The Big News: Propaganda and the CFR" and "The Men Who Built America"(History/Military channel how I hate thee).

May be these can trend someday #BatmanIsThe1% or #BruceWayneIsBatman , so that we can show them the people know what's up.

And ye shall know the truth, and the truth shall make you free.(John 8:32)

1 Timothy 6:10
For the love of money is the root of all evil: which while some coveted after, they have erred from the faith, and pierced themselves through with many sorrows. (^from a cartoon that aired) Scrooge McDuck didn't learn jack from Tiny Tim, and remains in the 1% - [Ducktales theme:"and rewrite history!"] - history is written by the winners.

Don't ya'll think that movies, etc., whether of vigilantes or superheroes like red, white, and blue Captain America and Spider-man are just depictions and celebrations of military and law enforcement?  The military budget each year is 1.5 trillion dollars after you add interest on the debt, lot's of defense contractor dollars for iron man and batman (batmobile is a military vehicle in recent movie.)

How The Pentagon Censors And Shapes The Movies: Military unites with Hollywood on 'Transformers'
https://www.youtube.com/watch?v=xRy2a9GJFS4&index=14&list=PLA606B7FF24C60698
Practically every single Marvel and DC movie is made with resources and information by the army for public relations purchases primarily and also for recruiting. 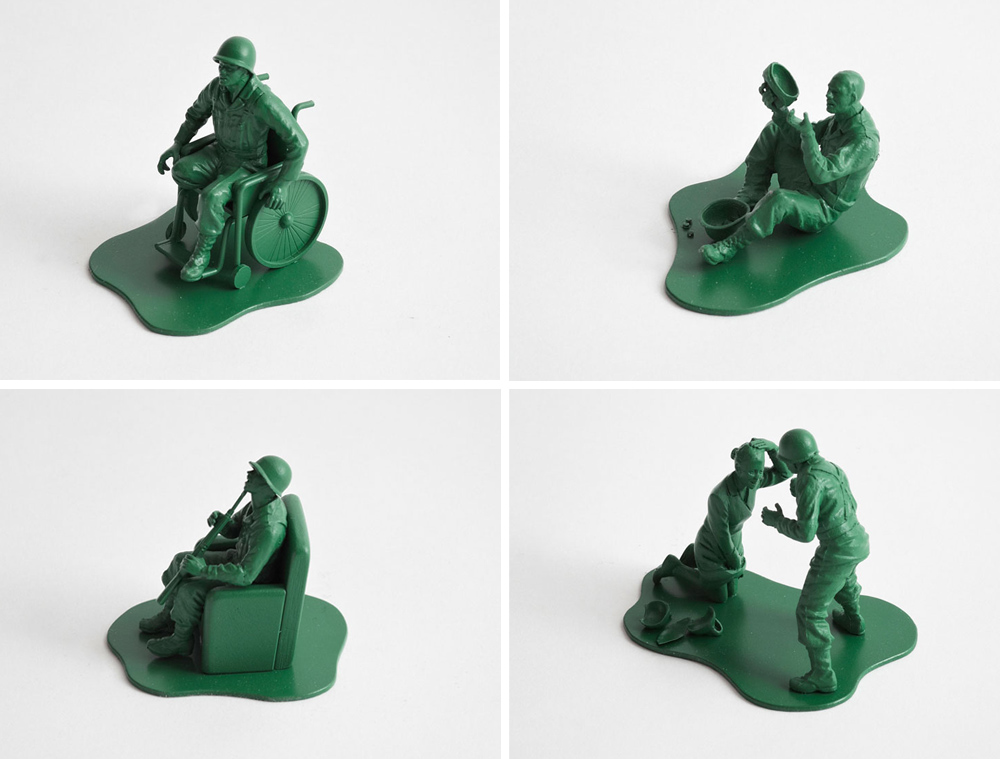 Ephesians 6:
12For we wrestle not against flesh and blood, but against principalities, against powers, against the rulers of the darkness of this world, against spiritual wickedness in high places.

Psalm 2:2
The kings of the earth set themselves, and the rulers take counsel together, against the Lord, and against his anointed, saying,

Luke 4:
5And the devil, taking him up into an high mountain, shewed unto him all the kingdoms of the world in a moment of time.
6And the devil said unto him, All this power will I give thee, and the glory of them: for that is delivered unto me; and to whomsoever I will I give it.
7If thou therefore wilt worship me, all shall be thine.
8And Jesus answered and said unto him, Get thee behind me, Satan: for it is written, Thou shalt worship the Lord thy God, and him only shalt thou serve.

2 Corinthians 4:4
In whom the god of this world hath blinded the minds of them which believe not, lest the light of the glorious gospel of Christ, who is the image of God, should shine unto them.

John 3:
19And this is the condemnation, that light is come into the world, and men loved darkness rather than light, because their deeds were evil.

20For every one that doeth evil hateth the light, neither cometh to the light, lest his deeds should be reproved.

21But he that doeth truth cometh to the light, that his deeds may be made manifest, that they are wrought in God.

Ephesians 5:
11And have no fellowship with the unfruitful works of darkness, but rather reprove them.

12For it is a shame even to speak of those things which are done of them in secret.

13But all things that are reproved are made manifest by the light: for whatsoever doth make manifest is light.

1 Timothy 5:
20Them that sin rebuke before all, that others also may fear.

[tried to embed videos but ran into problems]

Sorry. I thought that would be funnier. :(

Our dear left wing of vgc.

You were correct. Although the "I throw metal at the mentally ill" picture was funny.

Also, isn't Green Arrow supposed to be a super-liberal multi-billionaire or something?

For what it's worth, I like the OP a lot! Deserves more posts.