Ngl really want a Neo G8. Yeah the curved 16:9 is meme-worthy and not great for productivity though its decent for entertainment and casual use. Sadly this looks to be the only decent offering at this size and at a kind of reasonable price rn, though there are others getting into the mini LED market. Also disappointing that the Neo G7 doesn't support HDMI 2.1 and even downgraded to 165hz.

About ARC, its pretty much doa seeing as there is no firm date for outside Asia. Crazy how they've got partners on board and they can't even get the product out lol. A bit embarrassing tbh. Albeit it runs on a 24" 1080P screen. Which also begs the question how many frames or hz is the limit to which our eyes can perceive, considering the limitations of LCD motion handling and tech. 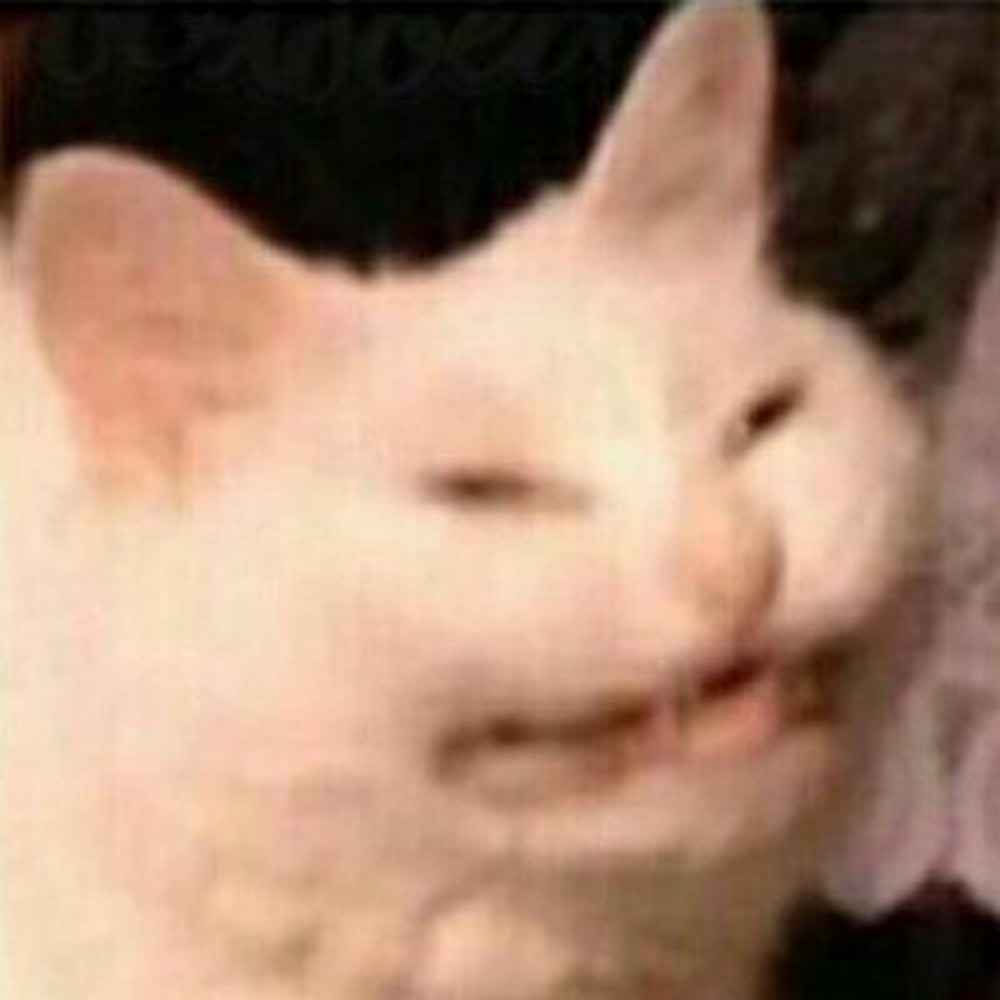 I am kind of interested in this monitor that just got announced:

Unlike the Alienware QD-OLED, this one doesn't have the G-sync module so potentially, it could have the HDMI 2.1 that people are looking for. The rest of the specs match the Alienware afaik. The only urghh thing is that it's highly unlikely MSI will offer the Burn-In warranty that the Alienware does but still, if priced right, could be a good alternative.

Yeah I mean serious competitive esports guys who only care for gaming may want it, but can't imagine anyone else wanting a TN panel in 2022 lol.

And oo that looks good. Most likely using the same Sammy panel as the Alienware. Hopefully that has HDMI 2.1. Should be standard in all high end monitors 1440P and above. The other extras sound pretty decent as well; like ambient light sensor, smart phone control and built in KVM switch. Will be silent too as opposed to the AW.

Not sure on pricing but iirc last years high end MSI monitors were on the pricier side of the scale. Though these panels (so for) looks like like they may for a way more affordable products than last years high end tech using mini-LEDs. If they price this at under $1400 I'd call that a W.

What I don't understand is why all the QD-OLED monitors are .34" ultrawide. Why don't they use it for 16:9 ones, that are more popular?

From what I gather from HDTVtest.. these 34" panels are cut using the same motherglass as the ones they use in their commercial TV panels. Much like LG do with their WOLEDs. I think they would have to retool their equipment and process for other sizes for production.

If I had to guess, the yields are probably better than going 4k 16x9 due to the PPI as well and since this is their first generation, they didn't want to put too much of a risk. Even their QD-OLED TV sizes are limited to like 55 inch-65 inch. Most likely, we will see 16x9 QD-OLED monitors next year as the yields improve drastically.

I think they are going to bifurcate PCI-E. PCI-E 4.0 unless you have that secondary chip which enables PCI-E 5.0 links.
I think one chipset will have PCI-E 5.0 for the SSD or GPU, but not both at the same time if I recall.

Not exactly the most elegant of solutions.

Should mean an uptick in multi-threaded scenarios that extended past a single CCX as there is less of a latency/bandwidth hit with communication.

For all intents, AMD was just rolling out new technology/platform with Zen4, rather than reinvent the performance wheel, DDR5, PCI-E 5.0, new socket and chipset designs, new I/O chip (No longer built at 14nm).
Every chip also becomes an APU now which would have some positive ramifications for workstations and hopefully video encode/decode if AMD doesn't castrate that.

I'll make the upgrade, mostly because I want more Ram, 128GB isn't enough for what I am trying to do... And an SSD that exceeds the limits of PCI-E 4.0... Sounds moist.

So those 34" panels are leftovers from the OLED sheets used for TVs?  Makes sense.

Certainly would be interesting if that's the reason although I'd prefer just having as many lanes as possible going directly to the CPU instead of going through a chipset.

Requires allot of motherboard traces and layers in order to route allot of PCI-E lanes.

And the other issue that PCI-E is starting to suffer from is signal attenuation, the faster you make a PCI-E lane, the less tolerances they have... So we need repeaters/chipsets closer to the ports themselves.

Conversely... Not all PCI-E Communication is between the CPU and PCI-E devices anyway, so there is less of a need to push all those lanes onto the CPU.