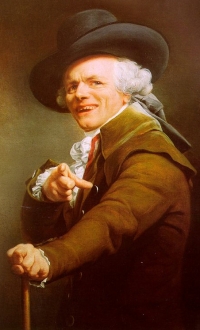 Whatever one can say about MS, it can't be denied that they raised the bar for quality of value of download titles. From titles like Braid which created an atmosphere where indie devs can become well known names in the industry, through to titles like Shadow Complex which have blurred the line with full retail, giving us titles like Blood Dragon.

At the start of the 360, the average download game was phone-tier. Now indie devs like Jon Blow, Phil Fish and Team Meat are well known to the level that they can ironically moan about the company that gave them profile, and people actually pay attention. :D

I really don`t care either way. I play indie games but most of them don`t maintain my interest for very long unless you talking a big budget indie like Insomniac which when I think of indie I think of games like Fez, Minecraft, Journey, Joe Danger, Spelunky etc. Journey was a nice experience and Joe Danger was fun but the thing is Microsoft has got most the small budget indie titles on xbox 360 so even if I cared why would I see things being that different since they had this same setup already during current gen.

What I guess I`m trying to say is X360 had nearly every AAA quality small budget indie game so why would I feel the Xbox One wouldn`t?

Sure some indies bitch but what else is new?